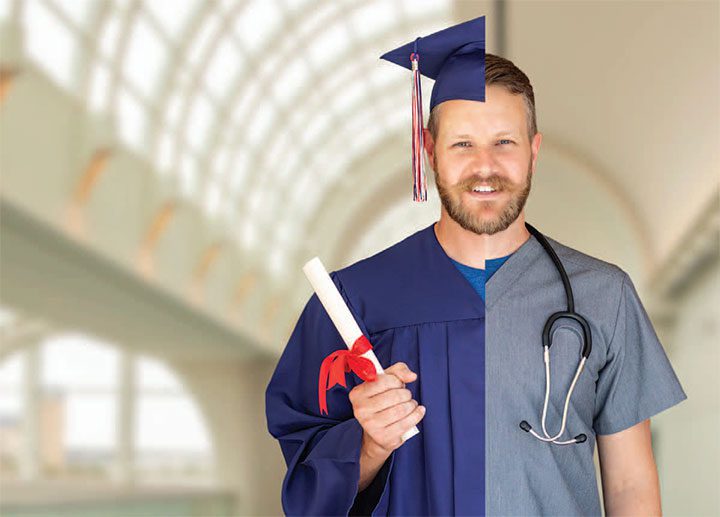 Diversity in nursing—including nurses of all genders, races, ethnicities, and backgrounds—ensures empathetic and equitable patient care.

Editor’s note: This was originally published online. For more nurse perspectives on a variety of topics, visit myamericannurse.com/category/contributors.

Let’s hear it for the boys (men) in nursing—past, present, and future. Shout it loudly enough that more hear the call and make the pledge.    AN