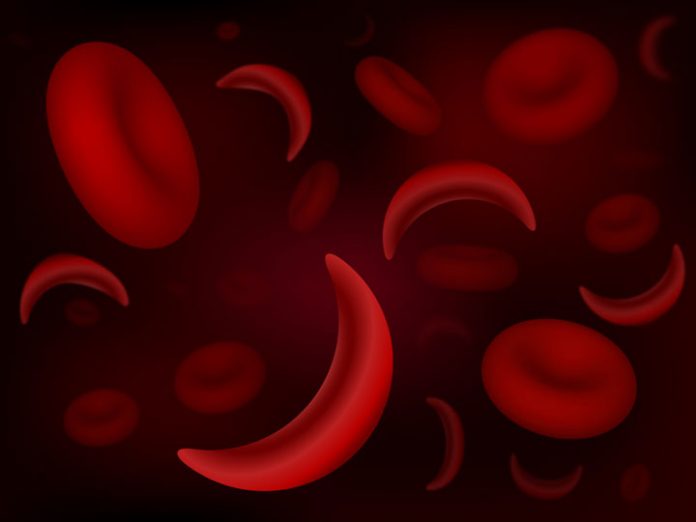 Improving the quality of care for sickle cell trait carriers

A policy for the population at risk for sickle cell trait born before 2006 is needed to raise awareness of the need for individual’s knowledge of sickle cell trait status and provide resources for testing, genetic counseling, and self-care education to reduce long-term health complications and make informed reproductive decisions. The policy should include healthcare providers, educators, and community leaders to reach this diverse at-risk population. Sickle cell trait and sickle cell disease education should be provided to interprofessional team members to effectively work with the diverse population. Informational and educational opportunities for this at-risk population should be offered in different venues due to the age span and cultural diversity of the population.

How the policy will support achievement of desired outcomes

A sickle cell trait status awareness policy will increase healthcare provider, educational institution, and community awareness and help them identify at-risk individuals born before 2006 to improve well-being and long-term health. The goals of the policy are to decrease health complications and healthcare costs and increase informed reproductive decisions of those with sickle cell trait. Knowledge of sickle cell trait status allows incorporating preventive into everyday life to prevent long-term renal and venous complications, which are costly and decrease quality of life. A positive sickle cell trait carrier can seek genetic counseling to make informed decisions for reproductive health in light of possibly passing sickle cell disease to their children. Quality of life will be improved for this at-risk population.

Sickle cell trait status awareness policy will provide at-risk populations born before 2006 with information about the implications of sickle cell trait on their health and reproductive decisions so they can seek testing and if positive seek education for managing the condition to decrease health and reproductive complications. For athletes and physically active individuals, this knowledge could prevent sudden death. For young adults dreaming of marriage and parenthood, this knowledge can direct them to seek genetic counseling to make informed decisions for the future.

To the New Nurse

Response to ‘Future of Nursing’ report