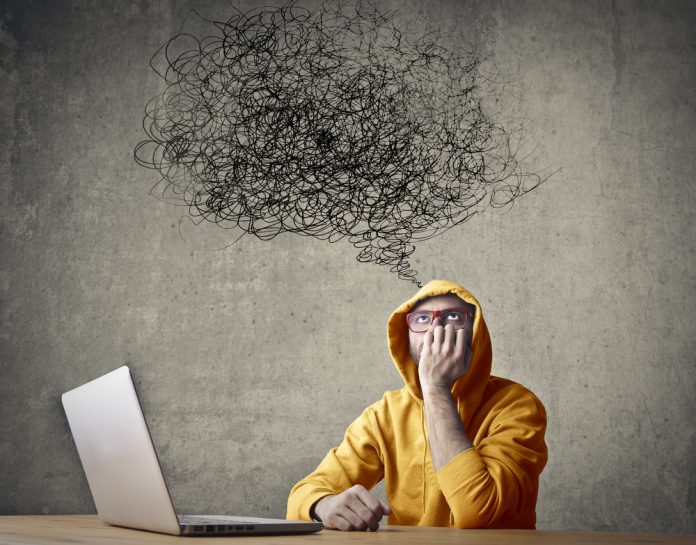 A new study published in the Alzheimer’s & Dementia journal has identified a possible link between repetitive negative thinking (RNT) and dementia.

RNT, according to the study, is centralized around repeatedly thinking about the past and worrying about the future. It is focused more on the thought process than the contents of thoughts themselves. Researchers described it as “relatively stable” but able to be modified through intervention.

The researchers studied 360 participants who participated in either the Pre-symptomatic Evaluation of Experimental or Novel Treatments for Alzheimer’s Disease (PREVENT-AD) or the Multi-Modal Neuroimaging in Alzheimer’s Disease (IMAP+) studies. These participants were in good physical and cognitive health, but all had a parent or at least two siblings with Alzheimer’s, and were found to have a specific marker (apolipoprotein E) linked to Alzheimer’s. Participants’ RNT, depression, anxiety, and cognitive decline levels were measured for up to 4 years.

Based on the sample size, the researchers deduced that the greater a person’s RNT, the more rapid their cognitive decline.