Measles back with a vengeance—Vaccine requests spike 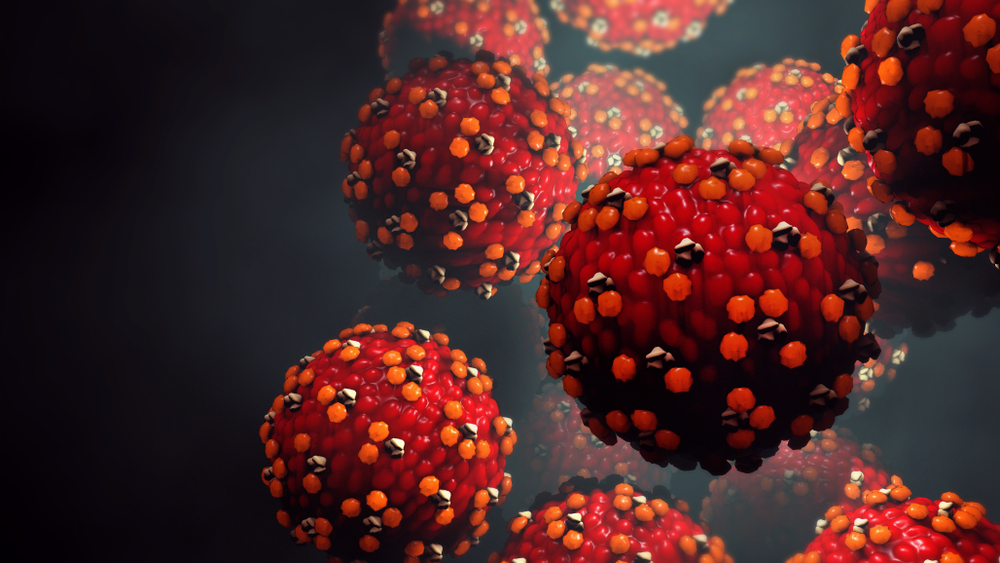 According to the Centers for Disease Control and Prevention, five measles outbreaks have been reported in the United States. Three are in New York state (Rockland County, Monroe County, and New York City), one in Washington, and one in Texas.

These outbreaks are leading to increased requests for measles vaccines, even among populations that are known to be anti-vaccine. Orders for two types of measles vaccines in Washington’s Clark County increased more than 500% in January, compared with the same month in 2018. According to the New York Times, Clark County has one of the lowest vaccination rates in Washington.

Measles cases also are increasing in Europe and elsewhere around the world. According to the CDC, many of the current U.S. outbreaks can be attributed travelers bringing measles back from other countries, such as Israel and Ukraine. The CDC recommends getting vaccinated against measles before traveling outside of the United States.