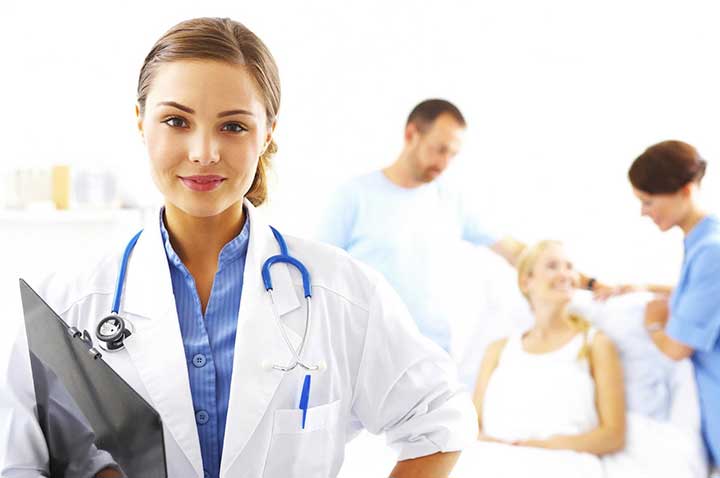 There is a lot of controversy surrounding the health care bill pending in the Senate. Where can someone go to find the truth, with so many conflicting claims?

AMA says the bill “will expose low- and middle-income patients to higher costs and greater difficulty in affording care.”

The nurses say, “This bill will result in millions of Americans losing critical coverage for mental health and substance-use disorders.”

The New England Journal of Medicine says, “This research suggests that we would see more than 24,000 extra deaths per year in the U.S. if 20 million people lost their coverage.

AARP says, “This bill would weaken Medicare’s fiscal sustainability, dramatically increase health care costs for Americans aged 50-64 and put at risk the health care of millions of children and adults with disabilities, and poor seniors who depend on the Medicaid program for long-term services and supports and other benefits.”

In Indiana, 75 percent of nursing home residents are supported by Medicaid. The bill puts Medicare at risk by taking $117 billion from the Medicare trust fund, while providing a $246,000 tax cut for the richest Americans.

You can’t always trust what politicians say, but I think you can trust these nonpolitical organizations who look out for our health.

If you want to help save our health care system, please call Sen. Todd Young at 202-224-5623 and ask him to oppose Trumpcare.