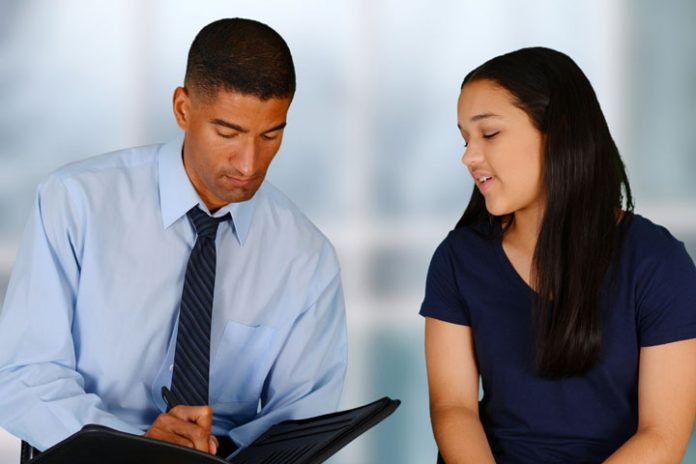 Researchers uncover links between levels of mistrust and ethnic backgrounds

A new study finds that levels of medical mistrust of clinicians and healthcare systems closely correlate with race/ethnicity and perceived discrimination.

The study follows residents of California and appears within Annals of Family Medicine. Researchers argue that the key to addressing these issues will be directly addressing bias and systemic racism within healthcare.

It’s well known that such mistrust in the healthcare system tends to result in lowered outcomes for patients. Those who distrust the system are less likely to seek medical care, resulting in lessened relationships with healthcare providers and increasingly the likelihood that the patient will keep pivotal medical information private.

Racial disparities in access to healthcare in the United States have been widely documented. These inequities affect many aspects of care, treatment, and health outcomes, including:

This survey ran for two months in the summer of 2019 and studied more than 2,500 Californians. It drew upon data from the Survey of California Adults on Serious Illness and End-of-Life. Researchers asked a variety of demographic information as well as whether or not they typically saw one medical professional.