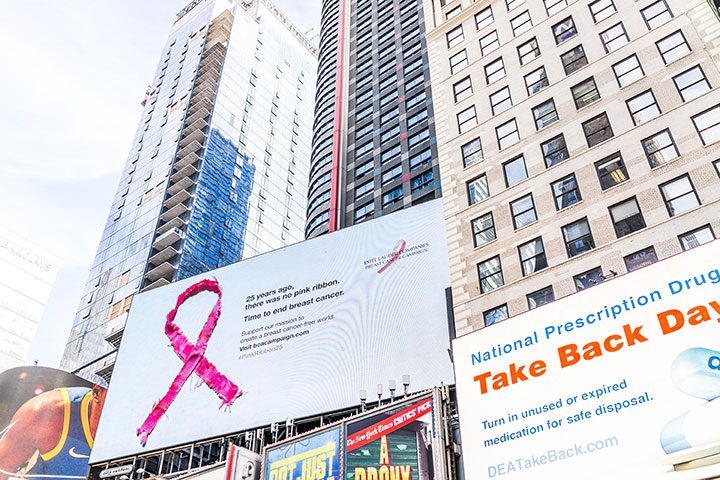 Preventing the dangers of accidental or intentional prescription drug misuse.

One of the take-home lessons of the current opioid epidemic is the imperative to ensure proper medication storage and disposal. According to the Centers for Disease Control and Prevention (CDC), between 1999 and 2015, the age-adjusted drug-poisoning death rate has more than tripled. This increase mirrors the rise in prescription and illicit opioid misuse. During 2015, more than 21 million Americans misused opioid prescription medications, with an estimated 2.1 million misusing prescribed opioids for the first time. And between 2000 and 2015, about 12,000 children and young adults annually were poisoned by opioid ingestion. More than 90% of these events occurred at home, and around 60% occurred in children younger than 5 years old.

What do patients know? 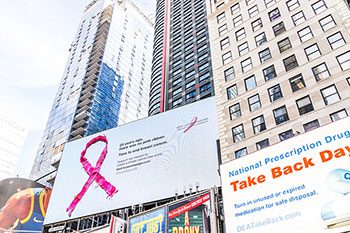 Patients keep medications for a variety of reasons. They may maintain unused medicine to save them for potential future flare-ups. Medications are expensive and family members may in good conscience hold on to a medication they feel could be used by another person at a later date. According to a 2016 Journal of the American Medical Association study, 20% of the participants who were surveyed acknowledged sharing their pain medication. In that same study, close to half of those receiving opioids couldn’t recall education on appropriate storage or disposal. And fewer than 20% stated they used any type of lockbox to secure drugs.

The Secure and Responsible Drug Disposal Act of 2010 expanded disposal options for ultimate users of controlled substances to include mail-back programs, collection receptacles, and take-back events. An “ultimate user” is defined as a person to whom the controlled substance is prescribed, any member of that person’s household, and individuals lawfully entitled to dispose of that person’s property upon his or her death. The Drug Enforcement Administration (DEA) has scheduled annual drug take-back events; since 2011, more than 8.1 million pounds of prescription drugs have been collected. The DEA provides online information for controlled-substance public disposal locations, and the Food and Drug Ad­ministration has information on proper medication disposal in the home, including which medications can be flushed down the toilet.

As advocates and educators, nurses are uniquely positioned to reinforce proper medication storage and disposal, particularly of controlled substances. Opportunities to address medication management can occur at every patient encounter, whether in a facility, in the community, or in a patient’s home. Establish protocols for routine communication to check on patient medication use, particularly if the medication is new or is for acute or short-term use. Share local drug take-back locations, including times and directions. Before a controlled substance is prescribed, ask about the patient’s and family’s ability to securely store medications, and ensure written educational material matches the patient’s literacy level and provide language options as needed. Nurses, as part of daily care, can play a critical role in minimizing adverse events and prescription misuse.

Sharon A. Morgan is a senior policy advisor in Nursing Practice & Work Environment at ANA.

Substance Abuse and Mental Health Services Administration. Results from the 2015 National Survey on Drug Use and Health: Detailed Tables. September 8, 2016.