A model for ethical decision-making in management

Pam Cipriano, president of the American Nurses Association, said In November 2014 that nurses must know how to make ethical decisions. Indeed! And this is especially the case for nurses who are in management positions. In truth, human concerns in management do not vary significantly from human concerns in other endeavors, including nursing practice.

Such differences in perspective may lead to conflicts, particularly if there is not appreciation for one another’s legitimate roles and concerns — and relative authority and freedom, or lack thereof. These conflicts can be minimized if, in the sorting out of priorities and ethical quandaries posed by conflicting claims and needs, nursing managers ask themselves the following questions:

1. What is actually going on here? That is, how much factual information is available about this situation, issue, or conflict? Which needs are the greatest? Why?

3. In this particular instance, who is best qualified to make a decision — the staff nurse(s), nursing management group, physicians, the administrative council?

4. Is this decision, in fact, a group decision? That is, how should the decision be made, individually or collectively? Why?

5. Who should benefit the most from a particular decision: patients, staff, families, and the institution? Ideally, all should benefit, but in reality a decision may be made at the expense of the others groups.

6. How should the decision be implemented? A major administrative responsibility is to ask and to answer this question.

When faced with ethical problems or issues, the nursing administrators’ priorities differ from clinicians’ not only in scope but also in breadth or inclusiveness. That is, the administrator also must place high priority on the well being of other employees and on the welfare of the institution itself — not usually areas of high priority for staff nurses.

If it is a collective decision, all involved should be aware of several characteristics of group decisions and the group participants’ responsibilities in the making of such decisions. In general, participation in group decisions obliges one to submit to the ultimate authority of the group. There are, of course, exceptions to this obligation the exegesis of which is not the subject of this paper. Generally, when individuals consent to participation in groups, they assume accountability both to the group and for the group. That is, as a group member, a person can be called upon to answer to the group for any actions he or she may take that will affect the group. Moreover, as a member of a group, a person is answerable for all actions taken by that group (to the individual(s) most affected by a group decision, to the institution or agency, possibly to statutory bodies and perhaps to society at large).

No group member is absolutely autonomous: the self cannot be allowed to hold sway because the group’s decisions and actions affect more than the self. In addition, participation in a group requires a person voluntarily to assume accountability to someone or something other than the self. However, because the individual also has assumed accountability for the group, he or she must exercise the responsibilities of freedom within the legitimate structures provided. Therefore, in some instances, it may be necessary for a group member to oppose a group decision. Although noncompliance is not the right of any group member, it may be a duty. The burden of proof, however, lies with the dissenter. 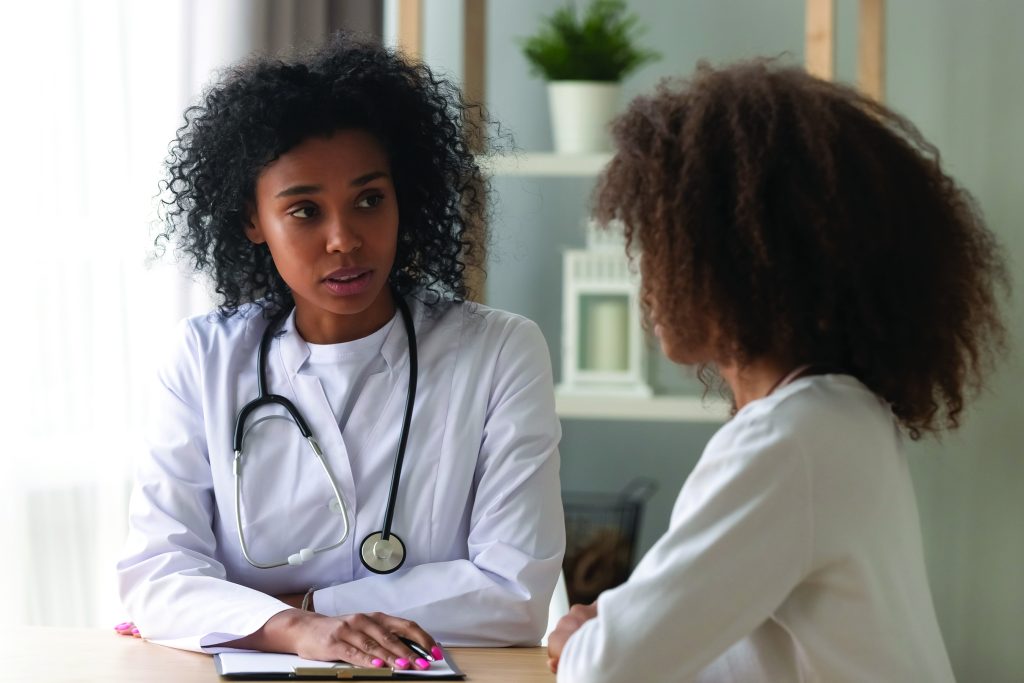 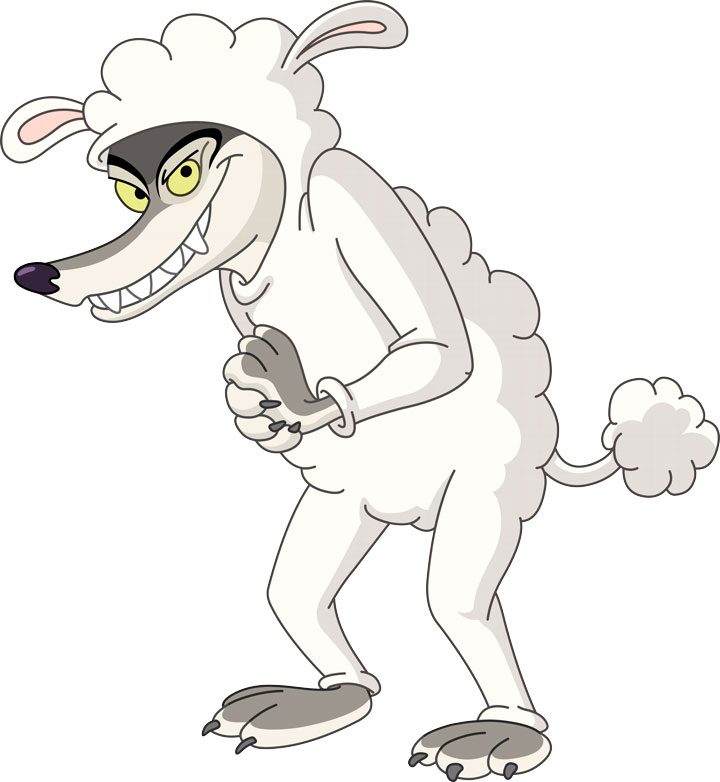 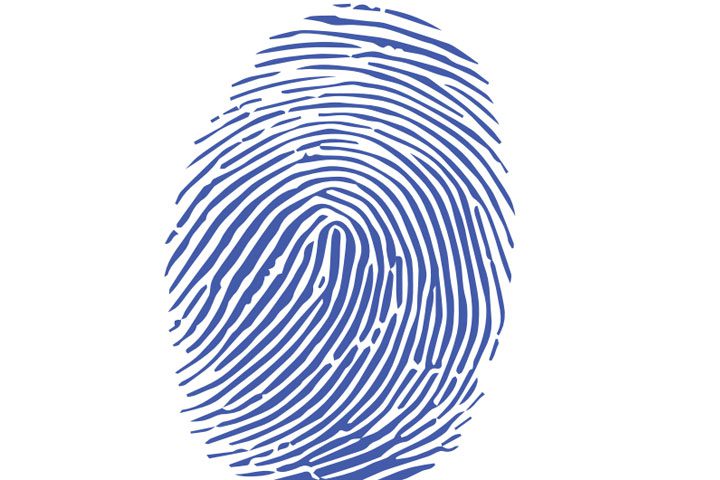