In my travels as ANA’s President, I’ve run into quite a bit of interest in the “Kentucky River” decision recently made by the National Labor Relations Board (NLRB). Managers and staff nurses alike are interested in the decision and in the ANA’s position on the decision.

As you probably know, the NLRB ruled that permanent charge nurses in a Michigan hospital were supervisors and therefore ineligible for union protections. For the technical impact of the decision, you can read “Issues Up Close” in this issue of American Nurse Today. Many nurses, however, are focusing on the personal impact.

Staff nurses who are in bargaining units are expressing concern. Many of them do charge duties, and all of them delegate tasks to the other members of the team. They don’t want to lose the protections their union contracts provide. Many are especially concerned that if they are taken out of the bargaining unit, they’ll have to work more mandatory overtime, which creates havoc in their personal lives and adversely affects the care they provide when they are overly tired.

Staff nurses who aren’t in organized bargaining units ask about the impact on them. I tell them that from ANA’s perspective, it’s a matter of supporting the choice that Congress intended professionals to have—the choice to join a union and have the protection of a contract. Congress never intended to exclude RNs and others who have “work leader” jobs from collective bargaining opportunities, even when their jobs require a high level of professional knowledge and judgment.

I had the opportunity to talk with a chief nursing officer about the NLRB decision. Though she was cautious in talking about the impact, she realizes that the hospital’s interest, on one level, is to limit the number of RNs whose working conditions are set by contract and not subject to the flexible application that managers sometimes need. She was clear, however, that she had no interest in disrupting the traditional and comfortable teamwork between charge nurses and other RNs and LPNs. In short, hospitals don’t have to rush into change and will likely be better served in the long run if they maintain the status quo.

As an example of what we want to avoid, I point to a case in which the ANA filed a friend-of-the-court brief a couple of years ago in an NLRB case that had the same Kentucky River issues. A regional director of the NLRB had agreed with a hospital that all 140 RNs in a new unit were supervisors because they responsibly directed the work of LPNs and operating room technicians. Now really, we don’t need to have the Supreme Court tell us that the hospital’s position and the initial NLRB look at this case were off base. How can 100% of 140 non-managerial RNs be supervisors?

In any event, we have a long, wide river ahead that needs to be navigated. There will be more NLRB decisions and then appeals to the federal courts. While we navigate the river, we all need to remember our common goal—patient safety. I happen to think the NLRB got this one wrong. The NLRB doesn’t know RNs. We will always focus on how we can deliver the best care, regardless of the positions we hold. 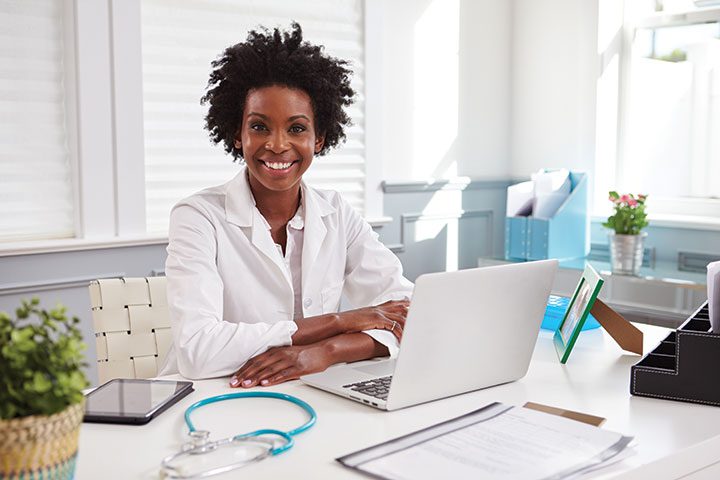 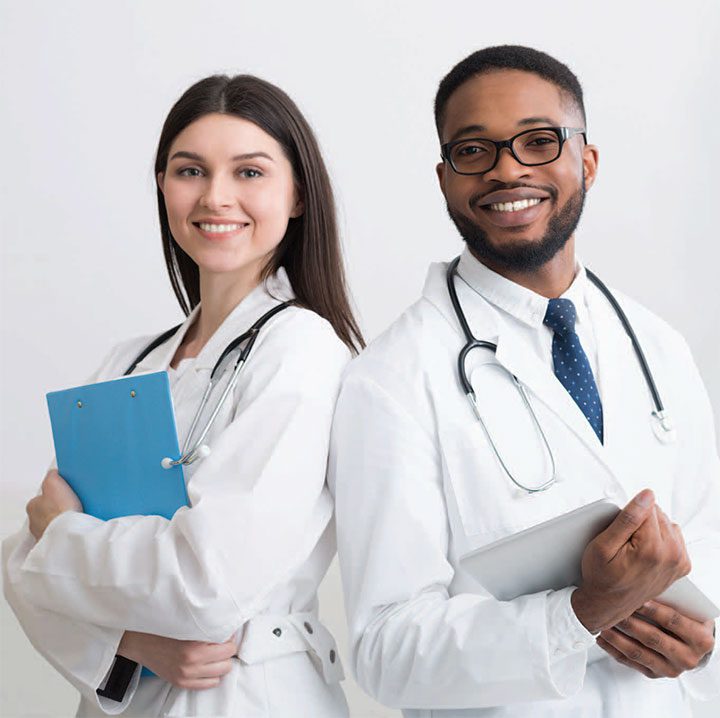 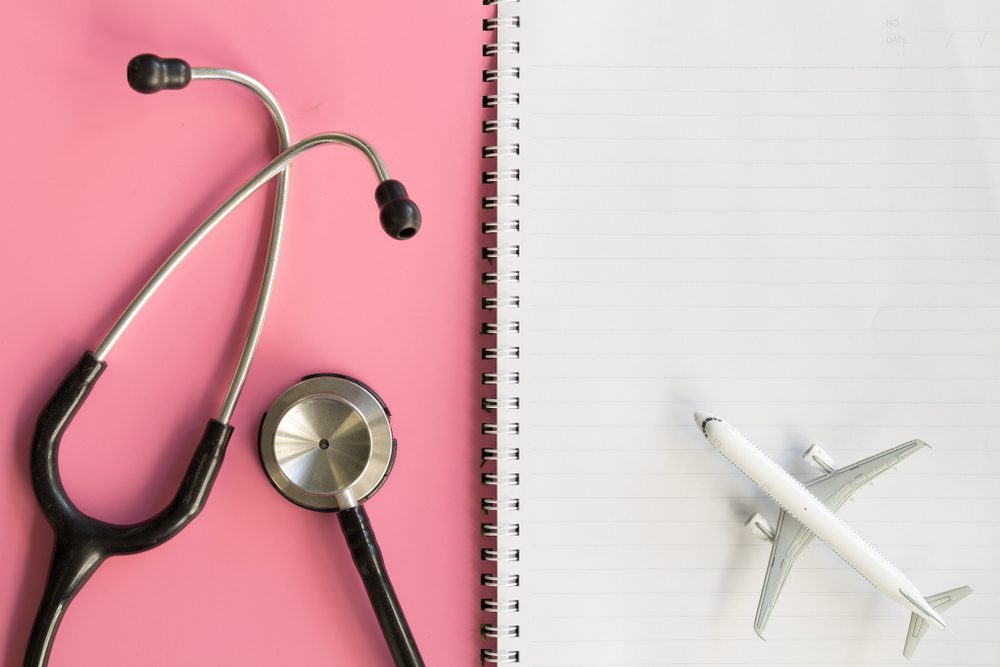 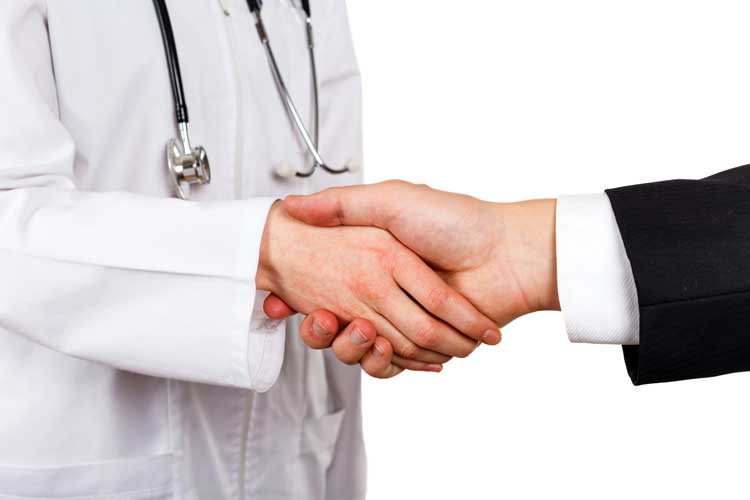 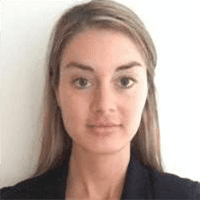 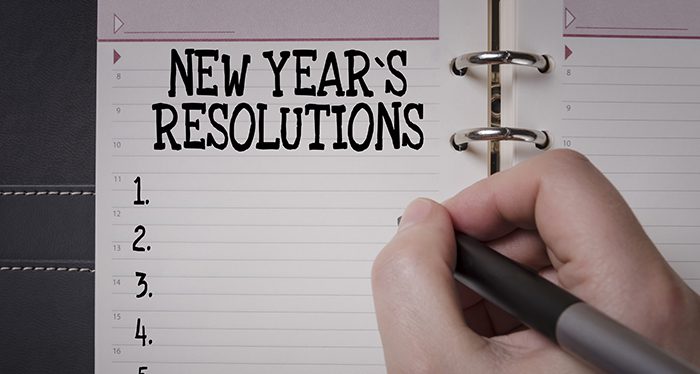 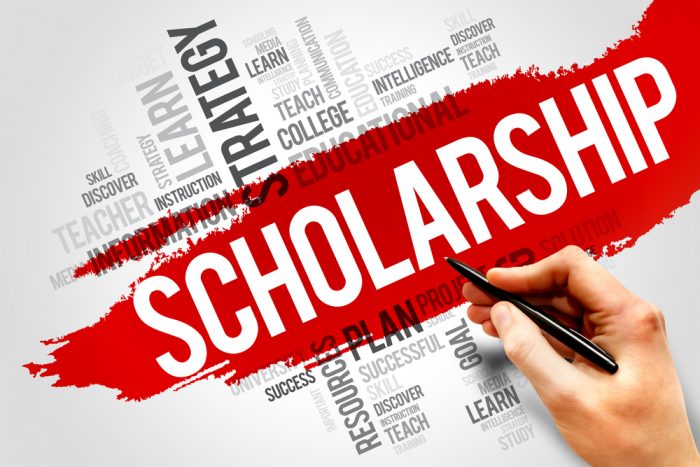 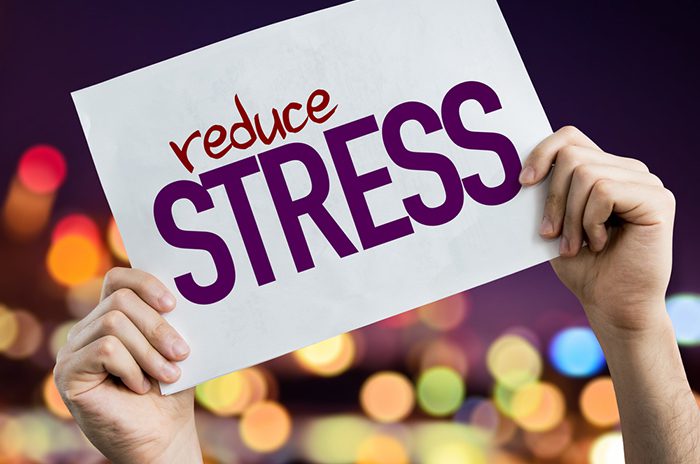 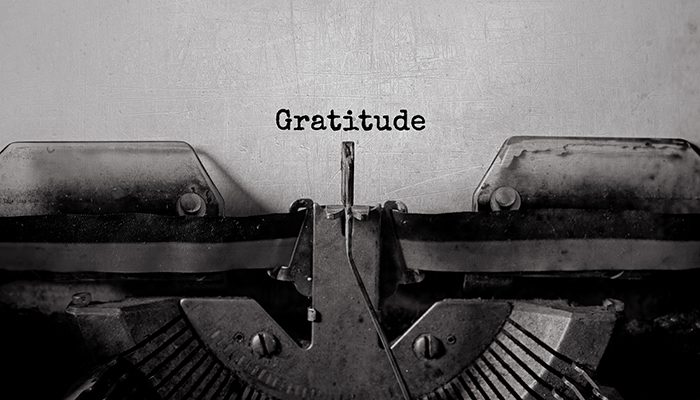 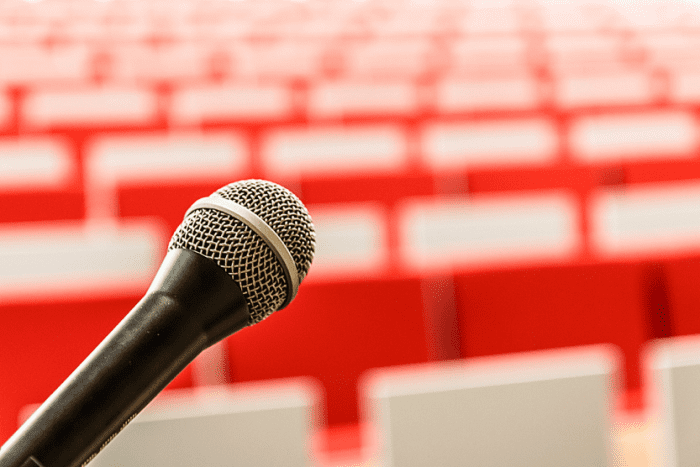 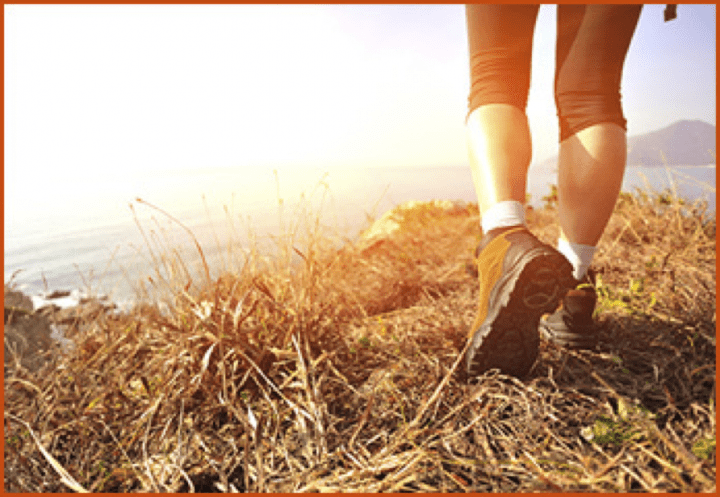 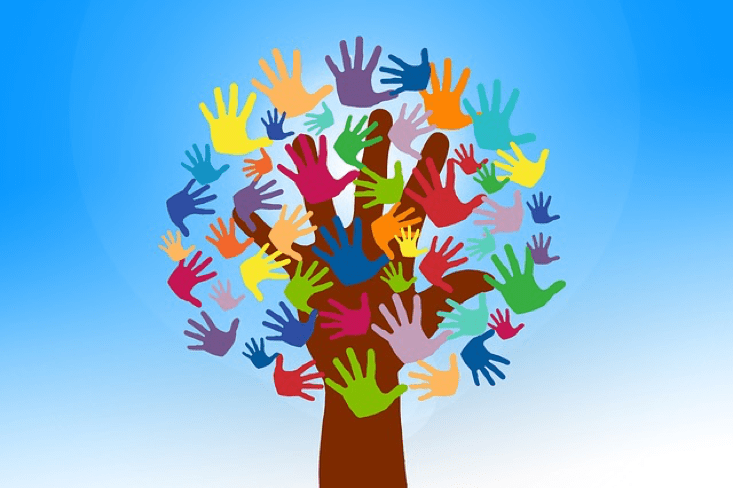