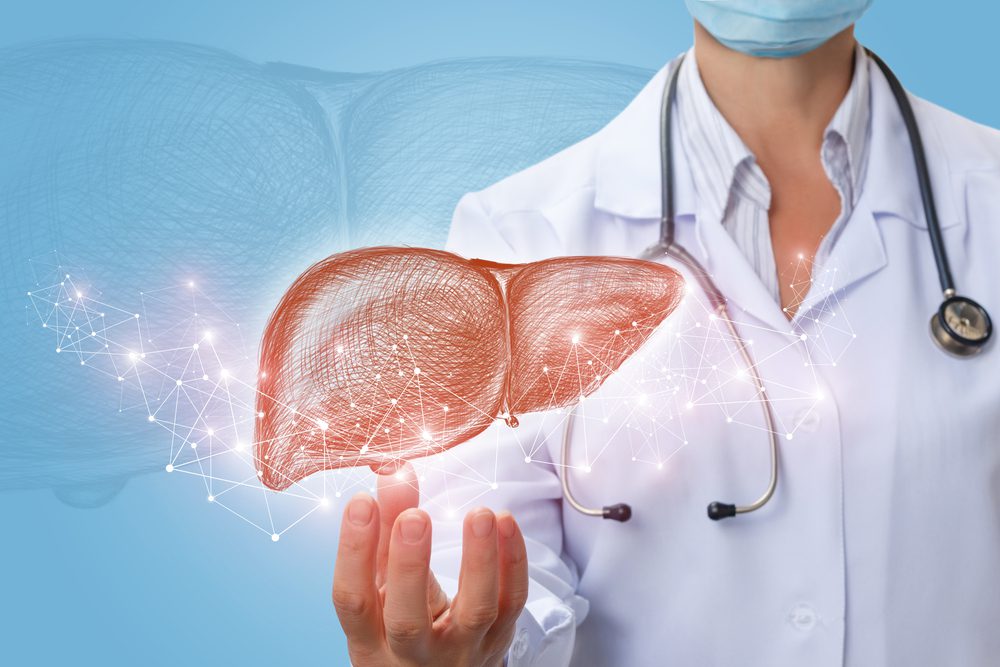 AHP is a genetic disorder that manifests as a “buildup of toxic porphyrin molecules” that form “during the production of heme (which helps bind oxygen to the blood).” The director of the FDA’s Oncology Center of Excellence, Richard Pazdur, MD, summarizes the impact of these symptoms on patients: “This buildup can cause acute attacks, known as porphyria attacks, which can lead to severe pain and paralysis, respiratory failure, seizures, and mental status changes. These attacks occur suddenly and can produce permanent neurological damage and death.”

In a clinical trial involving 94 patients, givosiran was shown to reduce the frequency of porphyria attacks, thus increasing patients’ quality of life. Givosiran previously received its FDA orphan drug designation, so its approval is especially exciting for the AHP community.