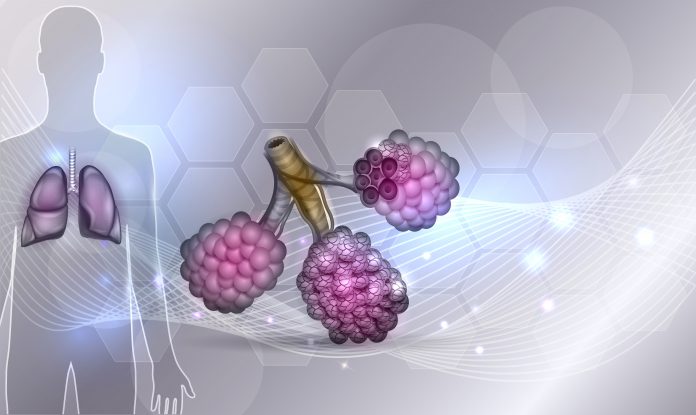 The U.S. Food and Drug Administration has approved a new “breakthrough therapy” for cystic fibrosis (CF) in late October 2019.

The new drug is Vertex Pharmaceutical’s Trikafta (elexacaftor/ivacaftor/tezacaftor), the first triplet combination therapy for patients suffering from CF who have at least one F5O8del mutation. Up to 90% of all CF patients are estimated to have this mutated gene.

CF is a rare, progressive, and often life-threatening disease that “results in the formation of thick mucus that builds up in the lungs, digestive tract, and other parts of the body.” More than 30,000 patients are living with CF in the United States, and more than 70,000 worldwide; approximately 1,000 new cases are diagnosed each year.

Triplet therapies are an especially exciting development because they open the door for new treatment options, especially for patients with rare diseases or rare mutations. This triplet paradigm involves three treatments, which can increase the efficacy of each individual agent.

Trikafta’s three compounds target the “defective CFTR protein,” and helps the protein made by this gene “function more effectively.” This approval is a major milestone for CF patients who may be ineligible for other treatments. Trikafta’s efficacy was shown in two trials:

When prescribing Trikafta, healthcare providers should be cautious of potential adverse events, including, but not limited to: influenza-like symptoms, rash, headaches, upper respiratory tract infections, and abdominal pain.

Also, American Nurse Today encourages our users to visit the Cystic Fibrosis Foundation for more information about the condition, and as a potential resource to share with your patients.

Use poster presentations to spread the word about your study or project.  Takeaways: Effective posters convey key information and provide presenters with an opportunity to...
Read more
Clinical Topics