Now Will You Believe That Postmenopausal Hormone Therapy Is Safe? 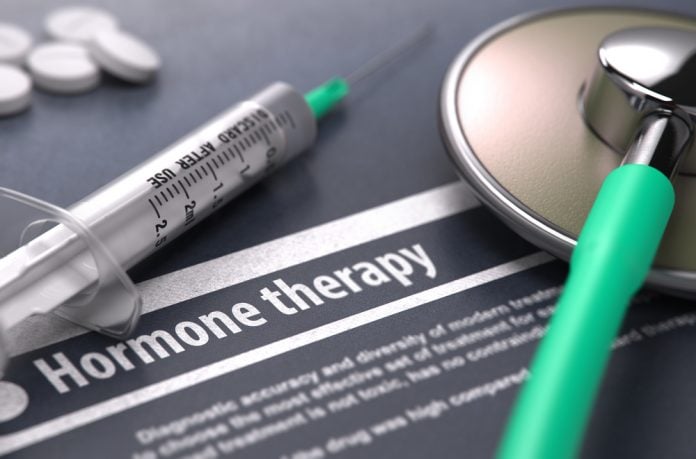 For
the past several month’s I have been working with Society for Women’s Health
Research (SWHR)
and a panel of 18 research scientists, clinicians and leading medical program
directors uniquely qualified to provide recommendations in the areas of
menopause symptoms, Alzheimer’s disease, cardiovascular disease, osteoporosis,
and cancer. We scrupulously reviewed the best scientific research available on
hormone therapy. The comments below are almost entirely taken verbatim  from Monday’s press release from the
SWHR.

“On Monday, April 15, 2013, the Society revealed in The Journal of Women’s Health, the results of their
expert, international roundtable on Menopausal Hormone Therapy (HT), illuminating the
controversies and misrepresentations that have impeded women’s abilities to
make choices about their own healthcare.

Women suffer from menopausal symptoms, perhaps needlessly, without the opportunity to
determine for themselves whether the long-term risks outweigh the potential
benefit of HT. SWHR convened the roundtable of menopause experts to address the
data across decades of research studies and to discuss how interpretations of
the data have impacted women’s health.

In younger, postmenopausal
women with menopausal symptoms, the benefits of HT outweigh the risks;

HT is the most effective
treatment for osteoporosis and should be considered for the prevention of
osteoporosis, especially among at risk women;

Contrary to popular
misconceptions, HT for early, postmenopausal women does not increase the risk
for coronary heart disease (CHD) and may even reduce it;

HT does not increase total
mortality rates and may, in fact reduce them.

Symptoms
associated with the onset of menopause, such as night sweats and hot flashes,
can be severe and may have major impacts on a woman’s quality of life. HT is
the only effective, FDA approved treatment for the management of these
symptoms. However, a decade of controversial and contradictory study reports on
the risks and benefits of HT on long-term outcomes, such as breast cancer and
cardiovascular disease, has led to reactionary and negative press and policy
decisions. As a result, the public has been led to believe that HT presents a
major health risk and consideration of HT for menopausal symptom relief has
been, effectively, taken off of the table for a majority of doctors and their
patients.

The importance of this roundtable and their findings is made evident through recent
published reports on whether HT treatment places women at increased risk of
developing breast cancer. These form the latest in a long line of reports with
conflicting results over the risks/benefits of HT on the development of breast
cancer, all of which debate whether very small increases or decreases (ex.
0.14% in the latest report) constitute a tangible threat to women. SWHR argues
that women should be given the facts to make their own decisions, and provides
the data in their report.”

“What
is appropriate for one woman may not be for another,” said Phyllis Greenberger,
President and CEO, SWHR. “We hope these [recommendations] will help women have
a clearer understanding of their entire range of treatment options, potential
benefits and likelihood of possible risk. It’s time to put HT back on the table
so that women can discuss with their providers the option of symptom relief and
possible long term health benefits.”

I
could not have stated any of this better, and hope the statement reaches the
audience it needs to get to.

Author; CHANGE YOUR
MENOPAUSE – Why one size does not fit
all. http://www.amazon.com/Change-Your-Menopause-size-does/dp/0982845723/