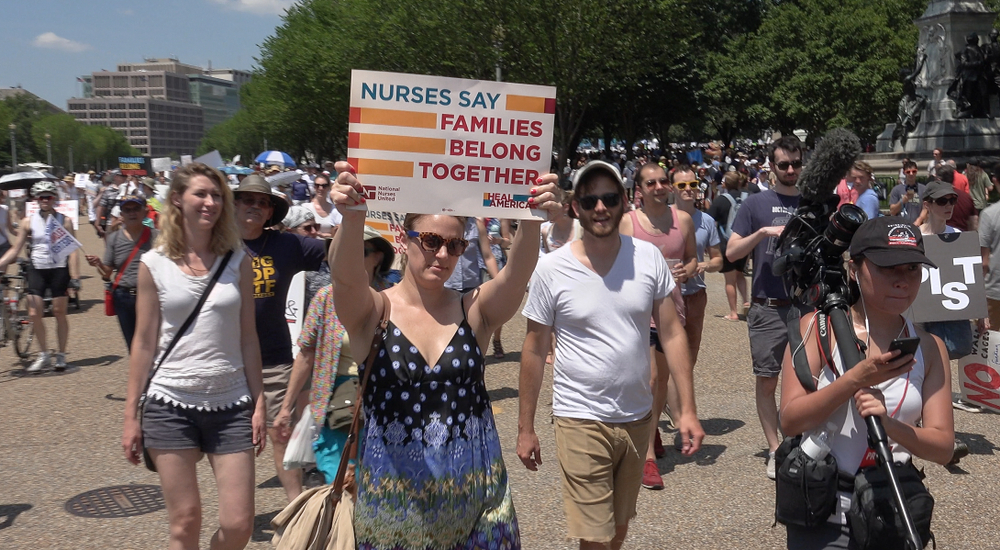 Just about everyone has heard about the recent deaths of immigrants and asylum seekers being held in U.S. facilities. But did you know that 22 immigrants have died in these centers in the past 2 years? In fact, the Department of Homeland Security Office of Inspector General has issued three reports describing poor treatment and lax oversight.

Knowing this, it’s no surprise that a team of nurses from the RN Response Network recently traveled from California to El Paso, Texas, to see for themselves what the conditions are and assess whether additional help and support are needed.

In June 2018, former American Nurses Association president Pamela F. Cipriano, PhD, RN, NEA-BC, FAAN, directly addressed the immigration situation at the border: “The American Nurses Association (ANA) is troubled by the Administration’s policy of actively separating children from their families as they seek to enter the United States without documentation. The Code of Ethics for Nurses sets the expectation that we must always preserve the human rights of vulnerable groups, such as children, women, and refugees. ANA urges everyone involved to protect the mental and physical health of these children who face an uncertain future without their families.”

This call to action, one of several made by healthcare leaders, has led many professionals to speak out and take steps to get involved. The work being done by groups like the RN Response Network is a testament to nurse advocacy and influence.