Nursing ethics for the 21st century 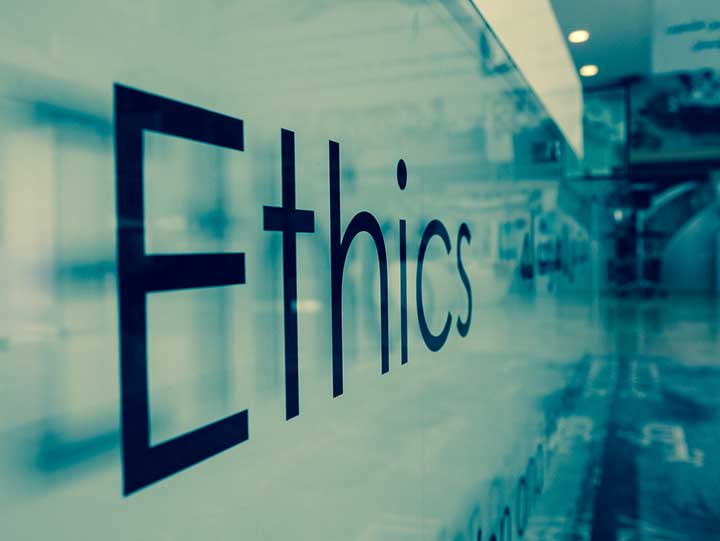 In August 2014, ANA participated as a strategic partner with 50 nursing leaders who came together in Baltimore for a summit meeting on Nursing Ethics for the 21st Century. The group set for themselves an ambitious agenda that could culminate in changing the nation’s health care culture so that it more strongly supports basic ethics principles and more effectively enables nurses to practice more ethically. That long-term process starts with changing work environments for nurses across the board. In November 2014, the ANA Board of Directors endorsed the summit’s vision.

For many reasons, the environments in which nurses work are changing rapidly, yet one core principle holds constant: nurses’ desire to serve their patients, families, and communities while fulfilling nursing values. These systemic changes create new opportunities for organizational arrangements and work designs that enhance the practice of nursing and ensure that the next generation of nurses can have meaningful careers in service to others.

In recognition of these opportunities, ANA has dedicated 2015 as the “Year of Ethics,” highlighted by a release of a revised code of ethics for the profession. In January, ANA published the revised Code of Ethics for Nurses With Interpretive Statements to reflect modern clinical practice and evolving conditions, and is developing webinars and other tools that can help guide RNs in their practice.

During the year, activities will emphasize the importance of ethics in nursing practice, including the National Nurses Week theme, “Ethical Practice. Quality Care,” May 6-12. To facilitate dialogue, the 2015 ANA Ethics Symposium will be held June 4-5 in Baltimore. And, publication of the Guide to the Code of Ethics for Nurses is scheduled for a July release.

While many observers of U.S. health care lament what is broken about the system, the summit participants concentrated on describing ways in which nursing as a profession could have a positive influence in four critical domains: clinical practice, education, research, and public policy. They laid out a specific blueprint and identified initial steps, which are summarized in the report, A Blueprint for 21st Century Nursing Ethics: Report of the National Nursing Summit.

Click here for a printable summary of the report, and join us for the “Year of Ethics.”