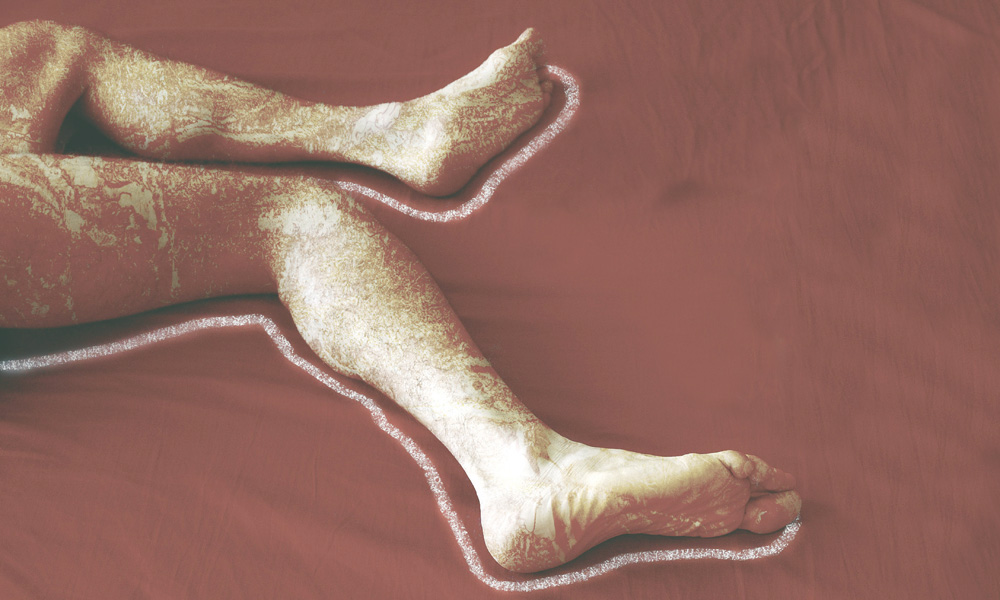 Have you ever considered a career as a medicolegal death-scene investigator (MLI)? I didn’t until I attended a continuing education (CE) class in 2007, where one of the presenters was from my local coroner’s office. She told us how her experience in the medical field (radiology technology) helped her get a job as an MLI.

I decided that working for the coroner would be a great opportunity to expand my expertise. Two months later, I walked into the coroner’s office and asked, “Do you have an opening?” The chief medical investigator (CMI) asked, “What’s your background?” I replied, “I’m a registered nurse and a paramedic.” She said, “You’re hired—as long as you pass the criminal background check.” When I asked why she’d hired me on the spot, she said, “Because nurses have the best head-to-toe assessment skills.”

A short time later, I became an on-call MLI. For the first 60 days, I shadowed several seasoned MLIs. When the CMI believed I was prepared, she let me investigate death scenes without supervision. At first, I got all of my training on the job. Later, I took classes on death scene investigation, photography, gang-related graffiti and tattoos, illegal drugs, signs of child or adult abuse, and missing and exploited children. (See What are the job qualifications? by clicking the Pdf icon above)

What happens when someone dies

If a death appears to be a homicide or is otherwise suspicious, the forensic pathologist is contacted and responds to the scene. When notified by a dispatcher, I respond to all unattended death scenes in my county, except hospice cases. If a person sustains life-threatening injuries in an accident, I take pictures of the accident or crime scene; if that person dies, these photos can help the forensic pathologist line up the physical injuries with the object or objects that impacted the victim’s body.

When a hospital patient dies, hospital staff contacts the coroner’s office to report the death. Most cases are natural deaths and the body is released to the funeral home. Other cases, such as deaths resulting from accidents, suicides, homicides, or child deaths, are handled by the coroner’s office.

Before I assess the decedent’s body, I obtain a detailed medical and mental health history from medical staff or the decedent’s family or friends, so I can compare the history to the decedent’s injuries. In some cases, I use the decedent’s prescribed medications as a guide to develop the medical history. To get more information, I might contact the decedent’s physician and local hospitals.

Then I assess the decedent’s body. Afterward, I go back to the family and friends and tell them what I think occurred—or ask them more questions if what I see doesn’t match what they told me.

When interviewing witnesses, relatives, and other persons to obtain pertinent information about the decedent’s personal life, I ask open-ended questions. The answers help me develop a timeline to determine when the decedent was last known to be alive. When meeting with the decedent’s family, I explain the investigation process and answer their questions. Open-ended questions and therapeutic touch may help when interviewing family members and friends and may assist them in the grieving process.

Investigative duties for MLIs include taking photographs of the overall scene, the body, and evidence found at the scene, such as drug paraphernalia, alcohol, tobacco products, suicide notes, and shell casings. Positive identification of the decedent is made by visual identification, driver’s license, tattoos, scars, fingerprints, dental X-rays, or surgical prosthetics.

Working closely with law-enforcement officers, I help reconstruct the death scene—for instance, comparing the position in which an infant originally was placed with the position at death. Sometimes I’m subpoenaed to testify in court about a homicide I’ve investigated. I also communicate with coworkers about incoming cases.

Nurses are known for their documentation skills. MLIs need exceptional verbal and written skills because we document the events leading to the decedent’s death in chronological order to tell a story. When typing death reports, I keep in mind that family and friends might request a copy, so I’m careful just to state the facts without making judgments about the decedent.

Some MLIs speak at educational seminars and help stage mock fatalities at local high schools. To help prevent motor vehicle collisions, for instance, I urge students not to text while driving or drive drunk. I’ve also spoken to groups of nursing students about the diverse job opportunities for nurses (including becoming an MLI), and I present classes on medicolegal investigation to nurses.

As with all jobs, being an MLI has its good points and not-so-good points. Let’s start with the latter:

On the plus side, I like helping the family understand what caused a loved one’s death. I also get a sense of satisfaction from caring for the decedent’s body. And I like the variety of never seeing the same thing twice. Each death scene is unique, as are the family members and friends affected by the decedent’s passing.

Career growth opportunity depends on where you live (a rural vs. metropolitan location) and how your county investigates deaths. Some counties use local law enforcement agencies instead of a coroner’s MLIs. My county employs two full-time MLIs, two on-call MLIs, one office staffer, and one forensic pathologist. For job opportunities, contact your local county coroner.

The American Board of Medicolegal Death Investigators (ABMDI), a not-for-profit professional certification board, upholds standards of practice for MLIs. In metropolitan areas, MLIs with ABMDI certification might earn more money than those without it. The ABMDI website (http://abmdi.org/) offers information about the U.S. Justice Department’s death investigator guidelines, how to become a certified MLI, and general information on medicolegal investigation.

Currently, on-call pay for MLIs in my eastern Kansas county is $8 an hour. Full-time pay ranges from $15 to $20 per hour, depending on the investigator’s experience. But this isn’t a job you do mainly for the money. Either you have a passion for it or you don’t. I have a passion.

Kansas Statute 221-231. Notification of death to coroner or deputy, when; jurisdiction regarding investigation. Accessed May 13, 2014.

U.S. Department of Justice. Death investigation: A guide for the scene investigator. June 2011. www.abmdi.org/documents/death_investigation_guidelines.pdf. Accessed May 13, 2014.