On “braking” the law 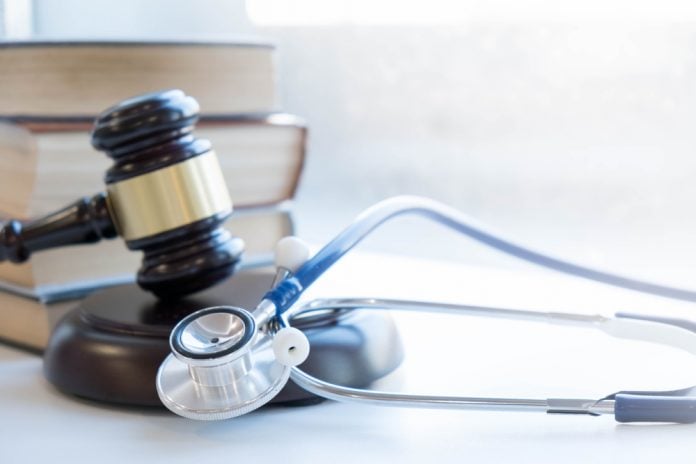 It seems that our lawmakers have become lawbrakers. No, that’s not a typo—although lawbreakers could apply here as well. The Affordable Care Act (ACA) was cobbled together, rancorously debated, and finally passed. It was challenged and upheld by the Supreme Court of the United States. With all its warts and flaws, it is the law. Period. Full stop.

What would happen if either party decided to prevent implementation of any law that does not match the ideology of a minority of its members? There was a flickering moment of hope when some moderate Republicans talked about staging a “revolt” against Boehner and his Tea Party cronies last Monday, but it never came to pass. So the House of Representatives is trying to put the brakes on the ACA, holding the country hostage to its unique ideology by tying continued government funding to measures that would undermine the ACA. But the Democratic-controlled Senate repeatedly rejected those efforts. The strategy didn’t work. Indeed, they shut down the government, but the ACA is moving fully forward—at least until the looming crisis over the debt ceiling arrives.

What kind of precedent is set when one political party refuses to accept laws passed by the other (majority) party? Good question—and one that hasn’t been answered. One reason why the U.S. government used to function smoothly is that the losers in a political debate, by quiet consensus, obeyed the law nonetheless. Republicans opposed Social Security, but obeyed the law once it passed. Democrats opposed the Bush tax cuts, but obeyed the law once it was passed. No one says they have to do it with grace. But really—U.S. Representatives and Senators should be required to obey the laws they pass! What will happen if they don’t? What will happen if lawmakers in either party decide their ideology is above the law they have sworn to uphold?

Whether the federal government shutdown represents another bump on the road for the most dysfunctional Congress in history or signals a more alarming breakdown in the political process could be determined by the reaction of voters and Wall Street. If the people we’ve elected to Congress are incapable of governing, then they’re fully capable of undermining, if not destroying, the “full faith and credit” of the United States. They could very well refuse to raise the debt limit. That is, they could refuse to pay the debts they’ve already authorized! What’s particularly appalling is that this battle is practically upon us. And, what ‘s particularly galling is that we are p