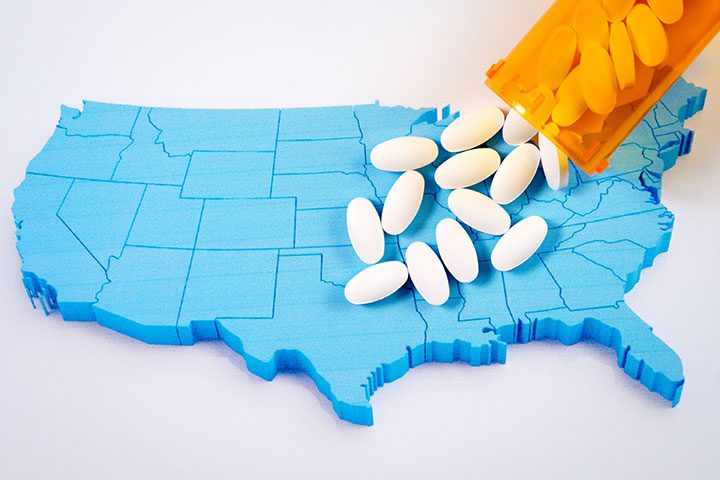 The clinical opiate withdrawal protocol in an acute-care setting

How one hospital is taking a stand against the opioid epidemic.

As a nurse, seeing your own child deal with a substance use disorder is heartbreaking. However, losing one to an overdose because of a lack of understanding and resources for treatment is devastating. For this reason, two nurses (the authors of this article, one of whom lost a son as a result of an overdose) from SwedishAmerican Hospital, a division of the University of Wisconsin Health, a 333-bed acute-care hospital in Rockford, Illinois, wanted to make an impact on the U.S. opioid crisis. (See The opioid crisis: By the numbers.) The Rockford area serves many patients who are victims of the opioid epidemic. In Winnebago County (Rockford is the county seat), 34 of every 100,000 deaths per year are opioid related.

The focus of this article is on the development of a clinical scale to help nurses and other healthcare professionals care for patients withdrawing from opioids. 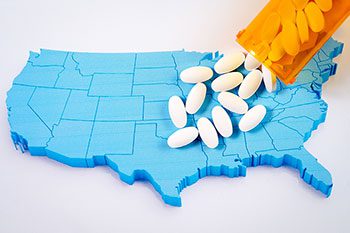 Our first step was to take the idea of an opioid withdrawal protocol to the unit-based research committee. As a result, an interdisciplinary team of clinical experts consisting of pharmacists, physicians, case managers, social workers, and nurses was assembled to create an official guide for caring for patients withdrawing from opioids. Our hospital-based journal club members reviewed articles; information about evidence-based practices was used to develop the protocol. The result is that we integrated the Clinical Opiate Withdrawal Scale (COWS), a clinically validated tool, into the opioid withdrawal protocol (access the scale).

How the protocol works

Nurses and providers can access the protocol to help promptly recognize withdrawal symptoms and then administer medications to control them. Using COWS, they rate withdrawal severity with a numeric score between 1 and 36. Medications are then prescribed accordingly. A reassessment is required every 6 hours for a score under 13 and once every hour for a score over 13. The provider is notified for scores over 36. Medications used in this protocol include clonidine, phenobarbital, loperamide, lorazepam, prochlorperazine, trazodone, ondansetron, and various analgesics for pain control. Labs include a drug test, along with HIV, blood alcohol level, and hepatitis B and C.

Case management and social services are integral to the opioid withdrawal protocol, assisting patients in establishing rehabilitation and counseling follow-up after discharge. This support opens the door for staff members to establish a therapeutic relationship with the patient that’s based on trust, which is often lacking in the lives of individuals with addiction disorders.

After all members of the interdisciplinary team, including the head hospitalist, were in agreement, the newly developed opioid withdrawal protocol, using the COWS scale, was taken through the shared governance structure at SwedishAmerican for consideration by the standards and practice council.

After approval, clinical nurses throughout the organization received education through a self-learning computer module and presentations at staff meetings. In addition, providers were informed about the new protocol at their own monthly meetings, and flyers were posted throughout the hospital to remind staff of the November 1, 2016, “go live” date.

Since implementation, the protocol has been used on average eight times per month for patients admitted to the hospital with known opioid addiction.

A limitation to evaluating the results of this project has been difficulty following at-risk patients. Complicating factors include patients with varying diagnoses across the healthcare system, leaving against medical advice, and refusing recommended treatment or follow-up after discharge.

What we’ve learned at SwedishAmerican can assist other organizations that want to help their patients who suffer from opioid addiction and take a stand in the fight against the U.S. opioid epidemic.

Both authors work at SwedishAmerican Hospital, a division of UW Health in Rockford, Illinois. Barbara Leach is a nurse in the cardiac surveillance unit, and Lynn Lieb is a nurse in a medical/surgical unit.