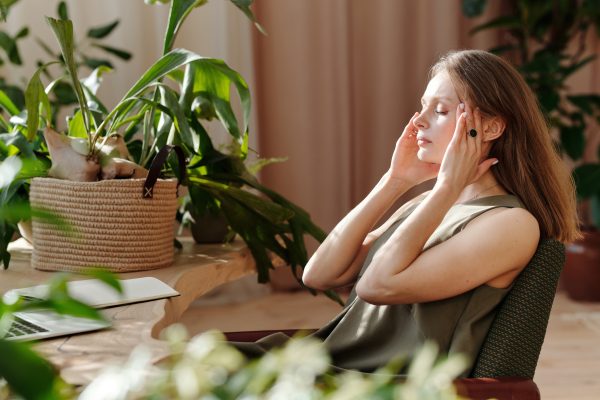 Our Minds, Our Internal Environment, Determines How We React To Physical Symptoms

A few weeks ago I indicated how hormonal changes initiated different responses to menopause between women, for example, some women experience hot flashes but others don’t. How different women react to the exact same severity of symptom is the direction I am moving to. So this week we consider the ‘internal environment’ or personal psychological makeup. How we were raised, birth order, our life experiences, education, social status, occupation, marital status, and many other such factors determine how we behave.

We are all aware, by simply watching people react to events, how some individuals may barely turn a hair while others may panic in response to exactly the same situation. An early British researcher demonstrated how a child raised by over concerned parents who overreacted to their child tripping over the edge of the Chinese rug would have a totally different response to pain later in life compared to another child who, falling down the stairs, was simply advised by her parent to get up and get on with things.

This internal environment will directly affect how an individual will react to the genuine menopause-related symptoms she may experience, as well as what other non-menopause related symptoms she may develop. The more stoic woman, or one with issues of greater priority, will thus have less of a negative response to vasomotor symptoms (VMS), than will the woman more internally focused on herself and her sense of well-being.

There are many books on menopause, even movies, and certainly websites that make menopause seem like a horror story. Long grocery lists of all the awful things that can happen are usually presented, mostly with the ulterior motive of tempting women to buy unnecessary products, undergo hormone and other tests they don’t need, or take herbs, supplements or medications they could well do without.

Fortunately, the host of other symptoms such as fatigue, dizziness, headaches, shortness of breath, loss of memory, depression, anxiety, irritability, insomnia, feeling of inadequacy, loss of ability to concentrate, and tension that are blamed on menopause are actually not related to the menopause. Certainly there is no evidence to relate them to changes in hormone profiles that have been measured in the blood.

Of course, many women will have these symptoms, and there is a possible explanation for this, even though most will be unrelated to the hormonal changes at menopause. The reason is the snowball effect. Night sweats are associated with disrupted sleep. Anyone who has worked or partied late into the night and has to rise early to get to work knows the feeling of fatigue, loss of mental concentration, and other symptoms that follow you around during the day. Well, so will VMS with disrupted sleep cause a woman to wake up fatigued, and the snowball of other symptoms can follow. Alleviation of VMS should result in the disappearance of the snowball symptoms. Where they persist, despite the VMS going away, may indicate the need to search for another cause.

Minor psychiatric symptoms usually are the result of multiple factors, which need individualized diagnosis. As mentioned earlier, the ability at a younger age to adjust to difficulties in general will positively influence one’s personal reaction to events in response to aging and menopause. Attitudes toward menstruation and the role women play in certain societies are also important.

Simply put, a more psychologically fragile woman is more likely to over react to a hot flash than one who deals with any of life’s adversities in a more stoic manner.

I will continue with this explanation of the variability of response to menopause next week when we can consider the impact of the external environment – socio-cultural factors.

I extend my sympathies and best wishes to those impacted by the storm.

CHANGE YOUR MENOPAUSE – Why one size does not fit all. http://www.amazon.com/Change-Your-Menopause-size-does/dp/0982845723/ 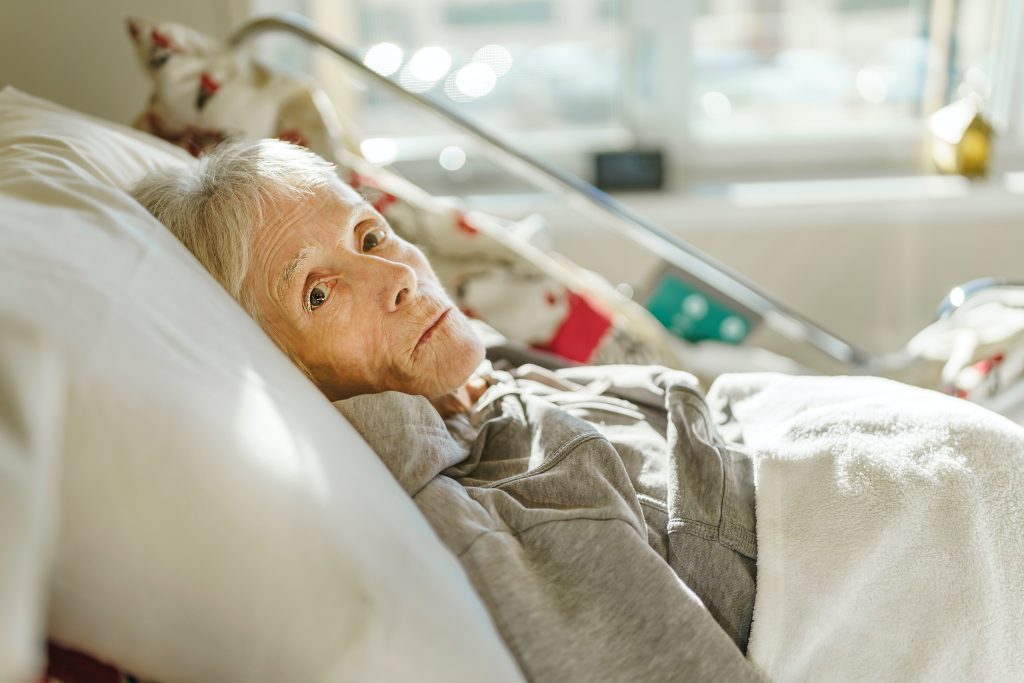 When up is down: Delirium superimposed on dementia 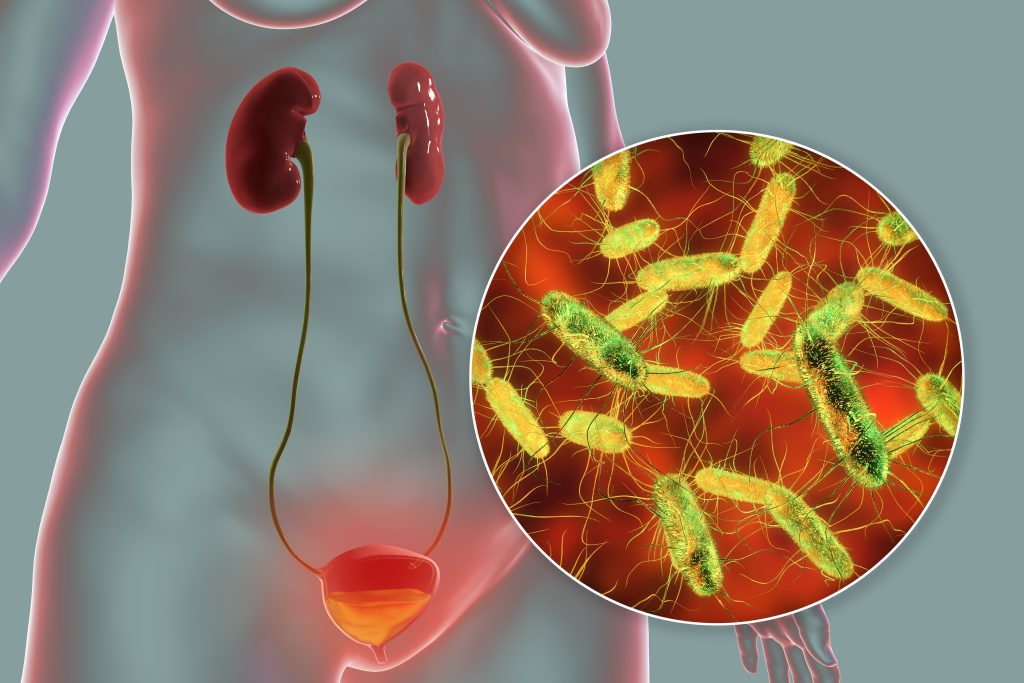