Oxytocin as a treatment for Alzheimer’s 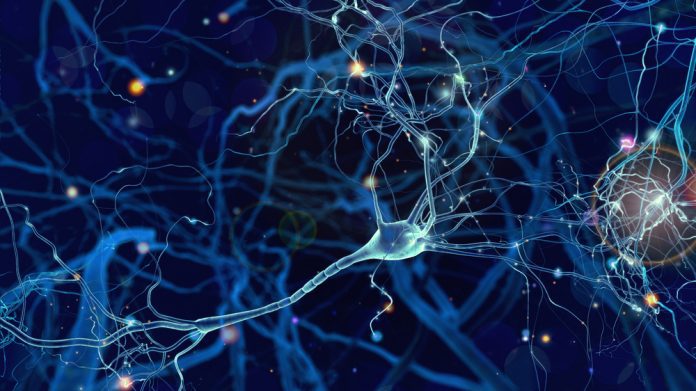 With over 5.5 million people in the United States affected by Alzheimer’s Disease, doctors are constantly on the lookout for a potential treatment.

Recently, researchers at Tokyo University of Science and Kitasoto University, both in Tokyo, began to study the potential use of oxytocin, also known as the “love hormone,” in protecting nerve cells in early stages of Alzheimer’s.

The researchers studied the hippocampi of mice to conduct their experiment. By perfusing mice brain cells with a toxic protein called beta-amyloid, scientists were able to reduce the plasticity of the cells. They then discovered that oxytocin “appears to reverse this impairment.”

With this evidence in mind, the researchers now propose that oxytocin could be used as a treatment for memory loss associated with Alzheimer’s disease.

To read more about this study, please click here.

Recognizing, elevating, and caring for RNs during a pandemic As we celebrated the inauguration of President Biden and Vice President Kamala Harris, the first woman...
Read more
Clinical Topics

Emergent and aggressive treatment are key to a good outcome.   Takeaways: Myxedema coma is the most severe, potentially life-threatening form of hypothyroidism and a...
Read more