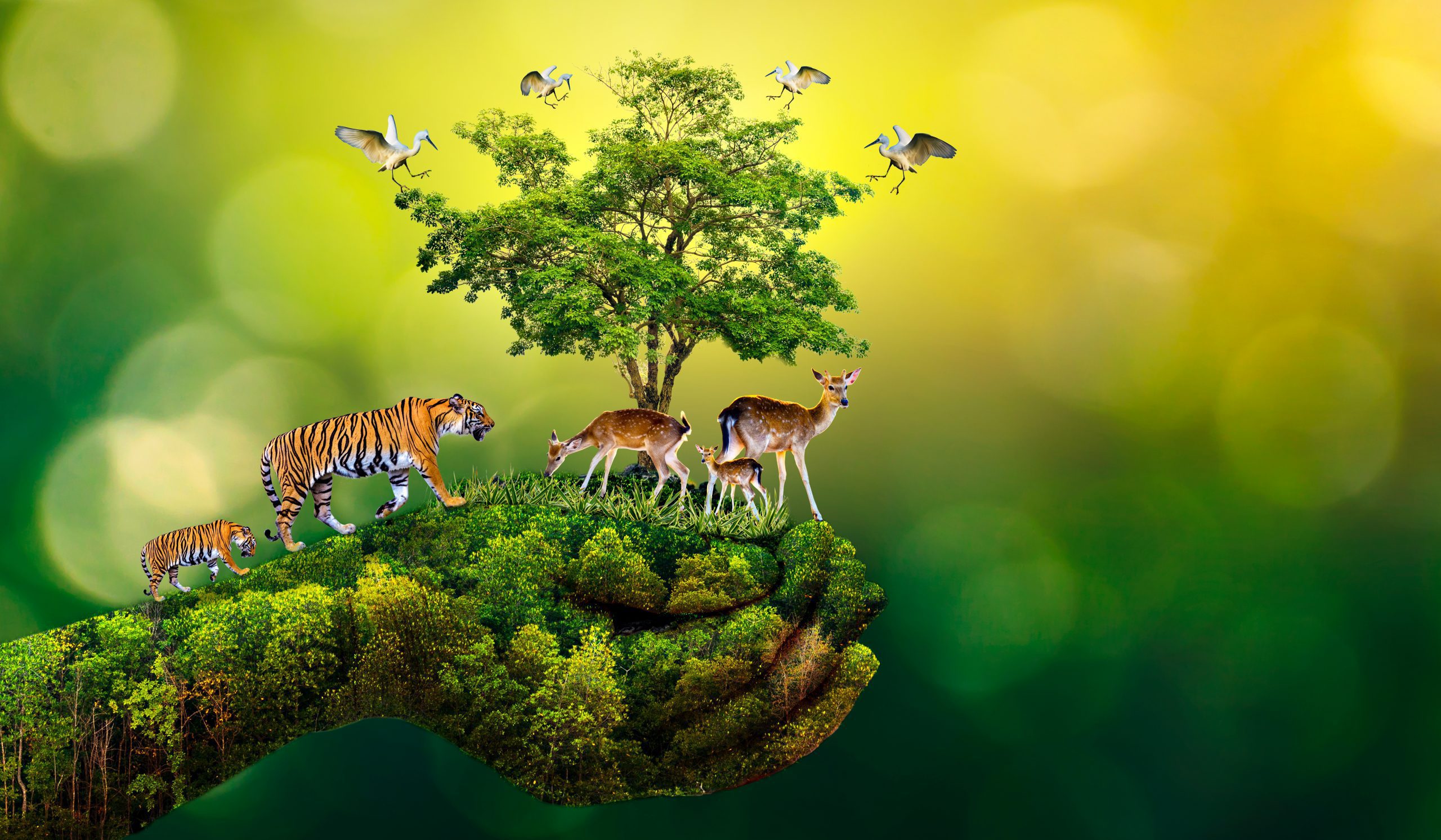 Pandemics and ‘One Health’

The intertwining of nature, wildlife, and humans increases the risk of disease spread.

With the world’s attention gripped by vaccinating the population against COVID-19, infectious disease experts are redoubling their efforts to show the robust connection between the health of nature, wildlife, and humans. This concept, known as One Health, is widely accepted by health officials. For example, the Centers for Disease Control and Prevention has a One Health Initiative (cdc.gov/onehealth/basics/index.html).

However, many governments haven’t factored this concept into their policies. The Wildlife Conservation Society—America’s oldest conservation organization, founded in 1895—joined with 20 other leading conservation groups to ask government leaders to “prioritize protection of highly intact forests and other ecosystems, and work in particular to end commercial wildlife trade and markets for human consumption as well as all illegal and unsustainable wildlife trade.” (Read the full press release at bit.ly/2R488Uf.)

Experts predict it would cost about $700 billion to institute the suggested reforms. Compare that to the estimated $26 trillion worth of economic damage caused by COVID-19. The solutions offered by those campaigning for One Health goals also would mitigate the effects of climate change and biodiversity loss. A growing understanding of ecological change as the source of many illnesses is behind the campaign to raise awareness of One Health. The approach also advocates for the large-scale protection of nature in areas of high biodiversity, where zoonotic spillover (transmission of a pathogen from an animal to a hu­man) poses a risk.

Several modern developments have put the world at higher risk of more pandemics:

Because pandemic outbreaks are both predictable (they will occur) and unpredictable (we don’t know where or when), global health agencies must develop plans that will provide appropriate and timely responses. Research­ers say the clock is ticking. We have high human population and livestock densities, as well as high rates of deforestation, all of which bring wild animals and people into closer contact.

Nurses are caring for critically ill and infectious patients, but no systematic plan appears to exist to ensure nurses are participating in the One Health movement. We must prepare and act to provide One Health alternatives to prevent widespread—and lethal—infections.