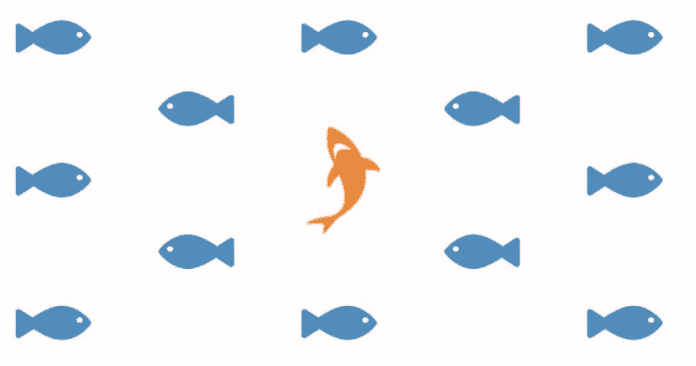 Our rights come with responsibilities.

They call it a “pandemic,” meaning the disease has spread all around the globe. Horrible. Overwhelming. Deadly. The world has gone into lockdown, so many so sick, so many dead, so many out of work, so much of the world staring into the abyss of economic collapse. And all this because of invisible particles from an unknown virus.

It could be that the real danger isn’t in the virus at all. For example, I recently watched an interview of men and women—some of them in their late teens and twenties. A reporter asked them if they forgot their masks. They said. “Nobody can make us wear masks; we have rights! This is a free country. ‘They’ just want to control us. But we are free! We have rights and we’re not giving them up.” Worse, I watched as a federal judge declared that a governor didn’t have the “right” to issue public health orders, such as wearing masks and closing bars.

Apparently, many people in the United States assumed the pandemic would be over in a couple of months. But the millions infected, the over 200,000 dead, and the growing exhaustion in the healthcare community have already climbed beyond the limits of our early imaginings. Meanwhile, the United States went drifting and stumbling through the plague without any kind of central leadership or defined strategies. We are, in fact, leading the pack—a very sick pack. Why?

It seems we can no longer tell “freedom” from “license,” “rights” from “responsibilities,” or “laws” from “the common good.” And while the world pities us and looks to another nation for moral leadership, we stand like spoiled children, insisting on our “rights” and making fun of people in masks.

The most superficial study of the U.S. Constitution is clear about our freedoms, our rights, our laws, and our responsibility to the common good.

First, we learn that only a few rights are unalienable (meaning they can’t under any circumstances be taken away because they’re part of being human) and include, among others, the right to act in self-defense, to work and enjoy the fruits of our labor, and to worship or refrain from worshipping within a freely chosen religion.

Second, to be “free” means to be able to do the doable without being subject to unjust constraints. It doesn’t mean that any of us can trample on the rights of others, though we’re still struggling to understand and implement the latter.

Third, personal rights come with the responsibility to maintain them for self and others.

In other words, we don’t have the freedom to infect others. Why? because that creates conditions that violate other people’s unalienable rights.

The right of the individual to freedom includes legal limits, of which there are many. At the very least, individual acts that harm or endanger others are themselves illegal. The common good is the antidote to toxic individualism—of which we’ve seen many examples in these past months. So many, in fact, that while other countries have managed to make a distinction between pathological individualism and the common good, between freedom and license, between rights and responsibilities, we’re still burying our dead, closing our schools, straining our hospitals, and single-handedly destroying our economy.