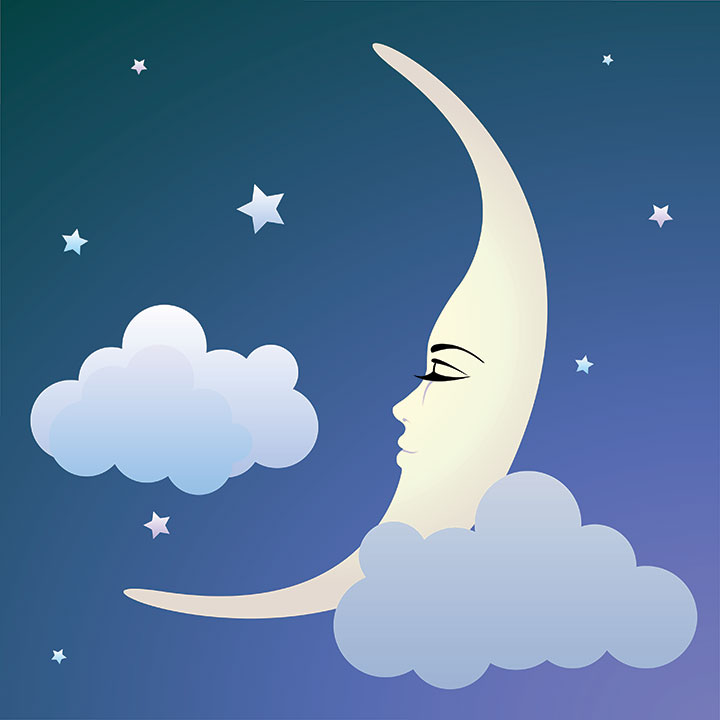 As most nurses know,sleep disturbance is a leading cause of hospital complications, including falls and delirium. Studies of humans and other animals show sleep plays a critical role in metabolism, memory, learning, and other vital functions. Our bodies regulate sleep in much the same way that they regulate eating, drinking, and breathing, suggesting that sleep serves a similar critical role in our health and well-being.

Scientists have developed several theories that may help explain why we spend a third of our lives sleeping. 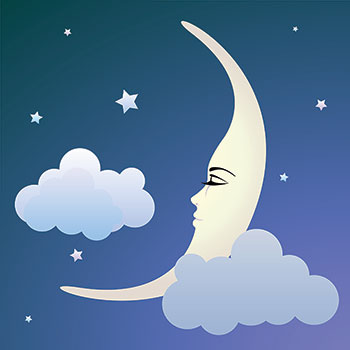 One theory is that sleep provides an opportunity for the body to repair and rejuvenate itself. Recently, these ideas have gained support from empirical evidence. The most striking of these is that animals deprived entirely of sleep lose all immune function and die in just a matter of weeks. This is further supported by findings that many of the major restorative functions in the body occur mostly, or in some cases only, during sleep. Other rejuvenating aspects of sleep are specific to the brain and cognitive function.

One of the most recent and compelling explanations for why we sleep is based on findings that sleep is correlated to changes in the structure and organization of the brain. This phenomenon, known as brain plasticity, is not entirely understood, but its connection to sleep has important implications.

Recently, I was all-too-miserably reminded of the challenges of sleeping in a hospital when I spent 7 fitful nights recovering from bowel resection surgery. My sleep was disturbed not only by pain and nausea, but also by hourly interruptions from various clinicians. Vital signs were checked every 4 hours, a frequency that could actually be reduced for most patients to every 8 hours. At 3 am each morning, someone drew blood for follow-up laboratory tests. On several occasions, the I.V. pump beeped to tell me that one of my medications had run out. I had to push the call button to alert the desk, and eventually someone would take care of it. And then I was given medications every 4, 6, and 8 hours. Patient-centric hourly rounds sound great—unless the clinician wakes patients up. To make matters worse, some caregivers flip on overhead lights before they even reach the patient’s bedside.

Between 10 pm and 6 am, I didn’t go more than an hour without interruption, with one exception: I was pitifully mewling to the night nurse about being sleep deprived, and she made all the difference, combining activities (vital signs, medications, and blood drawing) all in one trip so I could get 4 hours of sleep that night. By the way, if you’re thinking patients can sleep during the day, I’ll remind the gentle reader that from 6 am to 10 pm, all the comings and goings of healthcare staff, students, and visitors make it almost impossible for patients to sleep.

Hospitals could make some important changes to help patients get the sleep they need. For example, I don’t see any reason, other than collaboration among departments and personnel, why vital signs, medications, rounding, and phlebotomy services can’t be done at the same time. And I.V. pumps could send their alarms directly to the nurses’ phones rather than beeping patients awake. Some interventions, such as vital signs, can and should be evaluated according to individual patient needs rather than the hospital’s routine.

Hospitals should develop and implement sleep protocols and evaluate patients periodically for their suitable use. Protocols influence the thinking and behavior of all personnel, and they form a foundation for habitual activity. Wouldn’t it be great if a protocol could enhance the patient’s condition by promoting sleep?