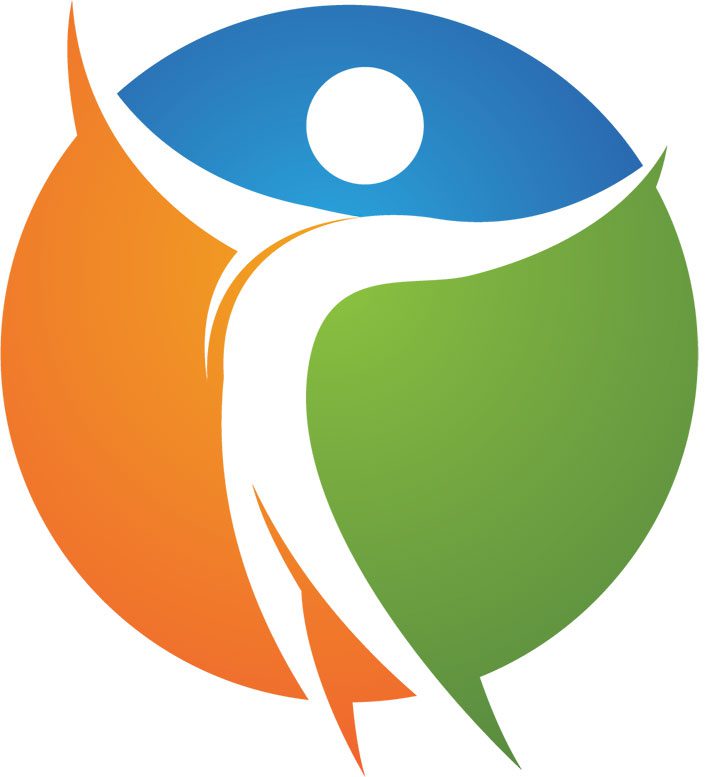 Why some people are healthy, and others are not

What we know…and how long we’ve known it

Why do some people stay healthy, while others get sick? Over the last 5 decades, it’s become alarmingly clear that the determinants of health are rooted in where people live in the world. Unfortunately, few people—even those in healthcare—pay attention to this, but as economics force us to study population health, we’re beginning to better understand the nature of the factors that cause disease.

The British stumbled across an interesting observation: mortality correlated with social class. In other words, people in the lowest class died younger than those in the next class up and so forth. And after taking a closer look, they found that this gradient had no threshold effect. While we know poverty’s effect on health, the discovery of this gradient indicated that the sheer size of the middle class bears the brunt of the health problems. 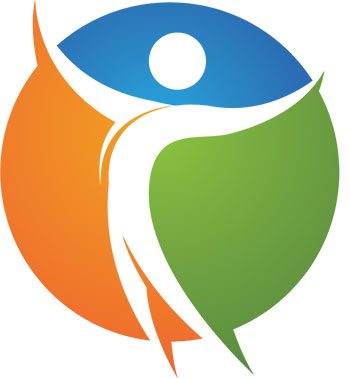 As a result of this inadvertent discovery, Britain’s National Health Service created the Black Commission, which found that social conditions are important to the health of the population, your level of education relates closely to your disease risk, and no relationship exists between what happens to you in early life and what happens to you later. Also, Thomas McKeown published an historical analysis, The Rise of Modern Populations, that attributed only about 25% of the modern rise in global population from the 1700s to the present to improved public health measures; he attributed the other 75% to improved nutrition and prosperity associated with the Industrial Revolution. Since then, other researchers have demonstrated that prosperity has huge effects on social interactions, family size, and other factors.

Michael Marmot’s 10-year study of 16,000 civil servants working in London provided stunning information: Although all participants were middle class, educated, well housed, and well fed, and they had access to medical care, a clear gradient (adjusted for age and sex) existed among them—the higher the grade of the civil servant, the lower the mortality rates. Moreover, the gradients weren’t disease specific. Marmot continued his study for another 10 years, looking at sickness/absence rates and found that the gradients applied there also.

Research exploded, especially in developmental neurobiology. We now know that the billions of cells of an infant’s neurologic system have to make quadrillions of connections, which are affected by how well an infant is nurtured as well as the sensory stimulation received from late in-utero through the first few years of life. These factors determine the core wiring of the brain and basic competence and coping skills. However, the amount of stress encountered later in life also has a huge impact on health.

In December 2017, the U.S. Congress changed the tax law, putting greater stress on the middle class. The healthcare impact is not so much the elimination of the Affordable Care Act’s personal mandate, or even the 15 million or so who will lose health insurance as a result. It is this: The worse conditions are for the middle class, the greater their stress. The greater their stress, the greater the increase in illness. When we treat healthcare as a commodity to be bought and sold, people become sicker.

The more we deny the mandates of social justice, the greater the gaps between the very wealthy (less that 1% of the nation’s people control over 90% of the nation’s wealth), the fewer the number of people who have access to illness care, the fewer the environmental regulations, and the lower the access to education, the greater the costs of healthcare. And the more we, the people, ignore—or worse, deny—the impact, the great­er the human, material, and social costs. Ultimately, society is responsible for the health of its people, but we, as knowledgeable health professionals—members of this society—have a social, professional, and moral duty to advocate for them.

Winland-Brown J, Lachman VD, Swanson EO. Provision 3: The nurse promotes, advocates for, and protects the rights, health, and safety of the patient. In The New ‘Code of Ethics for Nurses with Interpretive Statements’ (2015): Practical Clinical Application, Part 1. 2015.