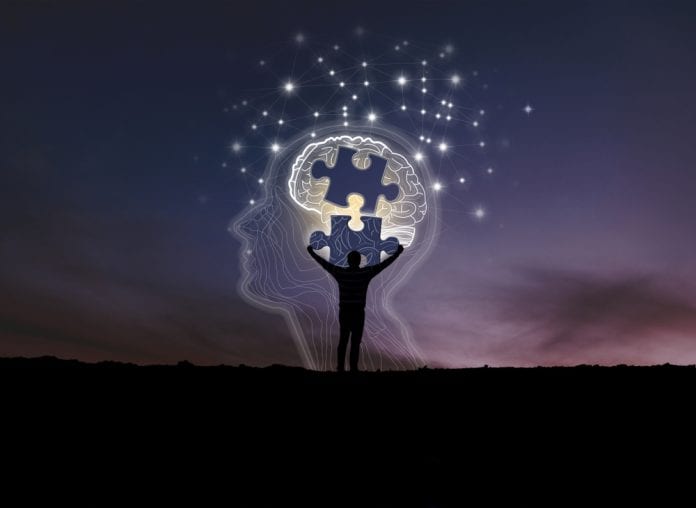 A study recently published in the Journal of Alzheimer’s Disease focuses on a new vaccine which targets “oligomeric forms of amyloid-β.” It has been widely accepted that beta-amyloid can accumulate and form amyloid plaque and can lead to cognitive decline and, potentially, to AD. Oligomeric forms of beta-amyloid have been considered to be the “most relevant” in terms of AD progression.

The research described in the Journal of Alzheimer’s Disease concludes that the vaccine, E22W42, may be “safer for patients with impaired immune systems” compared to other explorative vaccines.

Research like this is very exciting for the AD community, and offers hope for the potential to manage, and even prevent AD progression.