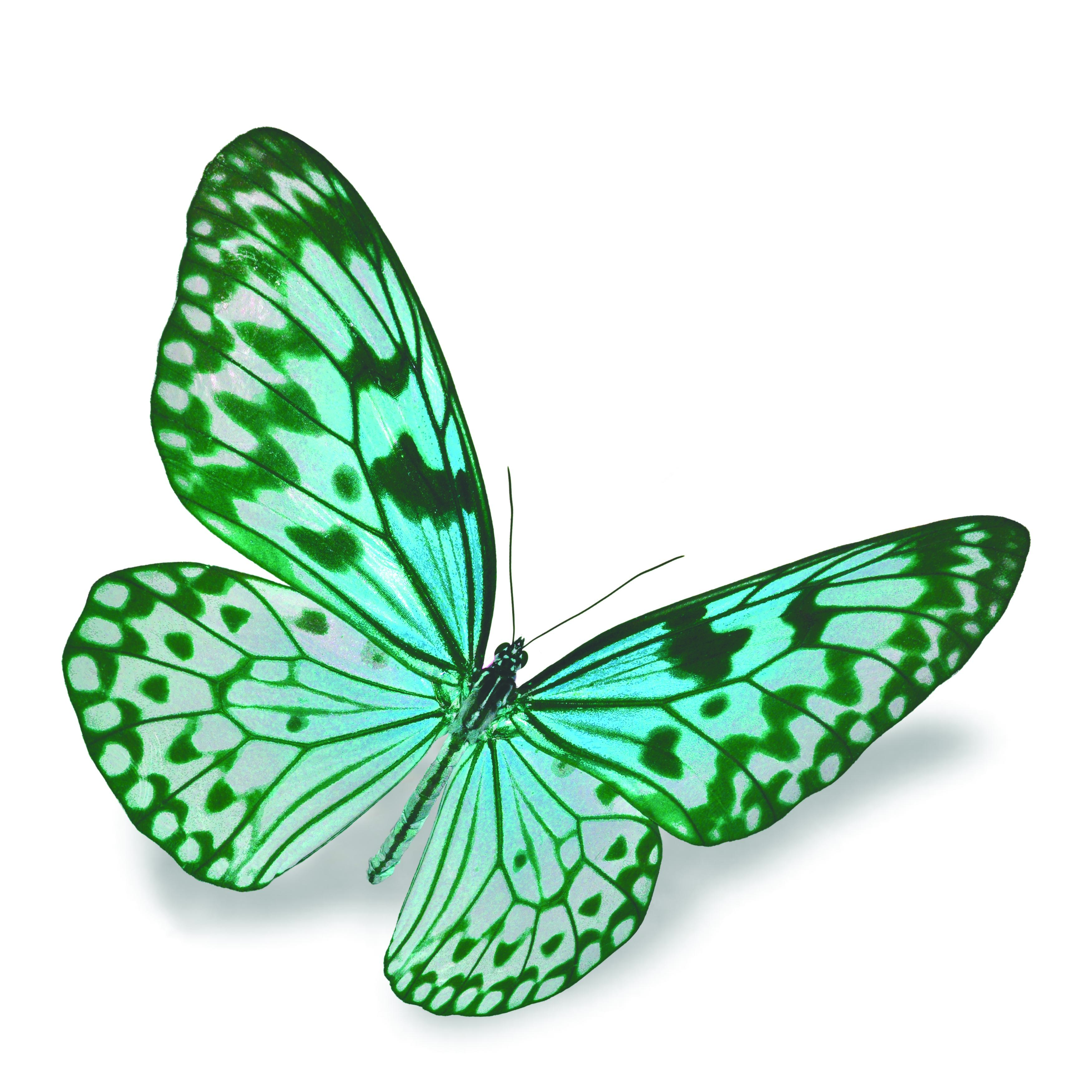 In 1961, Lorenz, an assistant professor at the Massachusetts Institute of Technology, created a computer program to simulate weather. One day he changed one of a dozen numbers representing atmospheric conditions, from .506127 to .506. That tiny alteration utterly transformed his long-term forecast, a point he amplified in his 1972 paper “Predictability: Does the flap of a butterfly’s wings in Brazil set off a tornado in Texas?” In the paper, he claims the large effects of tiny atmospheric events pose both a practical problem by limiting long-term weather forecasts and a philosophical one by preventing us from isolating specific causes of later conditions. That is, the many interconnections of nature mean that a butterfly’s flap could cause a tornado—or, for all we know, could prevent one. When small imprecisions matter greatly, the world is radically unpredictable.

So it is also with the concept of quantum change. When atoms receive sufficient energy, their electrons jump to higher orbits. Physicists call this a quantum leap. In the popular vernacular, it’s an all-or-nothing jump. Why does the electron jump? Because it can’t keep going on the same orbit, in the same path, and can’t change its current orbit just half way. So it must jump completely to a new, higher level.

Compared to atoms, which leap instantaneously, humans leap in slow motion. It takes time and effort for us to make even the most quantum (tiny) changes, but the investment is worth it. The process adds richness to our lives and our important relationships and opens us to new possibilities. Consider, for example, the tiny changes behind the pay it forward concept, which asks the beneficiary of a good deed to repay it to others instead of to the original benefactor. The concept is much older, but the phrase may have been coined by Lily Hardy Hammond in her 1916 book In the Garden of Delight. Ralph Waldo Emerson, in his 1841 essay Compensation, wrote, “we cannot render benefits to those from whom we receive them, or only seldom. But the benefit we receive must be rendered again, line for line, deed for deed, cent for cent, to somebody.” In his 1929 novel Magnificent Obsession, Lloyd C. Douglas also espoused this philosophy, in combination with the concept that good deeds should be performed as a private matter not to be divulged.

Catherine Ryan Hyde’s novel Pay It Forward, published in 2000, was adapted into a film by the same name. Hyde describes pay it forward as an obligation to do three good deeds for others in response to a good deed one receives. In this way, the practice of helping one another spreads geometrically. In such manner, quantum changes—all tiny and eminently possible (and equally as impossible to calculate)—could and would transform the world in untold ways. The flapping of a butterfly’s wing…

The bond between caregivers and the dying Spiritual care in nursing is an important part of overall healthcare, but in the second half of the...
Read more
Clinical Topics