From your ANA PresidentPractice Matters 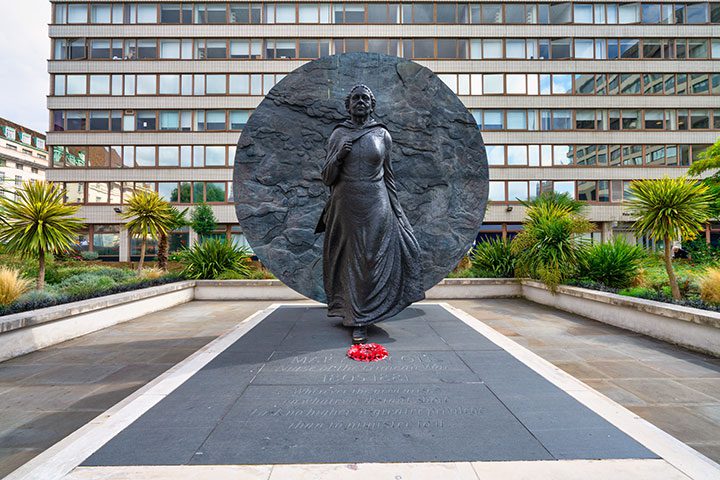 History informs how we approach the future.

Black History Month—celebrated each February—recognizes the contributions Black people have made across time and place despite persistent racism that denies them opportunities. Inaugurated in 1926 as Negro History Week by the eminent historian Carter Woodson, this observance became Black History Month in 1976 by proclamation of President Gerald Ford. All presidents since have recognized Black History Month, and Congress each year issues a resolution honoring Black History Month and its theme as identified by the Association for the Study of African American Life and History. This year’s theme, Black Health and Wellness, couldn’t be more fitting for our times.

Although the nursing profession remains disproportionately White, Black nurses have been there since the very beginning, providing excellent care alongside our White colleagues. We’ve persevered despite systemic challenges to our professional advancement and in our lives.

History texts identify Florence Nightingale as the founder of modern nursing. However, a Black woman, Mary Seacole, provided groundbreaking service during the Crimean War, after honing her skills as a child alongside her mother and during cholera epidemics in her native Jamaica and in Panama. She self-funded her Crimean expedition after the British War Office refused her application. As celebrated as Nightingale at the time, Seacole faded from public memory. Fortunately, her history has rebounded, and in 2016 a statue of her was dedicated at St. Thomas’ Hospital in London.

In the United States, Black nurses have served ably in conflicts and public health crises and contributed substantively to the standards of our profession. Mary Mahoney, the first Black graduate nurse in the United States, exemplified this commitment to excellence. The Nation­al Association of Colored Graduate Nurses (NACGN) established the Mary Mahoney Award in 1936 to recognize her embodiment of excellent care and service to the profession. The American Nurses Association (ANA) began conferring this award in 1952 after the NACGN dissolved and merged with ANA and has recommitted to the award with a fresh look at its nomination and selection criteria.

In 2021, ANA and a broad coalition of nurses associations launched the National Commission to Address Racism in Nursing (the Commission), which is examining how racism affects nurses, patients, and society, with a goal of motivating all nurses to confront systemic racism. The Commission’s full report will be published in the coming months.

Along with its work on the Commission, ANA has been looking deeply at its past actions that contributed to racism in nursing. Atoning for this conduct will be an important aspect of moving forward.

As the Commission steers the profession toward a brighter shore, I encourage all nurses to consider how they as individuals can reach beyond the attitudes and behaviors that collectively hold us back. The Commission has published top 10 ways to be an anti-racist in nursing. We all could benefit from getting to know our colleagues better and understanding their challenges and triumphs.

The Black Health and Wellness theme of this year’s Black History Month reminds us of the country’s health disparities and the opportunities to effect change. Before the pandemic, Black people fared worse than White people on many social and economic issues associated with health outcomes. No surprise then, that the pandemic has hit us harder with higher rates of infection, hospitalization, and death than White people.

Imagine the profound impact if nursing—ranked the most trusted profession for 20 consecutive years—set the pace for the nation. By infusing our practice with diversity, equity, and inclusion, we could make real inroads in closing these disparities and in leading the nation to better health. 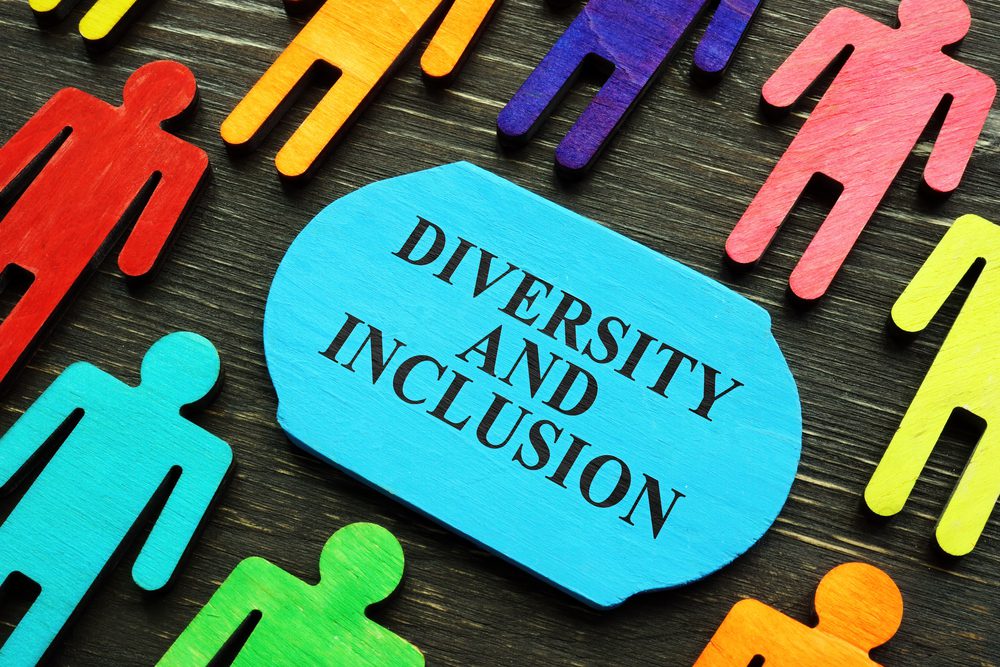 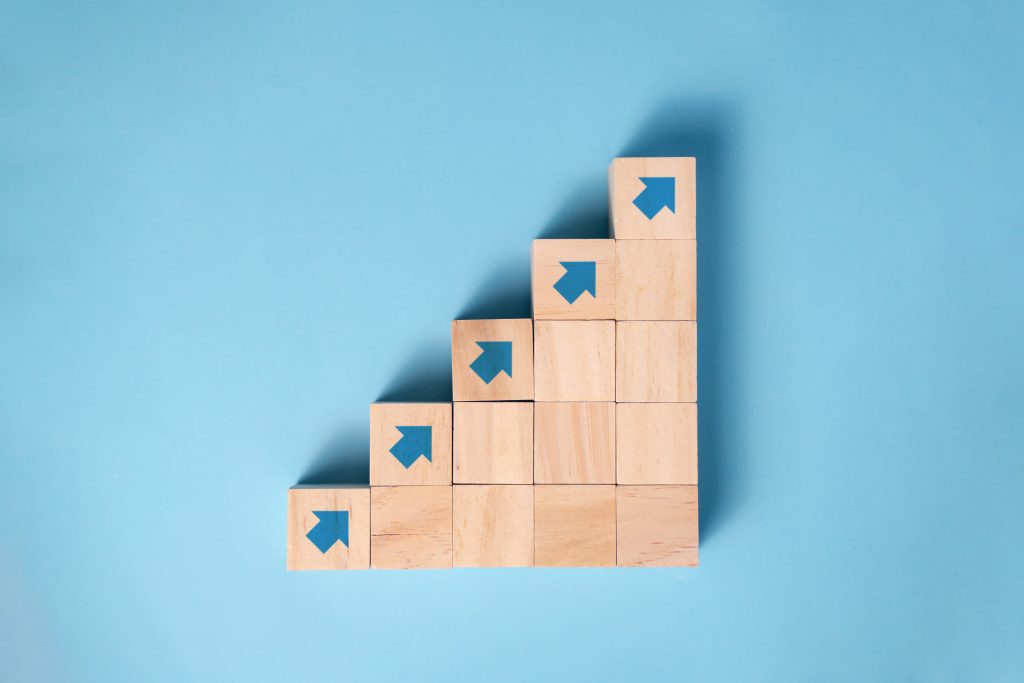 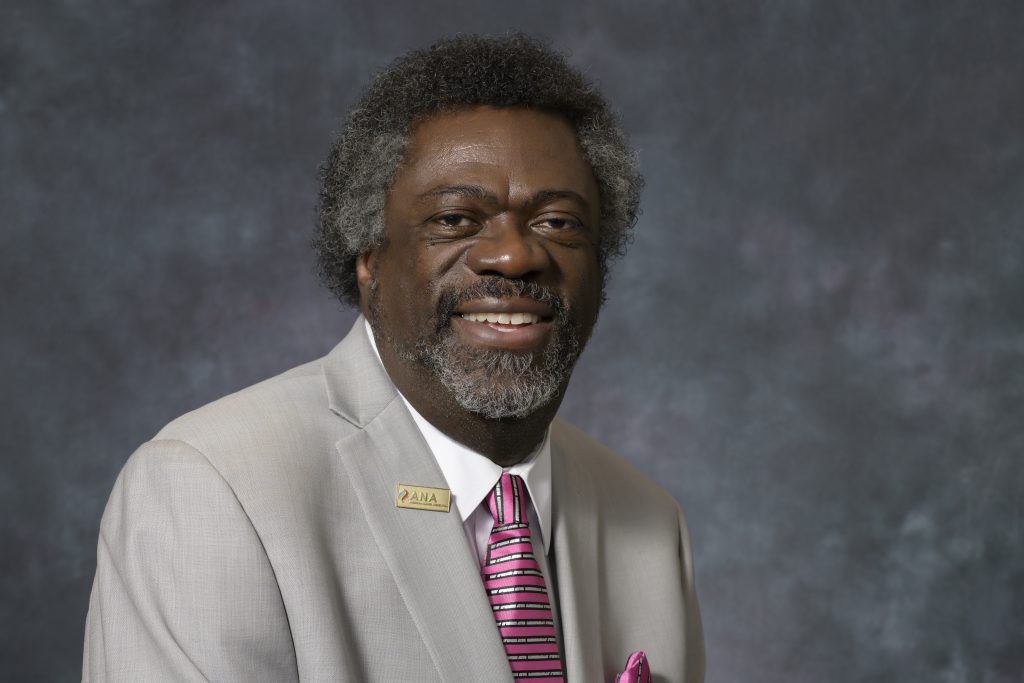