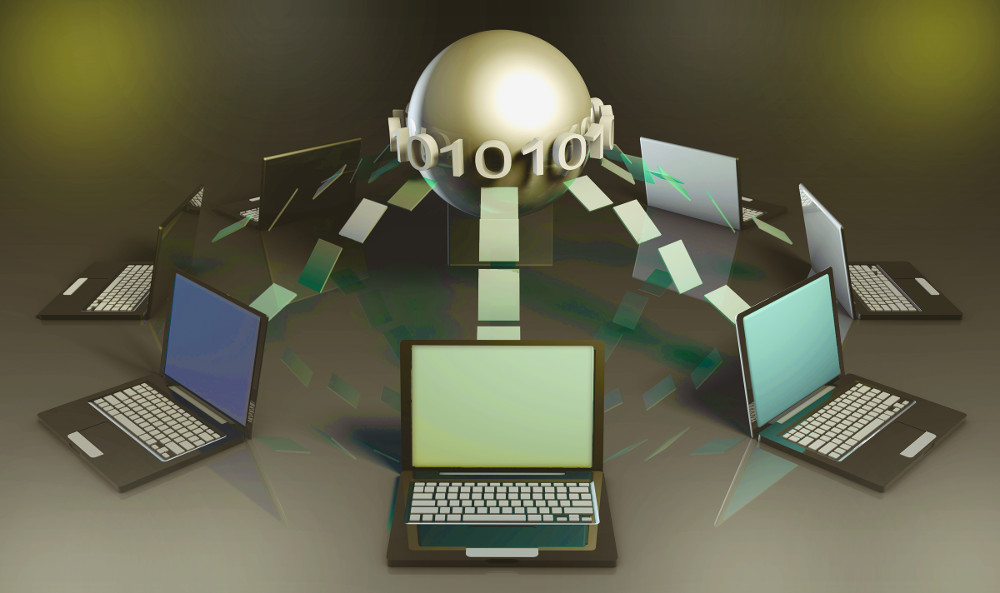 A woman presented to a medical center in labor with her first child. Her pregnancy was at term and her water had broken that morning.* She was admitted and her labor monitored throughout the day. She was making slow, but normal progress. Fetal heart tones remained within normal range except for a few isolated decelerations. However, that evening the fetal heart rate crashed precipitously. The labor and delivery nurse called the on-call obstetrician/gynecologist, who arrived within 10 minutes and ordered an immediate Cesarean section delivery.

The delivery occurred 22 minutes after the doctor’s arrival. Nonetheless, the child suffered a catastrophic and irreversible brain injury because the umbilical cord was wrapped around his neck. The child lived for 39 days before life support was removed and he died.

The plaintiff claimed that nurses at the hospital failed to note and respond to signs of fetal distress hours before the fetal heart rate crash. She further argued that the nurses failed to follow hospital policy regarding reporting of decelerations on the fetal monitor. Moreover, she claimed that the nurse who was monitoring her had failed her boards twice and had a history of poor performance. The woman also claimed that the nurse waited 15 minutes before calling the doctor because she “was busy with other women in labor” and that the doctor did not arrive for another 15 minutes – and then it was almost a half hour before her C-section.

According to a Trial Court Review, a $1,183,638 verdict was returned. The hospital sought a new trial and/or mistrial based on a Facebook posting by a juror: “I’m on jury duty. God help me,” to which a friend replied, “They’re guilty…whatever it is, they’re guilty.” The juror then replied, “Starting to feel that way.” That, the hospital claimed showed this juror had discussed and prejudged the case.

Labor is an inherently dangerous life event for a fetus and its mother. In the majority of cases, everything goes smoothly enough and ends happily. In a minority of cases, there are some problems. Electronic fetal monitoring is used to provide minute-by-minute information on the status of the fetus, accurate historical information on fetal status and the frequency/duration of contractions from earlier in labor, and insight into the stresses on the fetus and its ability to tolerate those stresses.

The normal fetal heart rate baseline is from 120 to 160 BPM and has both short and long-term “variability.” Early decelerations are periodic slowing of the fetal heartbeat, synchronized exactly with the contractions. These dips are rarely more than 20 or 30 BPM below the baseline.

It is, of course, most unfortunate that the hospital had not updated its own policy regarding expected nursing responses to decelerations in fetal heart tones. Claiming that the nurse was right in not following the hospital’s own policy is a weak argument at best. All policies should be current and reflect what is expected of hospital personnel under any circumstance; it is administration’s ethical duty to the staff – and to the patients. To fail to do this is to endanger both staff and patient – and the institution. This is undoubtedly the major reason the jury found for the plaintiff and against the hospital.

However, the juror’s imprudent comments on Facebook gave the hospital an undeserved second chance…