Immanuel Kant believed that no action was moral unless performed out of a sense of duty or obligation. Even the word duty suggests that one must follow a certain course of action.

In my life duty to my family, profession and country has been paramount. I seldom do anything except out of a sense of duty. Duty has defined my life.  Now, as we experience the COVID-19 epidemic, duty and meeting obligations are essential.

I recently began to think about examples of professional duty from the past. I initially thought about when I was a young nurse and was a charge nurse on a surgical floor. I came on the floor for my shift one evening and found a man who had been in a hunting accident who had a very rapid heart rate. He was paralyzed from the waist down with a gunshot wound in the spine.

As I assessed the situation, I realized that because of his immobility and bed rest he could possibly have had a DVT with emboli. I was unable to reach his doctor and at that time doctors did not treat other doctor’s patients but I was able to find an internist and a surgeon to look at this man. For hours (an entire shift) they worked to save his life. Except for me, none of the involved practitioners had a formal relationship with the patient. At the end of my shift the man’s pulse had come down and he was going to survive. In the coming days he was put on Heparin and eventually Coumadin. He was discharged within a week and went home to become a successful farmer despite his limitations. Neither physician asked for thanks and I am not sure the man knew there were anything other than normal hospital procedures being performed. The physicians involved felt duty-bound to help him because he was a person who needed help, despite the fact that he was not their responsibility.

Several years later I left another job to go back to school. I was working for a public health agency and our office was in a dangerous part of town. The windows were boarded up on our building and the neighborhood bar next door meant beer bottles were thrown at the boarded up windows time and time again. I used to go into the building at the end of the day and work on my narrative charting all night until the morning shift began. I did this for a month without pay, night after night listening to the raucous laughter from next door and hoping it was safe to be this dutiful. I felt then and now that I had an obligation to both my patients and my former employer to provide as much information about what had been done for them as I could. It took me a month and nobody ever commented, partly because I am not certain anyone knew I was there.

At another time when I was charge nurse on a surgical floor, one day I had a very busy day. I was orienting a new nurse to the floor, transcribing doctor’s orders, running platelets on a man because no one else could and had an inebriated man threatening violence on the other end of the hall. The man requiring platelets wanted to speak to me but by the time I was able to disentangle myself he had been discharged by the new nurse. I found out later that he had gone home and committed suicide.

I was very angry at the responsibilities that kept me from talking with him. When I told my supervisor how upset I was she told me it was just that time of the month. I told her, no, it was time for me to resign and marched down to the personnel office, subsequently leaving the hospital. I have always believed since then that one’s duty is to help the most vulnerable.

Today I see nurses on the front lines with COVID-19. One nurse from my home state, shown on television, was pregnant and diabetic and still caring for victims of the epidemic. Another nurse felt so badly about a patient dying alone that he insisted on being there for every subsequent patient death.

The two doctors I described had many other patients. This was not one of theirs. The man did not know them and possibly never knew what they had done for him. In my circumstances my former employer never knew I was completing my charting despite the apparent danger in being alone in a building under siege all night, every night for a month.

Duty is not proud or always known. It is not even always valued. Duty is in some essential sense its own reward. No one may know or understand what prompts it. It may even be denigrated. Duty at times is dangerous. Sometimes unsung but necessary- sometimes frustrating and overwhelming. Yet duty calls nurses to defend and display the compassionate concern and care that others need.

What makes one person duty-bound but not another? One’s sense of empathy allows one to see beyond the difficulties of duty, beyond the dangers of duty, beyond the drawbacks of duty to the need for care and compassionate intervention. Duty may be our ethical obligation, as Kant says, but it may also provide a sense of accomplishment, achievement and joy.

Examples of duty occur everyday but go unnoticed. Today we are more than ever led by nurses and doctors who have this sense of duty. In many cases we can only imagine their courage and commitment. 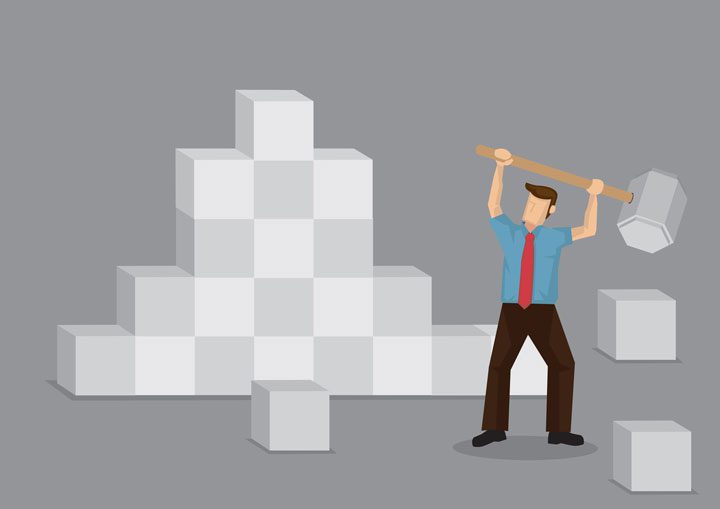 Work around: Removing barriers to the PhD