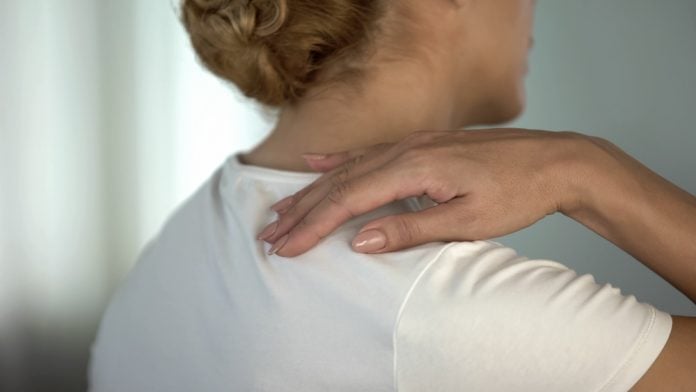 This is definitely a case of delayed pain—that is, the across-the-board budget cuts that took effect March 1. These automatic spending reductions will take effect over the next 10 years, will total $1.2 trillion, and will apply equally to defense and non-defense spending. This, however, doesn’t mean there won’t be pain, although Congressional leaders and the President are meeting to try to minimize the pain.

Why is this happening? It came initially from Washington’s tendency to spend money and put off paying the bills—and more directly, from its ineptitude at decision-making. Budget sequestration was invented to make Congress and the White House agree to on a plan to reduce the deficit. They still haven’t done that, so we now have sequestration.

Actually, sequestration was supposed to take effect January 2012. But Congress and President Obama gave themselves an extension until January 2013 as the time the cuts were supposed to take effect—thus giving themselves another (election) year to negotiate. On deadline day, however, Washington granted itself another extension, along with an extension of most Bush-era tax rates, until March 1, 2013—a date that has come and gone. So it looks like we’d better take stock of the situation.

The sequester won’t touch many elements of the social safety net. It won’t touch Social Security, programs administered by the Veterans Administration, Medicaid, Children’s Health Insurance Program (CHIP), welfare (Temporary Assistance for Needy Families), Pell grants, food stamps (Supplemental Nutrition Assistance Program), or Medicare Part D low-income subsidies. Despite Cassandra-like predictions of disaster and hand-wringing over military cuts, things could be worse. Or so it seems…unless the economy tanks or Moody’s or some other ratings agency gets it in its head to downgrade the Unite States’ credit rating again as one more indication that our government is inept.

Ultimately, the execution and impact of automatic spending reductions will depend in large part on the legal interpretations and actions taken by Office of Management and Budget. The sequester will reduce Medicare spending by about $100 billion over 10 years. It could be much worse, as President Obama indicated that he’s willing to cut $400 billion from Medicare during the same period. Nonetheless, the sequester will affect healthcare because it will result in the following:

Some parts of the Affordable Care Act are likely to be protected. Tax credits to help lower- and middle-class Americans pay their health insurance premiums (a separate program from the cost-sharing subsidies) most likely would be preserved under previous definitions of refundable income tax credits, according to congressional aides and other budget experts.

In the end, however, nobody knows exactly how it will play out. If you need to know right now, click on www.whitehouse.gov/sites/default/files/omb/assets/legislative_reports/stareport.pdf to read the OMB Report Pursuant to the Sequestration Transparency Act of 2012. The rest of us have almost a decade to find out.

Facebook
Twitter
Pinterest
Linkedin
Email
Print
Previous articleIs nursing a profession or a job?
Next articleOstoporotic Fractures Can Kill, So What Is A Woman To Do?