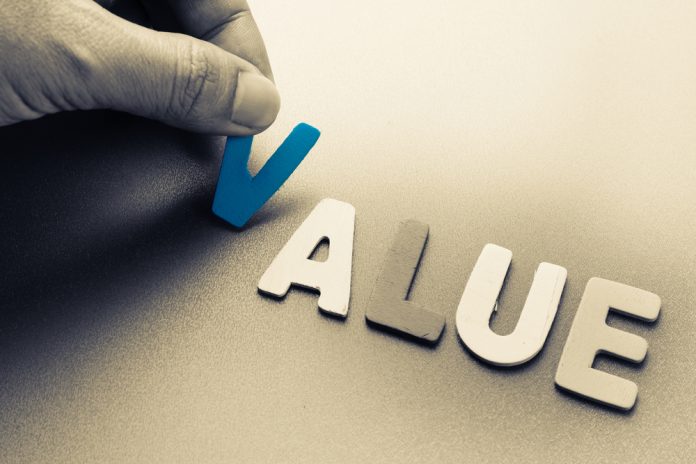 According to Spanish philosopher Sergio Munoz “… In every religion, in every country, in every region at every time, there are some basic principles. We all know what good is, what correct is, what obligatory is—all those things that compose ethics. They are the same.”

In fact, when ethicist Rush Kidder researched his book, Shared Values for a Troubled World: Conversations with Men and Women of Conscience, he found substantial agreement among people of all races, religions, and political systems. Kidder interviewed two dozen “men and women of good conscience” (so identified by the people of their culture) from around the world and asked them two questions: Is there a single set of values that wise, ethical people from around the world use to make decisions? And if a common core of values is “out there,” can it be identified? The answer was a resounding yes. Here are the values they identified.

Love—Not the passionate kind, but rather a spontaneous willingness to reach out to others in need. Of all the world’s proverbs, the one that best expresses this kind of love is the story of the Chinese farmer who, while gathering his rice harvest high on the side of a mountain, looked out over the ocean and saw the first signs of a tidal wave heading rapidly to land. He looked down the mountain at his neighbors gathering in their harvests, knowing there was no time to warn them all. So, thinking quickly, he set fire to his field and rang the temple bell to summon help. All who came to help him were saved.

Truthfulness—Honesty of intent and purpose, even where perceptions differ. It is in sharing each person’s interpretation of fact that we come to some approximation of truth—in all cultures, everywhere. The most pertinent illustration may be the story about the three blind men and the elephant. Each one’s perception is radically different, but correct. In hearing and believing each, we come to some idea of the truth.

Fairness—For many of the respondents, the issue of fairness goes hand in hand with the concept of equality and equity, all of which is nicely summed up in the Golden Rule: “Do unto others as you would have them do unto you.”

Freedom—Not a license, but a fundamental recognition of the human need for freedom of conscience. Óscar Arias, former president of Costa Rica, put it this way: “…the ultimate course of the globe will be determined by the efforts of innumerable individuals acting on their consciences.”

Unity—Dame Whina Cooper, a New Zealand Maori, said, “I want unity. God wants us to be one people.” Prejudice arises when we focus on our differences and use them as justification for claiming our own superiority.

Tolerance—Environmentalist Kenneth Bould­­ing explained it this way: “If the blue whale is endangered, we feel worried about this because we love the variety of the world… In some sense I feel about the Catho­lic Church the way I feel about the blue whale: I don’t think I’ll be one, but I would feel diminished if it became extinct.”

Responsibility—The emphasis here is on self-respect in the present. “This is Confucius’ teaching,” says author Nien Cheng, “To depend on others is a great shame.” We frequently speak of rights, but responsibilities are just as important.

Also given very high marks were respect for life, courage, wisdom, hospitality, peace, stability, women’s place, and protection of the environment. Each help promote understanding. So say the people of this world: We do have a common ethos!