Severe hypoglycemia leads to a seizure 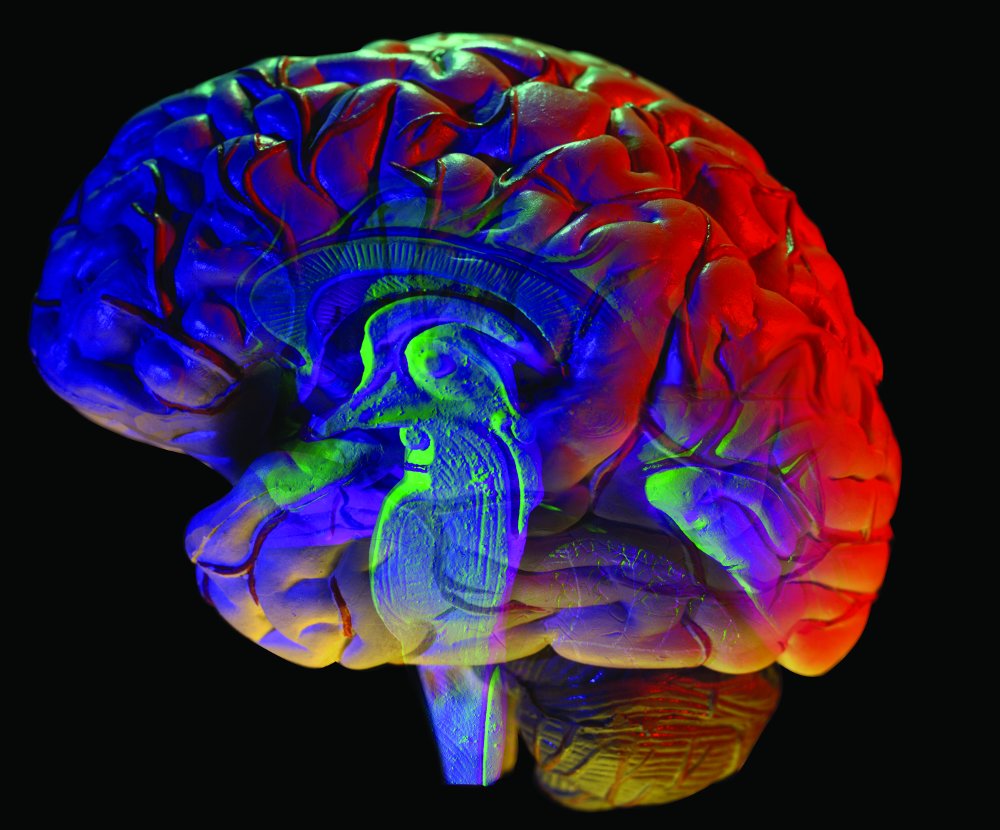 Susanna Markel, age 23, is admitted to the pulmonary unit for treatment of a cystic fibrosis exacerbation. She has a history of uncontrolled cystic fibrosis-related diabetes. Her hemoglobin A1c level is 10.6%—well above normal. In the hospital, her diabetes regimen has been insulin glargine 20 units at bedtime, with a lispro carbohydrate-to-insulin ratio of 1 unit per 10 g carbohydrates consumed and a hyperglycemia correction factor of 1 unit insulin per 40 mg/dL above a blood glucose level of 100 mg/dL.

Before her 2 P.M. lunch, Ms. Markel’s blood glucose level is 80 mg/dL. At lunch, she receives lispro insulin based on her carbohydrate-to-insulin ratio. After lunch, she uses an exercise bike in the therapy room for about 15 minutes. Then she receives discharge orders, and her peripherally inserted central catheter (PICC) is removed.

When the RRT arrives, they immediately begin airway suction and support. Once the seizure ends, they administer oral glucose gel (15 g) while attempting to gain I.V. access. Five minutes later, after obtaining peripheral I.V. access, they administer an entire ampule (50 g) of I.V. dextrose 50%. When Ms. Markel can tolerate oral intake, she receives an additional 60 g of simple carbohydrate. Her blood glucose level recovers to 122 mg/dL.

Ms. Markel’s discharge is postponed until the next day to allow overnight glucose monitoring. To avoid further hypoglycemic episodes, her lispro insulin regimen is decreased to 1 unit per 15 g carbohydrates consumed and a correction factor of 1 unit insulin per 50 mg/dL above a blood glucose level of 100
mg/dL. Her blood glucose level remains stable overnight (between 120 and 150 mg/dL), and the next day she is discharged home.

As the blood glucose level continues to drop, neuroglycopenic symptoms may arise from inadequate glucose delivery to the neural tissues and brain, leading to cognitive dysfunction and loss of consciousness or sei¬zures.

However, in patients with frequent hypoglycemic reactions, the epinephrine response may become blunted and hypoglycemia warning signs may be lost—a phenomenon called hypoglycemic unawareness. When this happens, a patient may transition into neuroglycopenic symptoms, such as loss of consciousness, without warning.

At discharge, you teach Ms. Markel and her family about hypoglycemia, including its signs, symptoms, causes (such as exercise), and treatment. You inform them that if hypoglycemia occurs and the patient can’t treat herself, they should activate the emergency response system and administer a glucagon injection. You encourage Ms. Markel to perform frequent blood glucose testing because of her history of hypoglycemic unawareness.

Later, the nursing staff is debriefed on the patient’s case. They learn that in Ms. Markel’s emergency, glucagon injection may have been a more timely intervention than awaiting peripheral I.V. insertion for dextrose administration.

Stacey A. Seggelke is a clinical nurse specialist in the adult diabetes program at the University of Colorado Denver School of Medicine.