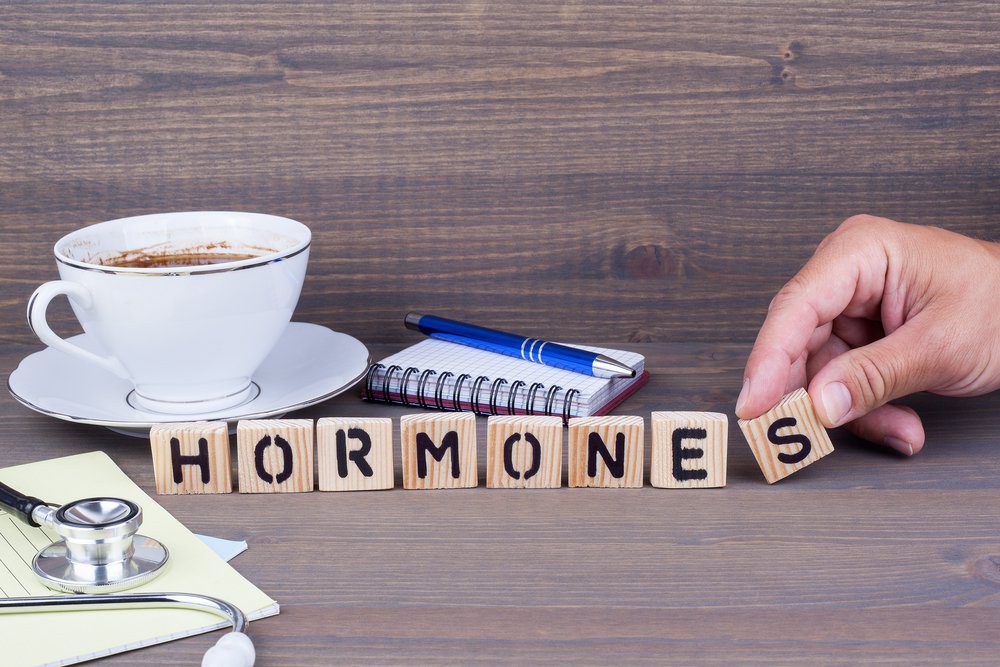 Here is a document I did not  write. But I was a key participant in this meeting, and the message is so important, I can add little to what was stated in the press release. So I take the liberty of presenting it to you in its own words. Please read this, and recognize it for a bold clear, and factual summary of the current role for use of estrogens and progestogens after menopause.

The Society for Women’s Health Research (SWHR) today (January 31, 2013) announced results of a recent scientific roundtable addressing hormone therapy (HT) in peri-menopausal, menopausal and post-menopausal women that has the potential for practice-changing outcomes.

The HT Scientific Roundtable, composed of international researchers, explored the concerns and confusion surrounding the complex issue of menopausal hormone therapy. Unlike previous reviews of the literature, this group examined the most recent and broadest group of studies available and provided recommendations, for the first time, based on the stage of life a woman begins HT. In addition, the group provided an analysis of the benefits and risks of hormone therapy and made recommendations for future research and clinical care.

·       The panelists greed unanimously that HT provides a significant benefit on quality of life
(QOL) measures (MS-QOL, HRQOL) in early postmenopausal women, mainly through
the relief of symptoms, but treatment also may result in a global increase in a
sense of well-being (GQOL).

·       Majority of
panelists agreed there is
consistent evidence that in early postmenopausal women, hormone therapy reduces
total mortality. Most importantly, this panel uniquely distinguished between
ages beginning HT versus extrapolating data to all women.

·       Majority agreed
that in younger symptomatic postmenopausal women the benefits of estrogen and
progestin for at least five years outweigh the risks, which gives formal
guidance on duration for the first time.

·       Panelists unanimously agreed that in younger
postmenopausal women with hysterectomy, the benefits of unopposed estrogen
treatment for at least 10 years outweigh the risks. Treatment recommendations
for this group of women have not been specifically addressed in other recent
reports.

·       Majority agreed
that HT in early postmenopausal women does not increase the risk for coronary
heart disease (CHD), and may reduce it. However, there is insufficient evidence
for the use of HT in the primary prevention of coronary heart disease.  Again, this provided guidance to
younger women, unlike previous reports.

·       Unlike other reports, the panel (with the
exception of two abstaining votes) agreed that estrogen can be used for the
prevention of osteoporosis (an FDA approved indication), in early
postmenopausal women at increased risk of fracture. The optimal duration for
treatment is not known. If HT is discontinued the benefits dissipate.
Therefore, in patients at high risk for osteoporotic fractures, continued
estrogen treatment or other alternative treatments should be considered. Some
previous reports have said HT was not appropriate for the prevention of any
chronic disease.

“One
of the major misunderstandings surrounding hormone therapy is the belief that
all hormone therapy is the same, but in fact, there can be drastic differences
among therapies based on age of first use, dosage and method of delivery. What
is appropriate for one woman may not be for another,” said Phyllis Greenberger, President and CEO
of SWHR, a national non-profit organization
dedicated to improving women’s health. “We hope these new guidelines
will help women have a clearer understanding of their entire range of treatment
options, potential benefits and likelihood of possible risk.”

About the HT Roundtable

A
group of 18 research scientists, clinicians and leading medical program directors
uniquely qualified to provide recommendations in the areas of menopause
symptoms, Alzheimer’s disease, cardiovascular disease, osteoporosis and cancer,
reviewed the most rigorous scientific research available on hormone therapy.
Seventeen of these experts convened and discussed their findings on November
30, 2012 in Washington, D.C. The full list of participants is available online
at http://www.womenshealthresearch.org/HTroundtable.  This scientific
roundtable was made possible by an unrestricted educational grant from Pfizer,
Inc.

So the tide has
turned, the pendulum is returning to neutral, the unnecessary fears about use
of early HT after menopause can be assuaged.

This should give many women
cause to have a better week, and a better future.

Author; CHANGE YOUR
MENOPAUSE – Why one size does not fit
all. http://www.amazon.com/Change-Your-Menopause-size-does/dp/0982845723/