American Nurse
Home Career Some call it the next step: My first year as manager
CareerCommunityAdvisor SeriesEducation AdvisorLetters to the EditorWorkplace ManagementLife at WorkNursing LeadershipNursing Specialties

Some call it the next step: My first year as manager 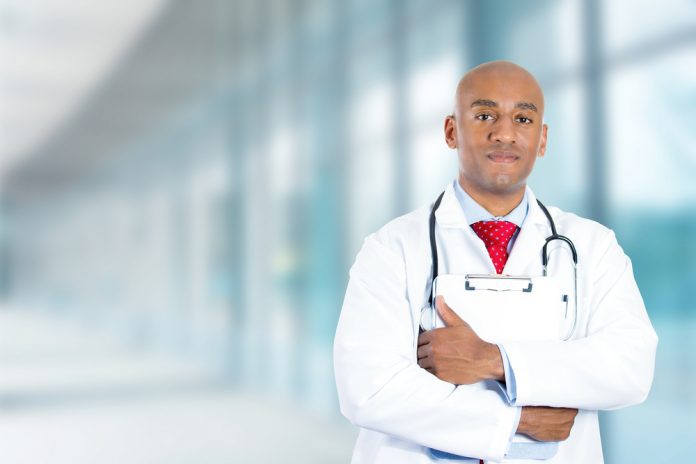 Yes! That was my answer when I was offered the position. I was motivated, applied for it, interviewed, negotiated, and then received a formal offer. This was the next step I was looking for: promotion, career advancement, new experiences, and more responsibility. It was a great opportunity, I wanted to play a larger role in shaping, directing, and helping to provide healthcare in my community.

This was my fist position as a manager, sure I was charge nurse for years, and helped lead some small groups in education, practice council, and so on. However, I was never responsible for a team, with accountability, budgets, and real leadership. I went into it with enthusiasm, excitement, great future plans, and optimism. We would all get along, work together for a better good, relate and understand each other, and give one hundred percent of ourselves while at work. I didn’t realize it at the time, but these were rose-colored glasses. One of the difficult things for someone that has on the so-called rose-colored glasses is to realize just that, your view, expectations, and hopes, may not be reality.

It only took about one month for me to be standing in front of a frustrated and angry group of staff members as I was talking about a new policy to make things better, I quickly realized that we had a different idea of what makes things better. The details aren’t important, but I didn’t prepare, have a good understanding of the impact on my team, or know the why behind the new policy. I learned to do my homework and mentally prepare for all possibly difficult interactions beforehand.

Shortly after that I had some staff that were new, needed more help, and just required more of my attention. We had another policy change, and I focused on the staff that required more of my time, and less so on the independent staff members, I neglected some of my team assuming they were fine. I was soon met with some frustrated independent staff members that felt neglected. I learned to give everyone some time, to check in and have a consistent fair approach, and to value everyone on my team.

That first summer I granted a big exception to the vacation time policy. I was then met with eight of the same request from different staff members. I was not able to grant those eight peoples requests, I was accused of favoritism and had to face some angry staff members, and I know in this case I lost some of their respect too. I learned that fairness mattered and in order to be fair, I sometimes had to say no.

The biggest lesson came that first fall. I transitioned in the same company from staff to manager. With that some of the people already knew me, we worked together in the past. I was helping 2 staff members work out a disagreement, in the course of it I stated, “I just want us all to be friends” with that they stopped and looked at me. That was my desperate plea to remain their friend and hold on to my fantasy that we all would get along. Their looks said it all though, I was their manager, not their friend, and they were not going to get along no matter how much I held on to my dream of a perfectly cohesive and conflict free team. I learned that in order to be an effective manager, I had to be that, their manager.

These were all tough lessons for me, and I continue to learn from my team and my manager on a daily basis. I pay attention to all of my team and ask what they need. I balance my time and prepare for discussions. I try my best to be fair and stay in the role of manager while at work.

My advice to the new manager is be enthusiastic, optimistic, and want to make a difference, it will help you endure. At the same time be open to learning and realize you will make mistakes, when you do accept responsibility, learn from it, and become better. When I feel discouraged, I think of what my original goal was, shape and provide healthcare in my community, and I focus on how to help my team do that.

My advice to the person managing a new manager, let them have lofty goals and optimism, this helps them endure. Let them be naive, this helps them take on their new role, and not feel discouraged and overwhelmed. When they make mistakes, help them find a learning opportunity in it. Realize it’s a process and the impact that listening and support can have on a new manager.

Biosimilars may help lower drug costs for patients. Takeaways: Biologics and biosimilars are classes of drugs used to treat many complex conditions, including inflammatory bowel...
Read more
Letters to the Editor

In celebration of Occupational Therapy Month, I want to share information about the role of the occupational therapist (OT) in the acute care setting. As...
Read more
Blog

When any agency asks their employees to complete an employee engagement survey they are likely to see communication at the top of the list...
Read more