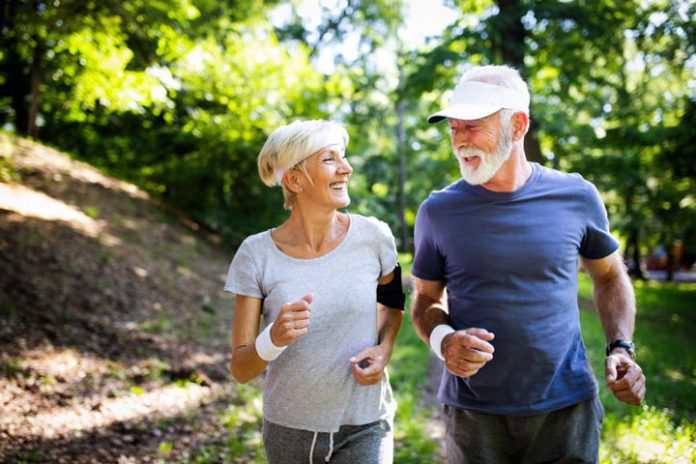 Activity in older people can be nearly as beneficial to long-term survival as continued activity throughout one’s lifetime.

That was the outcome of a study that followed more than 30,000 heart patients with research ultimately presented at ESC Congress 2021.

“These encouraging findings highlight how patients with coronary heart disease may benefit by preserving or adopting a physically active lifestyle,” said Dr. Nathalia Gonzalez, study author from the University of Bern, Switzerland.

The analysis included some 33,576 patients with coronary heart disease with an average age of 62. The majority (66%) were men. Each participant received a baseline activity assessment.

Follow-up questionnaires served to classify each participant as either ‘active’ or ‘inactive.’ While those definitions varied across the study, they were consistent with standard recommendations for activity in healthy people: a combination of at least 150 minutes a week of moderate intensity exercise, or 75 minutes a week of vigorous exercise.

Regular physical activity is advised for patients with heart disease, but recommendations are largely based on studies that used either a single assessment or an average of activity levels assessed over time. However, patients may modify the amount of exercise they do, and it remains unclear whether these changes are related to survival.

This study investigated activity levels over time and their relationship to the risk of death in patients with heart disease.

Patients were divided into four groups according to their activity status at baseline and follow-up:

Risk of death was