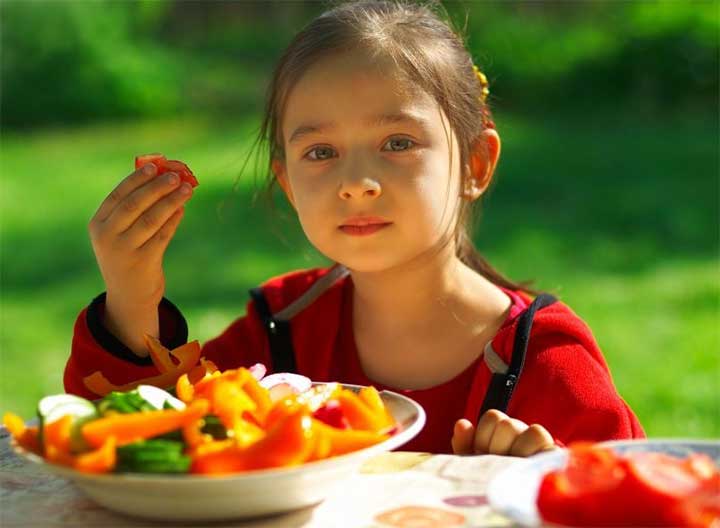 Measles outbreak
Between January 1 and April 25, the Centers for Disease Control and Prevention received reports of 64 measles cases in nine states—the highest number for the same time period since 2001. Of the 64 people infected, only 1 had proof of being vaccinated. The other 63 weren’t vaccinated either because they were too young or because their parents claimed exemption from vaccination based on religious or personal beliefs.
www.cdc.gov/Features/MeaslesUpdate/

Cooling hot flashes in breast cancer survivors
An anesthetic injection may reduce the severity and frequency of debilitating hot flashes and night awakenings in women who undergo treatment for breast cancer. Called a stellate ganglion block, the injection near C6 takes 10 minutes and can be performed using local anesthesia. Over the course of a 12-week pilot study of 13 women, both hot flashes and night awakenings were significantly decreased.
www.bio-medicine.org/medicine-news-1/Cool-new-treatment-for-hot-flashes-in-breast-cancer-survivors-19396-1/

Diet reduces seizures in kids
A high-fat diet, called the ketogenic diet, appears to decrease seizures in children with epilepsy, according to a randomized controlled study in Lancet Neurology. The study included 145 children ages 2 to 16 who had at least daily seizures that did not respond to drug treatment. After 3 months, children in the ketogenic-diet group had a significant reduction in baseline seizure activity compared with those in the control group. The most common adverse effects were constipation, vomiting, lack of energy, and hunger.
www.nelm.nhs.uk/Record%20Viewing/vR.aspx?id=592818

Cardiac troponin and heart failure
Patients who have elevated cardiac troponin levels when admitted for heart failure face an increased risk of death, according to a retrospective study. Researchers using data from an industry-sponsored registry identified almost 68,000 patients with acute decompensated heart failure who had serum troponin measurements within 24 hours of hospital admission. Patients with elevated troponin levels had an in-hospital mortality rate of 8%. Those who didn’t have elevated levels had an in-hospital mortality rate of less than 3%.
http://cardiology.jwatch.org/cgi/content/full/2008/514/2

Approval for new type of latex glove
The Food and Drug Administration has approved the first glove made from a new form of natural rubber latex, called guayule latex. The new examination glove is made for people who are allergic to latex gloves. According to estimates, between 3% and 22% of healthcare workers may have allergic reactions to latex, including difficulty breathing, itching, rash, hives and, rarely, shock.
www.fda.gov/consumer/updates/latexglove042508.html

Facebook
Twitter
Pinterest
Linkedin
Email
Print
Previous articleModifying the Magnet model: The shape of things to come
Next articleNurse anesthetists: Demand is up and the secret is out

Study: Over 1.5 million children have lost a parent to COVID-19

A study recently published in The Lancet estimates more than 1.5 million children worldwide have lost at least one parent, custodial grandparent, or grandparent who...
Read more
Early Release