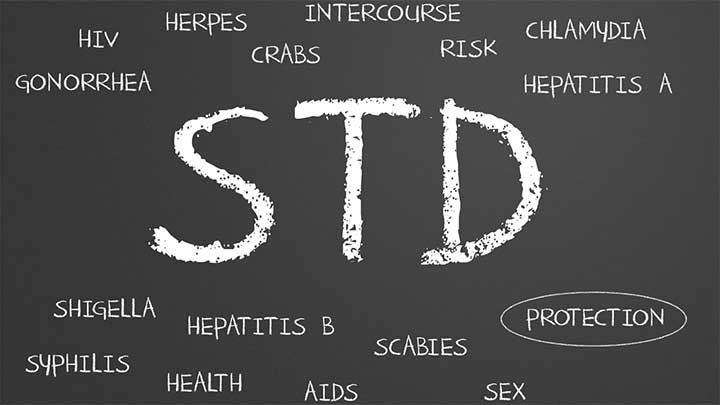 One in four U.S. teenage girls has an STD

According to a recent federal study, one in four American teenage girls has a sexually transmitted disease (STD), even though only about half of the girls in the study acknowledged having had sex. Among those who admitted having sex, the STD rate was 40%. Keep in mind that some teens believe that having sex means having intercourse, even though other sexual activity, such as oral sex, can spread some STDs. Despite the differences in definition, the high infection rates are alarming to many, including some adolescent-health experts. http://news.yahoo.com/s/ap/20080311/ap_on_he_me/teen_stds

New York University College of Nursing has received an 8-year grant from the Robert Wood Johnson Foundation to study the career changes of nurses by tracking newly licensed registered nurses (RNs) for 10 years. In the face of continuing nursing shortages, which are projected to top 340,000 by 2020, exploring the conditions that influence nurses to remain in or leave their positions will be vital to informing healthcare organizations and policymakers’ efforts to retain qualified RNs. “Following the same nurses for the first 10 years of their careers will provide an unprecedented opportunity to learn about how they make decisions about their work,” said Christine Kovner, PhD, RN, FAAN, the study’s principal investigator. www.eurekalert.org/pub_releases/2008-02/nyu-nco022908.php

Researchers at the National Cancer Institute report that severely obese older adults have a higher risk of developing pancreatic cancer than normal-weight adults. This type of cancer is difficult to detect early, and it has a grim prognosis: 95% of patients die within 5 years of their diagnosis. That’s why researchers are trying to identify modifiable risk factors, such as smoking and obesity. www.reuters.com/article/healthNews/idUSTON28275720080312

When used by emergency medical service personnel, a new resuscitation protocol increases the survival rate among cardiac arrest victims, the Journal of the American Medical Association reports. The protocol, called minimally interrupted cardiac resuscitation (MICR), focuses on compressions, not ventilatory support. MICR consists of 200 compressions, followed by rhythm analysis with a single shock (if needed), another 200 compressions, a pulse check or rhythm re-analysis, and epinephrine administration as soon as possible. Though the protocol is promising, it requires validation before being adopted into practice. http://cardiology.jwatch.org/cgi/content/full/2008/311/1