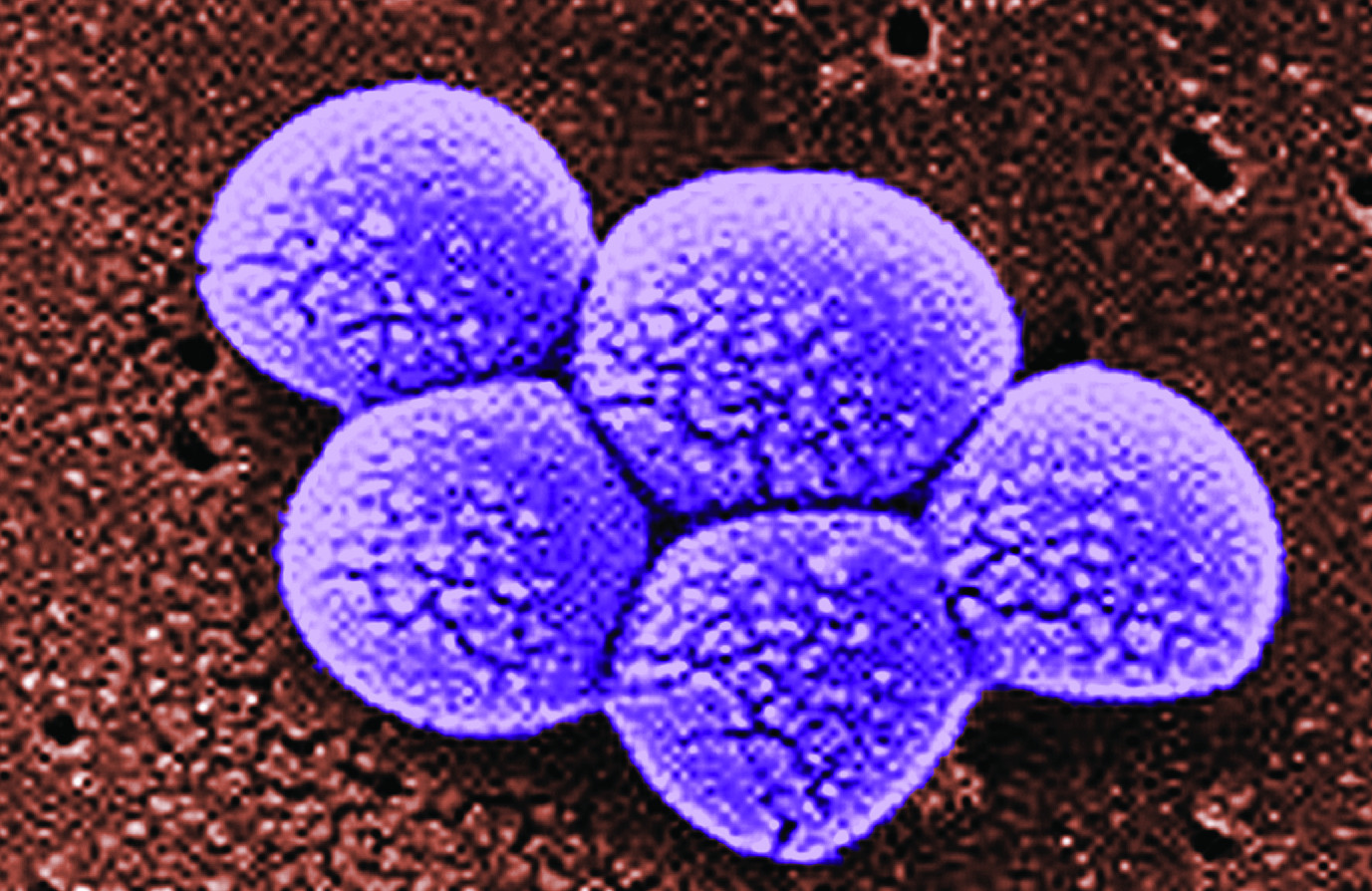 Between 1984 and 2008, the American Heart Association/American College of Cardiology (AHA/ACC) issued 53 guidelines with 7,196 recommendations. But according to a recent study, about half of the recommendations are based on expert opinion, case studies, or standard of care—not on data from multiple clinical trials or meta-analyses. The study’s findings are based on the grading system currently used by the AHA/ACC guidelines, which classifies the strength of evidence and recommendations.

Parenteral drug errors in the ICU

A recent study of about 1,300 adults in 113 intensive care units (ICUs) in 27 countries, including the United States, analyzes self-reported errors in parenteral drug administration. Here are some of the findings:

The U.S. Preventive Services Task Force has updated the recommendations on screening patients for type 2 diabetes and colorectal cancer. For type 2 diabetes, the old recommendation was to screen patients who had hypertension and hyperlipidemia. The new recommendation is to screen patients with blood pressure readings of 135/80 mm Hg or higher without regard to lipid levels.
For colorectal cancer, the recommendation established in 2002 was to screen all people older than age 50. The new recommendation is that people ages 50 to 74 should be screened in one of three ways: every year with high-sensitivity fecal occult blood testing, every 10 years with colonoscopy, or every 5 years with flexible sigmoidoscopy and interval high-sensitivity fecal occult blood testing.

The Robert Wood Johnson Foundation has selected 16 hospitals for its Aligning Forces for Quality program called “Transforming Care at the Bedside Collaborative.” According to experts, this collaborative isn’t a traditional quality improvement program because of its primary focus on engaging nurses and other frontline staff to develop and lead the quality improvement efforts.
Ideas for transforming care come not from the hospital’s executive suite or quality improvement staff, but from those who spend the most time providing direct care to patients. Nurse-led teams identify where change is needed on their unit, suggest and test potential solutions, and decide whether and how those innovations should be implemented.

Since 2001, central line–associated infections caused by methicillin-resistant Staphylococcus aureus (MRSA) have declined steadily in adult ICUs, according to an analysis of the Centers for Disease Control and Prevention’s data.

The inaugural symposium on relationship-based care will take place July 28 to 31, 2009, at the Turning Stone Resort in Verona, New York. Relationship-based care places personal relationships between caregivers and patients and their families at the center of care delivery. The model for this approach provides tools for organizing care and effecting change as well as guidance for transforming the cultures of healthcare institutions from depersonalized, schedule-driven systems into person-centered sources of individualized care.

A review of C. difficile infection published in the Journal of the American Medical Association includes pathogenesis, risk factors, clinical presentation, prevention, and treatment. Among the highlights:

Lessons learned from 1918 d In 1918, the “Spanish flu” killed most people who were infected. Thanks to the efforts of thousands of researchers across...
Read more
ANA on the Frontline

The American Nurses Association (ANA) is working with other national organizations to build the public’s confidence in and acceptance of vaccines. In late February,...
Read more