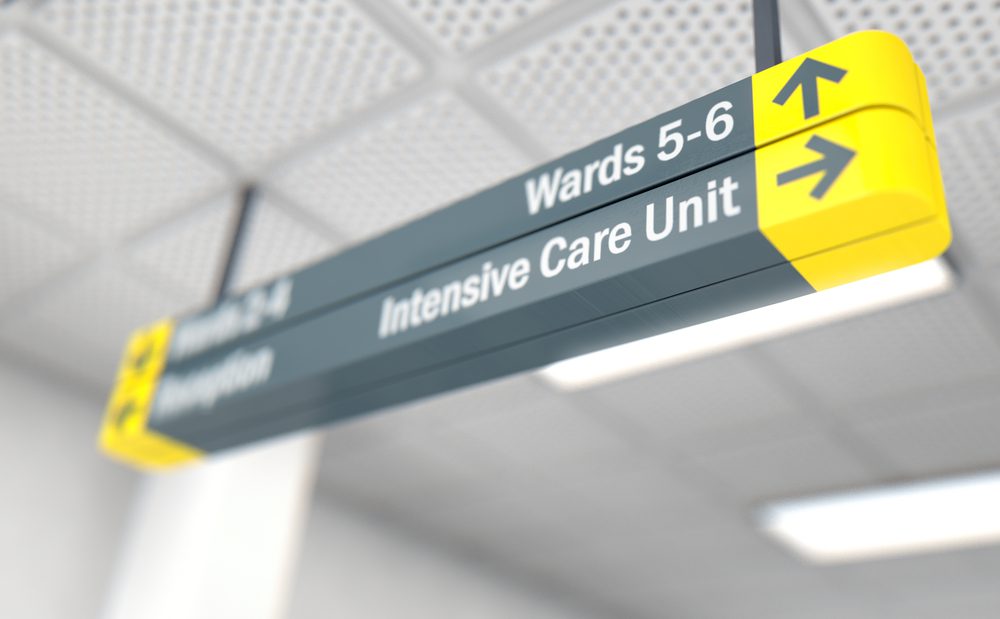 Taking the ICU to the Patient

You’d think the survival rate for in-hospital cardiac arrest would be better than 20%. After all, cardiac arrest is predictable: Most patients show well-known warning signs 6 to 8 hours before an arrest. We all know the importance of early detection and intervention. And our interventions follow basic and advanced life-support guidelines that are updated based on extensive research.

So how do we improve the survival rate? How do we quickly initiate critical care interventions to prevent cardiac arrest when patients aren’t in the intensive care unit (ICU)?
At Harborview Medical Center (HMC) in Seattle, Washington, we established a rapid response system (RRS) to answer those questions.

The goal of the Stat Nurse program is to provide care to critically ill and injured patients who don’t have an assigned critical care nurse—for example, emergency department (ED) and postop patients who need procedures before admission. Because of increasing requests from all areas of the hospital, we now have two Stat Nurses 24 hours a day.

How the RRS works
At HMC, the RRS team is notified when a patient meets our activation criteria, which are evidence-based early warning signs. Within 10 minutes, RRS team members are at the patient’s bedside.

Our goal is to reduce out-of-ICU cardiac arrests, so early notification and intervention are key. If a patient’s condition is so tenuous that a 10-minute wait is too much, a code blue is called.
Although two Stat Nurses work per shift, they respond to RRS calls independently. If a rapid response call comes when both Stat Nurses are already on calls, the third tier—an ICU registered nurse designated by the nursing supervisor—responds. When we have more calls than we can handle, we use a prioritization process that assesses the acuity of the patient in the context of available resources.

The RRS team includes a resident from the patient’s unit. If the Stat RN has concerns despite the resident’s presence, the Stat RN calls up the ladder to the attending physician, as needed. Depending on the situation, the Stat RN may directly contact the medical intensive care unit (MICU).

Rapid response at the bedside
The first priority is to stabilize the ABCs—airway, breathing, circulation. The second is to decide if the patient needs to be transferred to the ICU. Generally, patients who need assessment or intervention more than every 4 hours should be moved to a higher level of care. If the patient needs a transfer to ICU, but an ICU bed isn’t immediately available, the RRS team uses its critical care scope of practice to create an ICU environment at the bedside. No aspect of critical care should be withheld because a patient isn’t in the actual ICU. As long as there is an electrical outlet, a suction outlet, an oxygen source, and qualified staff, anything can be done, including advanced airway management, invasive monitoring, rapid fluid and blood resuscitation, and vasoactive drip titration.

Follow-up
We use a data collection tool for every call to evaluate whether the RRS is decreasing out-of-ICU cardiac arrests and to highlight areas for improvement. The RRS team sees all patients who aren’t transferred to the ICU within 4 hours of the initial call and reports these patients to the oncoming RRS team. We also check on patients transferred out of the ICU in the last 24 hours.

Rapid response in the ED
When a patient must wait in a busy ED for an ICU bed, early critical care can be delayed. Critical patients in the ED need the same care and the same level of monitoring as those in the ICU. And the Stat Nurse can provide them—in effect, bringing the ICU to the ED patient by providing early implementation of ICU standards and protocols. The Stat Nurse can provide 1:1 attention, which is invaluable during long placement delays and diagnostic workups.

Other Stat Nurse responsibilities
Besides the duties discussed, Stat Nurses are members of the cardiac arrest team. They also help with unstable patients in the ICU and travel with ICU patients going for diagnostic tests. Plus, they provide procedural sedation and monitoring, as required. With 80% of the ICU population admitted through the ED, a Stat Nurse can provide a helpful hand in a crunch, so another nurse doesn’t have to be called in.How are we doing?

From October 2005 to September 2006, cardiac arrests outside the ICU dropped from 33% to 22%, with only 1% occurring within 12 hours after an RRS call. The average number of RRS calls per month was 92—and trending up. And our average response time was 4 minutes, well within our goal of 10 minutes.

On a broader scale, several studies demonstrate the effectiveness of an RRS in reducing out-of-ICU cardiac arrest, which is the most important goal. One prospective, controlled, 4-year study found a sustained 60% reduction in cardiac arrests after an RRS was introduced.

Clearly, our RRS and RRSs established in other facilities are having a positive impact. By proactively seeking unstable patients, taking the ICU to the patient, and providing undivided attention for as long as it takes, dedicated RRSs are preventing cardiac arrests and saving lives.

Special thanks to Christine Cottingham, MS, RN, CCRN, for helpful advice and support.