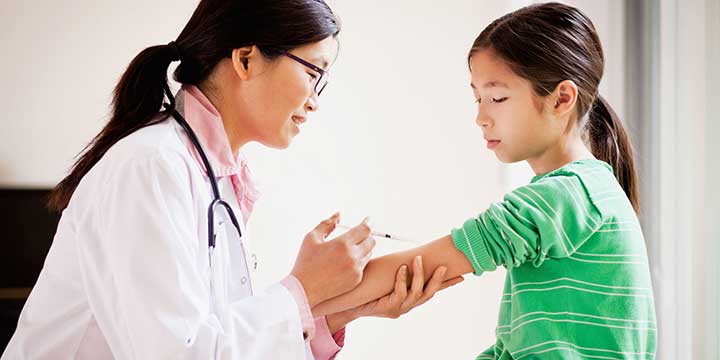 I happen to know how Linda Stierle got her start in nursing. When she was a little 7-year-old, a doctor ordered that she receive a penicillin shot. After enduring the dreaded ordeal, Linda marched into the doctor’s office to inform him that when she grew up, she would become a nurse—and she would give him shots!

I know Linda well enough to know that this was an atypical moment for someone who is utterly altruistic by nature. But this episode did rightly reveal Linda’s characteristic sense of purpose and dedication.

Quickly replacing that youthful vow of vengeance was the discovery that she was profoundly drawn to nursing for its own sake. In nursing, as in no other healthcare profession, she found that she could practice the art and science of helping people attain their best of health.

Her nursing career took her to the highest ranks of the U.S. armed forces—and our profession. As Air Force brigadier general, she served as director of medical readiness—a position critical to saving American lives in wartime—and was the first nurse ever appointed to that position. In short, she made history. In 2000, following 30 years in uniform, she could have slipped into easy retirement; instead, Linda heeded ANA’s call and assumed the role of chief executive officer.

Her leadership has made ANA a thriving, financially viable organization poised for continued growth. In retiring as chief executive officer, she closes a period we will come to associate with many of our most dynamic and high-profile programs. Safe Staffing, NDNQI, Safe Patient Handling, and the APRN Consensus Model stand out as just a few examples of important initiatives during the “Stierle Era.”

During Linda’s tenure, ANA achieved a higher national posture in addressing the national nurse shortage; in establishing the economic value of nurses; and, perhaps foremost, in working to achieve national health system reform.

It is fitting that Linda’s last official role on behalf of ANA will be to lead our delegation to the International Council of Nurses at its June conference in Durban, South Africa. Linda recognizes that nursing is a profession that transcends all borders.

We will miss Linda for the tremendous strength, courage, and wisdom that she brought to her position—from day to day, from year to year. (We suspect that
her unwavering dedication will remain legendary for decades!) We think of great figures such as Florence Nightingale as pillars of our profession who convey a sense of strength to nursing as a whole. Linda Stierle has been such a pillar.

Linda has been known to say that her two great passions in life are her country and her profession, and I’ve never known anyone more dedicated to both. Linda, please accept our deepest thanks for all that you have done for nursing, and for America.