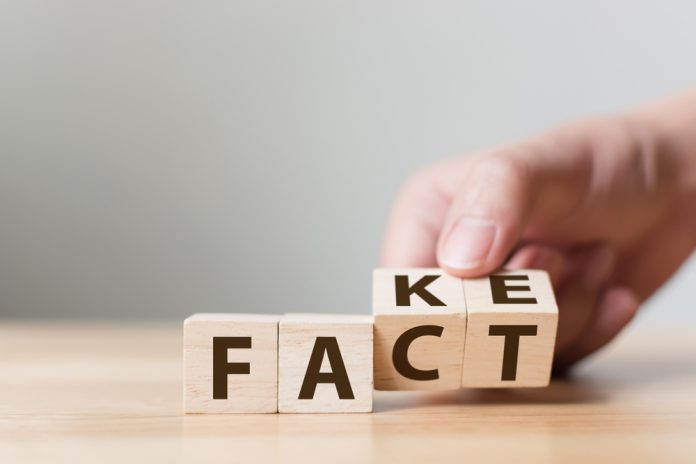 At some point the political questions of the day collapse. It’s the day the economic issues, and the immigration issues, the coronavirus issues, the race issues feel like more than we can take, and we find ourselves saying to one another, “How did we get here?” The answer to this question is meant to point us to a better future—if and when the present is ever able to free itself from the bind it’s in.

But the challenge before us will be to put Humpty Dumpty—America and its democratic institutions—back together again. This task won’t be easy, but it will be well worth the effort before the governmental experiment of the modern age disintegrates and blames everything on a virus that was already smoldering in our midst, unacknowledged and unresolved.

I think I have a small sliver of an answer to our questions. Back in the 1980s, I went overseas as part of various people-to-people diplomacy projects. Russia was first on the list. What we all knew coming from the West was that the Russian people were hand-fed propaganda by state and government media, whose notions of the world were limited to government release. Never would a free state allow such oppression. But then I went to England with its BBC, to Germany with its ZDF, to Italy with its RAI, to Ireland with its RTE, and to France with its RFI. Like Russia, our allies all had state TV and radio, too. So, who was free and who wasn’t? And what was right and what wasn’t?

The point is that they all still have state TV and radio stations that present official government positions, but independent corporate broadcasters provide analysis and critique the government’s positions. And what do we have? We have freedom, yes. But do we have news?

Once upon a time, we had three major independent broadcasting companies in the United States: NBC, ABC, and CBS. They all ran at the same time every night and—with few exceptions for soft news stories—covered the same headlines from the White House and its agencies and left the analysis and critique of it to newspaper reporters.

So? So, this. Since I discovered the difference between our media system and just about all others (with both state and corporate news agencies), we now have the largest example of “the demassification of culture” (private splintering of the national communication system) the world has ever seen. This is what Alvin Toffler, the futurist of the 1980s and 1990s, worried about years ago. While few shared the concern then, today’s certainty about the nature of the “news” and the ultimate meaning of it all, is anybody’s guess.

We have an intellectual free-for-all of pundits, all of them interesting but few if any given enough time to explain to the country just what a given proposal, policy, or piece of legislation will do for us. And without this knowledge, how will the average person know what’s actually contained in any bill? And what its effects will be on the rest of the country? And what will this year’s proposals mean to the development of the whole country rather than to just a few individuals? All the while, don’t forget that broadcasting has its own agenda: profit. Like any business, it broadcasts to its supporters. It concentrates on audience building for its own sake. It directs its ads to advertisers’ selected audiences, and it chooses its music and programs on the basis of what its base will bear.

How did we get this way? Easy. Media outlets disseminate only the pieces of public information that please them. The result is confusion and bias.

From where I stand, the price we are paying for this situation is the breakdown of the one democracy the world thought might actually succeed.