One country, one people, one government 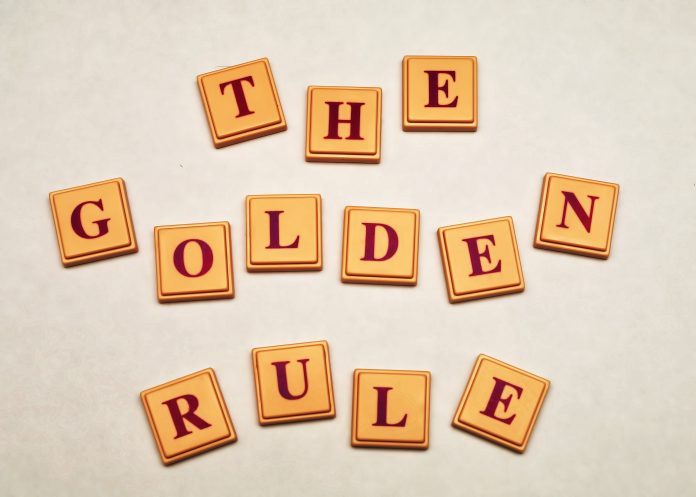 Let’s expect more from our country, our politicians—and each other.

By the time this article is published, the holidays will be over, and it will be time to inaugurate a new president. Once upon a time, the new president—whether a Republican or a Democrat—made a nonpartisan inauguration speech. For the most part, they talked about what it means to be an American. Not a Republican or a Democrat, an American. One country. One people. One government. Re­publican and Democrat making all of us safe, all of us one.

How did that happen?

Most of us were raised on the “golden rule”: Do unto others what we would want done unto ourselves. It’s a good and a clear standard for a democracy of differences. Now, our “values” seem to be personal freedom, personal independence, and “my civil rights.” And in the middle of a pandemic that means nurses and doctors are worked beyond exhaustion.

America itself never really wins anymore; political parties win—or lose. A set of political persuasions that insist “it’s my way or the highway.”

In years past, we held to the golden rule, which seemed to give us process, civility, and balance. In the (hopefully temporary) absence of this grand old value, I propose a restatement of what we the people should expect from our politicians (and one another):

From where I stand, it seems that the golden rule was so much simpler. At least we were less likely to hear the crude, rude, and lewd comments that have become part and parcel of our political language.