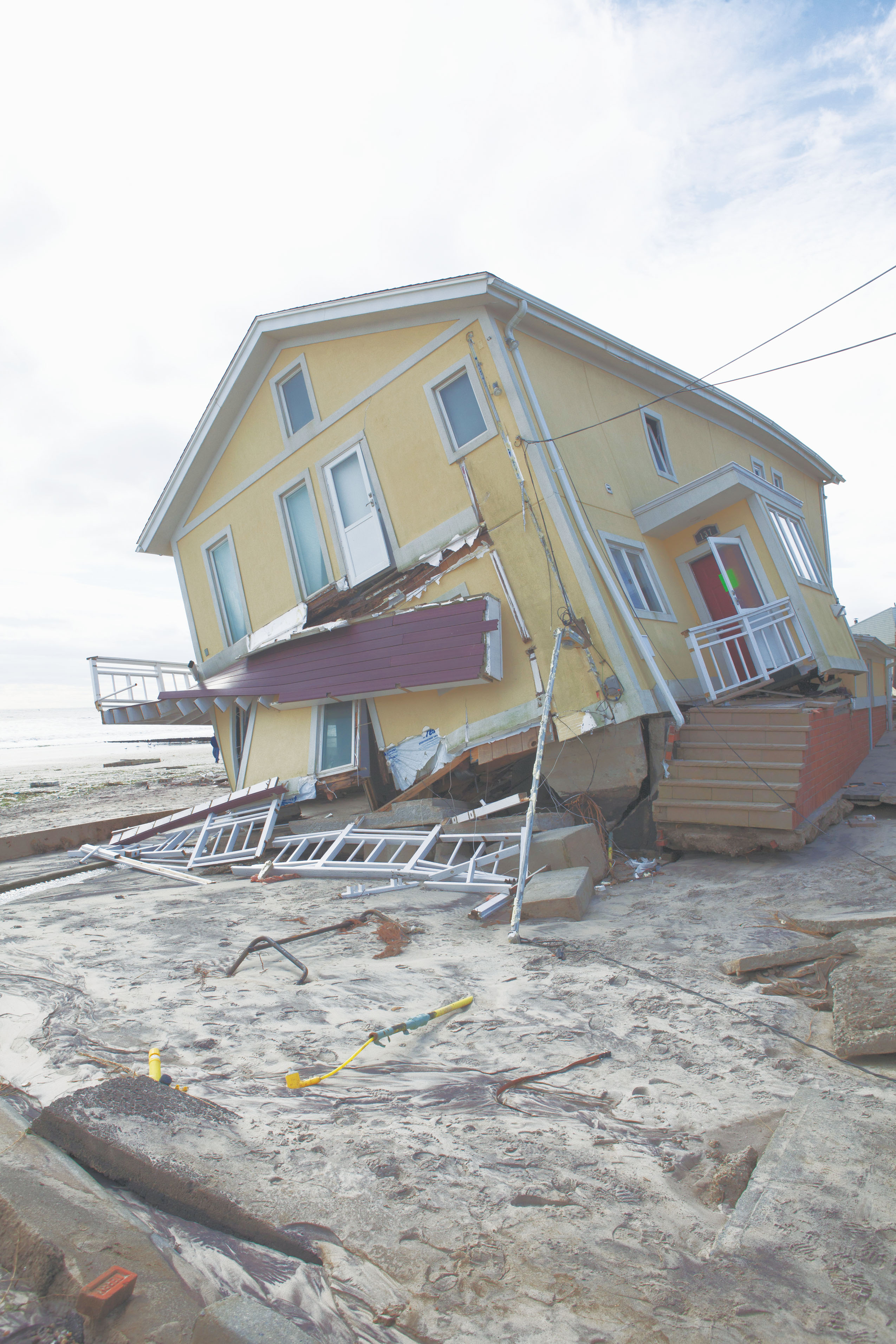 As Superstorm Sandy wreaked havoc outside, nurses in the Northeast stayed on, stayed calm, and did what they do best—care for people. During crises such as Sandy, the media tend to overlook nurses, focusing on the dramatic, though usually sporadic, activities of physicians. This time, it seems nurses took center stage.

While Sandy ravaged much of New York City, it couldn’t deter the heroic staff of NYU Langone Medical Center. As the storm battered New York City, the hospital’s basement, lower floors, and elevator shafts filled with 10′ to 12′ of water, causing a power outage. The sudden flooding sent the hospital’s emergency generators into action, but just 2 hours later, 90% of the power went out—forcing staff to evacuate patients. Critically ill patients, including four newborns relying on respirators to breathe, were evacuated first. The infants were carried down nine flights of stairs while a nurse manually “bagged” them to provide oxygen. A photographer snapped a picture, which went viral. In the storm’s wake, New York’s Bellevue Hospital Center evacuated about 500 patients. Nurses, physicians, students, and other healthcare personnel carried patients down multiple flights of stairs, to be transferred elsewhere.

In hospitals where generators were only partly operational, nurses armed with flashlights and stethoscopes focused on giving care. They created makeshift units to accommodate patients transferred from nearby facilities and to house overflow patients from the emergency department. Staffing adequacy wasn’t a major problem because many staff members stayed at the hospital and slept on cots—even though many had families and homes that were affected by Sandy. Nurses are used to working in highly stressful environments, doing what needs to be done despite all. But even for them, this was above and beyond the call of duty, proving again that nurses are the backbone of health care.

Hospital-based nurses weren’t the only ones who sacrificed. Nurses working in extended-care facilities faced enormous challenges. Some worked through evacuations; others worked throughout the storm, after New York City officials apparently told several Long Island extended-care facilities not to evacuate. In Trenton, N.J., the two Brother of Israel convalescent homes (14 stories high) lost power and were left without elevator service and heat. Residents of the Waterview Center Nursing Home in Cedar Grove, N.J., were evacuated when the roof blew off. Throughout, nurses calmed patients, checked vital signs, and went about providing care under whatever conditions prevailed.

And again, they weren’t the only nurses who did. As reported by the website Think Progress, many nurses and home aides increased their hours during the storm to care for all the patients who depend on in-home medical care. The New York Times reported, “At the Visiting Nurse Service of New York alone, more than 5,000 nurses, aides, social workers and others were out serving patients around the city during and after the storm…The agency pressed all available registered nurses into field duty, as did other agencies around the city, often sending them into conditions made difficult by the weather: the power failures, the lack of public transit, the traffic.” Allison Chisholm, 46, who works for the Visiting Nurse Service, was torn: She lives with her frail mother in Brooklyn but had patients in other parts of New York City who needed her. “It was treacherous driving during the hurricane,” she told the New York Times. “But it’s just something you have to do as a nurse. The continuity of care helps the healing.”

Health care isn’t a competition, and I’m not implying nurses did everything alone. Patient care requires a team of people, most of them unsung and underpaid. Nurses, doctors, LPNs, aides, unit secretaries, administrators, and students all rallied together to keep patients safe in destructive, dangerous surroundings.

As the East Coast began recovery efforts, healthcare professionals were even busier than usual. In addition, the storm’s aftermath increased the need for mental health services in hospitals and communities to help survivors deal with multiple losses and, undoubtedly, posttraumatic stress disorder. The American public has identified nursing as the profession it most trusts. I am both proud and humbled to be among their colleagues.

July 30, 2:00PM EST
The COVID Effect: How New Cyberthreats Risk Patients and How You Can Stop Them Webinar