The most expensive one percent: A case study 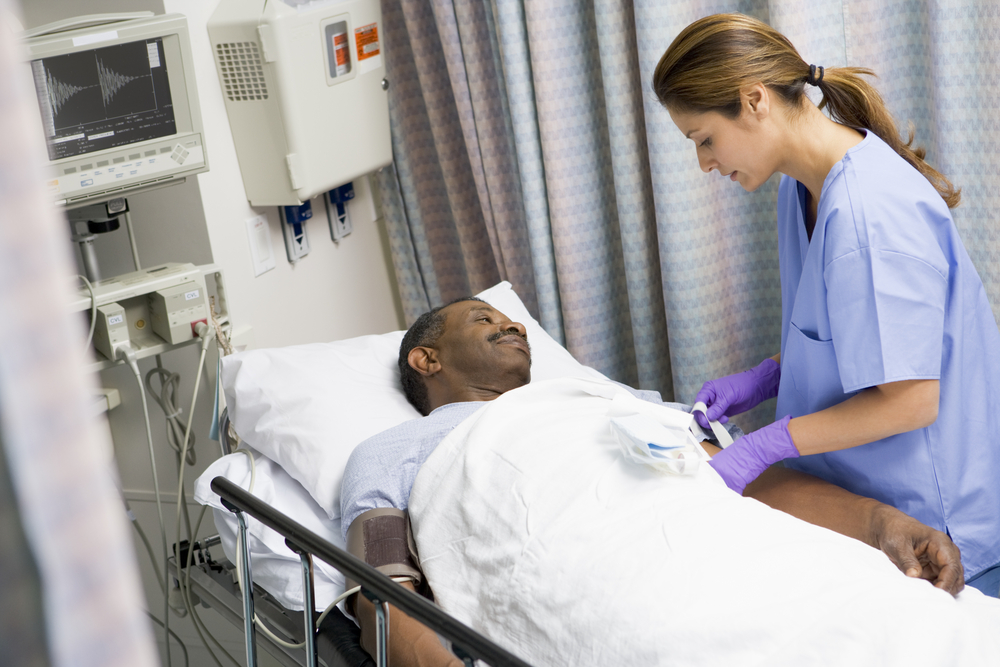 However, as we all know, healthcare spending is not distributed evenly across individuals, or even segments of the population, specific diseases, or payers. The top five most costly medical conditions in terms of health care expenditures were for treatment of heart disease, trauma-related disorders, cancer, mental disorders, and chronic obstructive pulmonary disease (COPD)/asthma. In addition:

Consider, for example, Ann Smith* who is 66 years old and has had multiple sclerosis since she was 18. She sees half a dozen physicians, takes 21 prescribed medications, and is typically in and out of the hospital twice a year. We begin Ann’s case study at a nursing home in Massachusetts. Here is the short version of what happened:

Feb. 11 – Smith’s personal care attendant (PCA) drives her to a hospital because Smith is having trouble talking and hearing. She is admitted for IV rehydration.

Feb. 15 – Smith is discharged to a nursing home where she shares a bedroom with another woman. She is now weaker than when she was at home, and needs help standing, dressing, and taking care of other daily activities.

March 3 – Smith returns to the hospital. At the nursing home, she tried to call 411 to get a phone number, but dialed 911 by mistake. She seems flustered and disoriented as she talks to the police, so she’s returned to the hospital for a mental health evaluation.

March 6 – Smith is readmitted to the nursing home where she continues her rehabilitation. She is moved by the kindness of the staff and loves the food, but is anxious to get back to her own home.

March 21 – Smith develops a urinary tract infection and becomes agitated, which her doctor attributes to too many changes of place and medications, so she is admitted to a hospital again.

March 26 – She is discharged to the nursing home again, but develops cellulitis in one hand. The infection spreads up her arm.

March 28 – Smith is readmitted to the hospital for treatment of cellulitis. She is overwhelmed again, her anxiety flares, and she’s transferred to the mental health unit.

April 6 – She is again discharged to a nursing home, and the nurses begin to doubt whether she can live independently at home, with some help. But Smith wants to go home…

… but there are several issues. She has been in and out of this nursing home and several hospitals for the last 2 months. She was admitted to the hospital from home because she was severely dehydrated; simply put, she wasn’t getting enough to drink. Now, after three separate hospital stays, repeated recoveries and $56,171 in bills, Smith is cleared to go home, but before she can go, her nurses want to make sure the seemingly small problems that triggered her long, expensive medical journey won’t happen again.

Smith’s 93-year-old mother, her only living relative, after a long struggle with her conscience, finally called and told the nurses why Smith wasn’t getting enough to drink: She was letting her PCAs work hours that were convenient for them, but not for her. Smith usually wakes up around 6 a.m., but her PCA wasn’t arriving until 10 a.m. Moreover, another PCA, the one who comes on weekends, wasn’t arriving at Smith’s home until 4 p.m. So from 6 am to 10 am during the week—and 6 am to 4 pm on weekends—she had no one to help her get to the bathroom or to get something to eat or drink; she also experienced multiple falls during these periods. However, Smith relates well to the PCAs and relies on them for emotional support.

If you were Ann Smith’s nurse case manager, what would you do? Please respond, and I will be happy to have a dialogue with you. To start the discussion, consider: What ethical issues are involved? What care issues? What social issues? And then, always paramount, what are the practical issues? I hope we can have a fruitful professional exchange!

*Name has been changed.

Leah Curtin, RN, ScD (h), FAAN, is Executive Editor, Professional Outreach for American Nurse Today. An internationally recognized nurse leader, ethicist, speaker, and consultant, she is a strong advocate for both the nursing profession and high-quality patient care. Currently she is Clinical Professor of Nursing at the University of Cincinnati College of Nursing and Health. For over 20 years, she was the Editor-in-Chief of Nursing Management. In 2007, she was appointed to the Standards and Appeals Board of DNV Healthcare, a new Medicare accrediting authority. Dr. Curtin can be reached at LCurtin@healthcommedia.com.