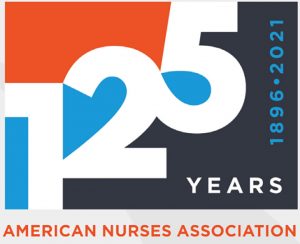 Way back in 1896, delegates from 10 nurses’ alumni associations met at a hotel near New York City. Their goals? Elevating nursing education standards, setting principles of conduct, and promoting the professional status and general welfare of nurses.

The American Nurses Association was founded as a result of that meeting, and 125 years later ANA is stronger than ever. This brief timeline chronicles the people, places, and events that have highlighted ANA’s evolution from 1896 until today. Read more about ANA’s history in nursing practice, advocacy, health policy, and innovation.