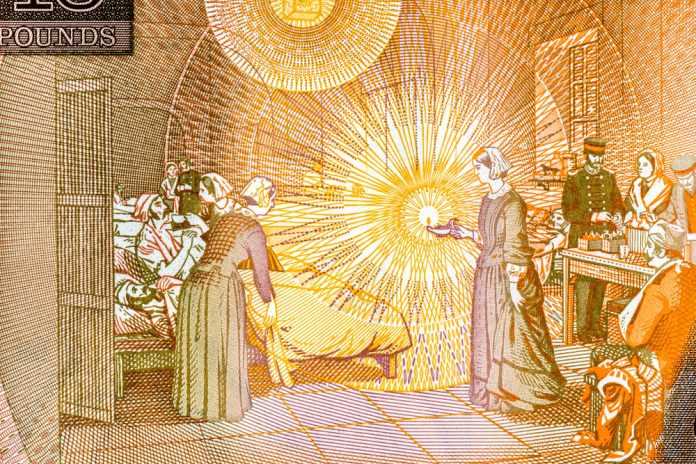 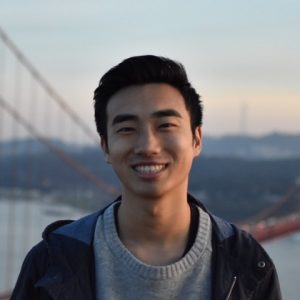 The details of Florence Nightingale’s work that earned her global veneration are well known. Her pioneering work in the Crimea War catapulted her to a demigod status. The most often heard eulogy is how her efforts led to legendary improvement in infection rates among the war wounded.

But her greatest contribution to nursing is her vision that led the nursing profession not only to imagine what it should be, but to realize what it can be. Even before her war experience, Nightingale has already established herself as a gifted “lady”, if not a nurse, among the health policy makers in England. When the Secretary of War, Sidney Herbert, chose Nightingale as the “one person that I know of, who would be capable of organizing and superintending such a scheme” in heading the nursing delegation to Crimea, he was well aware of Nightingale’s leadership abilities. Her achievements were not the result of chance and serendipity but by critical analysis of data and close collaboration with key decision-makers. Her influence owes much to her transformation leadership.

The future of nursing as seen in the 1850s

In Victorian times, “nurses” were caricatured as persons with questionable morals, prone to drunkenness and possessing doubtful skills. In short, someone not to be trusted. Nightingale noted that nursing was “limited to signify little more than the administration of medicines and the application of poultices”. She lamented on the struggle to rectify the nursing shortage and declared “To increase the efficiency of this class (nurses) and to make as many of them as possible the disciples of the true doctrine of health would be a great national work”.

Nightingale foreshadowed the solution of the ongoing nursing shortage—to enhance the education of nurses and enable them practice to the fullest extent of their educational preparation. Although she was unconvinced “that every woman makes a good nurse”, she was certain that women should have professional parity with men, particularly in healthcare. Nightingale understood evidence-based practice when she admonished that, “The most important practical lesson that can be given to nurses is to teach them what to observe – how to observe”.

Nursing leadership in times of crisis

Nightingale’s career was ushered by an infectious epidemic, but also an epidemic of a pervasive lack of nursing care in a health crisis. Her extraordinary organizational and leadership skills were put to action under extreme circumstances. One can imagine that with the looming COVID-19 pandemic, nurses throughout the world can emulate the perseverance and fortitude of Nightingale in addition to adhering to infection control measures she is so closely associated with.

Nurses have an unblemished track record as frontline providers and team leaders in times of epidemics and disasters. When the London Times reported the horrors of the Crimean War, Nightingale wrote with frantic energy to the Secretary of War to volunteer as a nurse. The title first-responder can easily be applied to Nightingale’s voluntarism in a situation where much was unknown. Her uncanny skills in presenting health statistics, hospital design, and in simply getting things done, are fine examples of what we now call disruptive innovation.

The world is anxious from the looming global threat of coronavirus. In times of disasters, nurses have consistently shown to be reliable and compassionate responders. In the Crimean War, Nightingale personified moral courage in the face of adversity. In our time, nurses continue to do the same, such as during Hurricane Katrina and the Ebola epidemic. It comes as no surprise that nurses have been rated #1 rated in ethics and honesty for 18 consecutive years. The public trust nurses because we are the guardians of the public trust in healthcare that began with Nightingale.

The nurse as leader

Nightingale pioneered and practiced transformational leadership before the phrase became overused. Her leadership style might be considered as stairstep leadership development model. The model is based on the concepts that all nurses are leaders and nurses achieve leadership competence with time. This model supports the idea that nurse leadership evolves and that no one is born with all the leadership skills to become a transformational leader, the highest level of the model. (For more about the model, see Selanders and Crane.) Nightingale was the standard bearer in showing the policy makers of her time that meaningful change can only come from strong political will.

Being a young male nursing student in a female-dominated nursing world, I am often mistaken for a medical student. This stereotype is a relic of society’s outdated idea of gender roles and devaluing certain professions over others. As a future nurse leader, I stand firm, side-by-side with all genders of any member of the healthcare profession to practice with zeal and authenticity. When I am faced with a challenge, I shall reflect on Nightingale’s words: “Exposed as I am to be misinterpreted and misunderstood, in a field of action in which the work is new, complicated, and distant from many who sit in judgment upon it.”

The courage to lead

Nurses today are entrusted to support their patients to the best of their ability. Immersing in a lifetime of learning through education and reflection will support excellence as a nursing leader. Nightingale cultivated nursing inquiry not only as a powerful organizer, health-reformer and statistician but as a pioneer of the art of reflection on the less-than-perfect science of healing the sick and fixing a battered healthcare system. She warns us that reflection alone is not enough. “I think one’s feelings wasted themselves in words. They ought to be distilled into action, and into actions that bring result.” In essence, to lead is to act with courage, integrity and honesty for “it is much more difficult to merely speak the truth than people commonly imagine.” The COVID-19 pandemic proved this to be true as nurses muster the moral courage to speak up, advocate, and care for us all.

American Nurses Association. Who will be there? Ethics, the law, and a nurse’s duty to respond in a disaster. Issue Brief. 2017. nursingworld.org/~4af058/globalassets/docs/ana/ethics/who-will-be-there_disaster-preparedness_2017.pdf

Nightingale F. Notes on Nursing: What It Is and What It Is Not. New York: D. Appleton and Company; 1860. digital.library.upenn.edu/women/nightingale/nursing/nursing.html

Our journey along the Pathway to Excellence®

A rural community hospital shares its story of designation and re-designation.  Takeaways: Pathway to Excellence® is an evolving process that roadmaps opportunities to enhance nursing...
Read more
Clinical Topics

Navigating the loss and grief of a nurse suicide

With employer support, nurses can help each other after a colleague’s death. Takeaways: The bonds created among nurses make the loss of a colleague difficult...
Read more