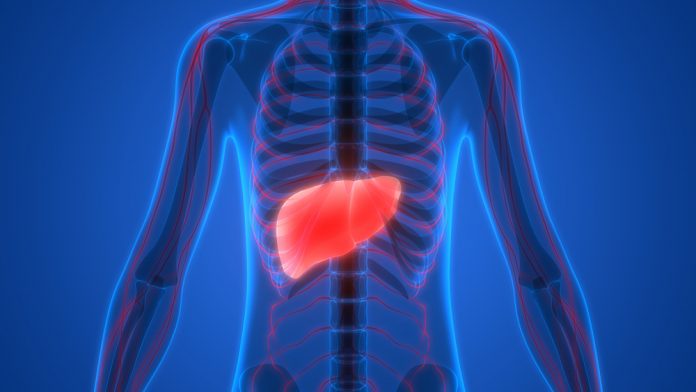 HE is a chronic liver condition that manifests itself in cognitive impairments such as confusion, delusions, and other neurologic symptoms. It limits the liver’s ability to clear out toxins (for example, ammonia) from the blood, thus allowing those toxins to flow freely and eventually building up in the patient’s brain. Because HE frequently is associated with alcoholism and other co-morbidities involving risky behaviors, the cognitive/neurologic disruptions are linked to general personality disturbances, leaving HE misdiagnosed in the clinical setting.

Healthline has recently published a patient story showcasing a real-life example of what a patient suffering from HE may go through.

HE treatment of is limited, but Mallinckrodt Pharmaceuticals is investigating a compound in a phase 2 trial. Other treatment options may include addressing the level of ammonia and other toxins in the patient’s bloodstream.

Patients who suffer from HE also may be especially at risk for another rare but serious liver disorder, hepatorenal syndrome (HRS).

American Nurse Today encourages you to research this topic and explore advocacy groups, such as the Liver Foundation and the British Liver Trust, that are dedicated to offering patients, caregivers, and healthcare providers the latest education on several disorders related to liver health.