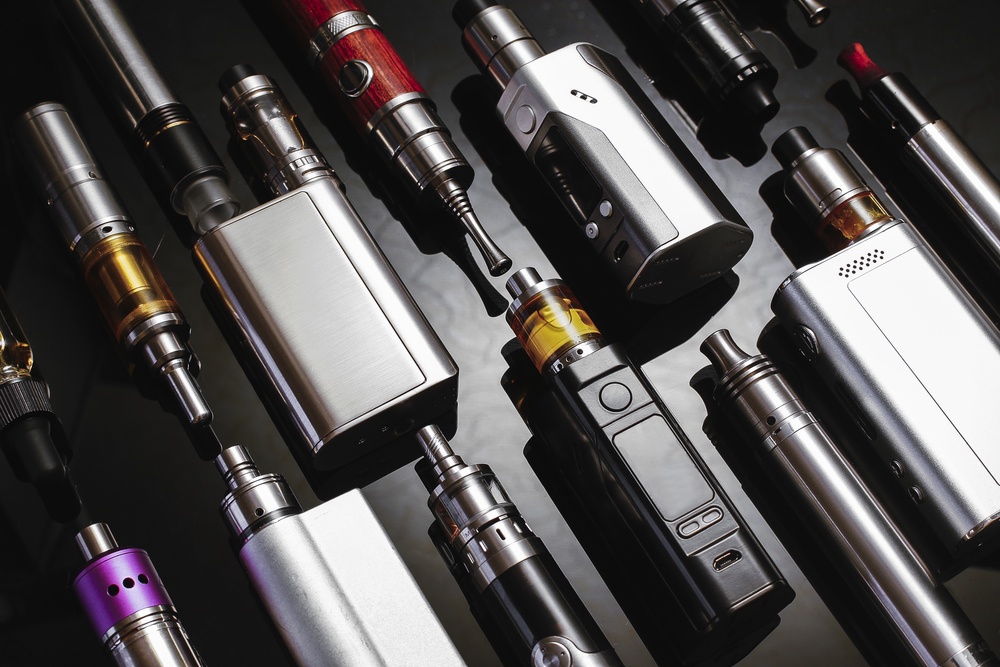 E-cigarettes and vapes were supposed to a safer alternative for smokers. Rather than inhaling the toxic byproducts of traditional tobacco cigarettes, smokers breath the aerosolized vapor of liquid nicotine. However, authorities in Oregon and Indiana revealed two more people have died from a respiratory illness that developed after vaping. The first vaping-related death occured (the first was an Illinois woman in her 30s).

A possible 450 people from around the country have been affected by a similar respiratory illness. Most of the patients are young (late teens and early 20s) and otherwise healthy. They present with severe shortness of breath after experiencing several days of vomiting, fever, and fatigue. The illnesses look like serious viral or bacterial pneumonia when lungs are viewed in diagnostic images, but tests show no infection.

The cause of the illness has not yet been determined, but several possibilities are being investigated. For example, when nicotine or THC are used in an e-cigarette, they’re mixed with solvents (in some cases vitamin E oil) that dissolve and deliver the drugs. Inhaling oils is very dangerous. Another possibility may be a new product from an illegal manufacturer using either a new flavor or new emulsifier.

On August 30, the Centers for Disease Control and Prevention issued an advisory about e-cigarettes, including several recommendations for healthcare providers, public health officials, and the public.

Posters are an excellent way to disseminate your work, including research studies and quality improvement and evidence-based practice projects. Presenting a poster at a...
Read more
Early Release

A video series dispels misinformation and increases vaccine confidence. Editor’s note: This is an early release of a web exclusive article for the July 2021...
Read more