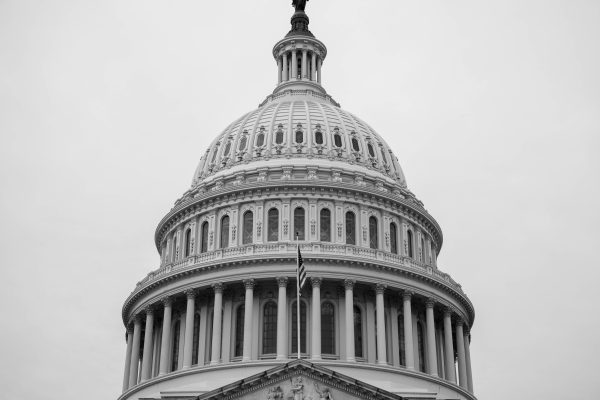 Whats happening on the Hill?

I can’t think of a time when so many people in health care have watched so closely what’s happening on Capital Hill in regard to healthcare services. Here’s a short rundown, with more to follow. Below are the most immediate issues—those coming down in the next 10 days or so.

The doctor fix
Years ago, the government established a complicated system by which to reimburse doctors who treat Medicare patients. Right now, doctors are facing a 21% cut in payments unless Congress acts quickly (what an oxymoron!). What’s being proposed is a temporary fix that will stop the payment cuts for a few years, but the cuts would resume in 2014. Modest increases (perhaps 1%) might apply, with doctors who do preventive care possibly getting a bit more.

COBRA extension
COBRA legislation continues former employees’ health coverage at group rates for a certain period. It’s intended to carry people through periods of unemployment. The newly unemployed can buy the health insurance package offered by their previous employer, but they have to pay the total cost out of their own pocket.

During the high unemployment months of the previous year and a half or so, the government has offered a subsidy of 65%. That’s due to expire June 1. Congress wants to extend the 65% subsidy through the end of the year. A lot of people have lost their jobs and will lose their health insurance, as few unemployed families can afford to pay the $12,000 to $25,000 yearly cost of health insurance. But if the subsidy expires, they’ll have to pay the full freight of their premium.

Medicaid lifeline
With the economy struggling to come out of this recession and unemployment rates hovering around 10%, states are hurting for revenue. Unlike the federal government, most states are required to maintain a balanced budget, which (among other things) leads to cuts to their Medicaid programs. The federal government essentially has increased the payments it makes to states, so the states need to pony up a little less through June of next year. States are now beginning to plan next year’s budgets and are looking to Congress to help with more Medicaid matching funds. Medicaid enrollment is increasing, so Congress is likely to increase the federal match to help.

How hospitals will be hit
The short answer is that no one knows. Everyone agrees the health reform law will affect hospitals, especially emergency departments (EDs), yet no one really knows how. Analysts say EDs will see increased demand as health insurance reform rolls out. Hospital leaders hope that insuring more people will result in less uncompensated care. Yet because of the same assumption, Medicare plans to reduce payments to hospitals. There’s a lot going on in this arena, which I’ll cover it in future blogs (as the regulations are written).