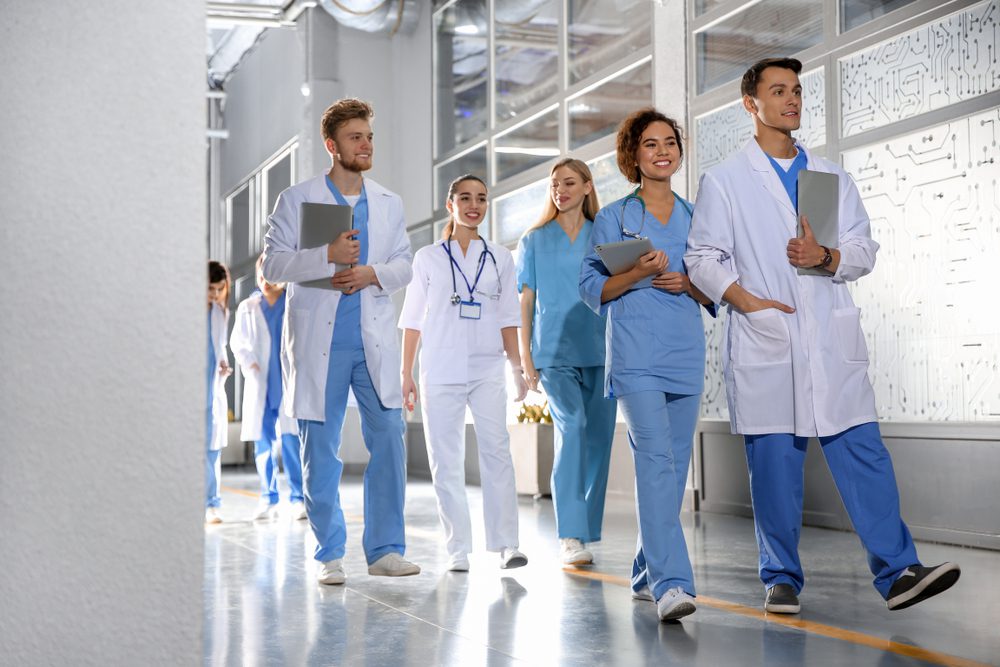 It’s been nearly 3 years since I began my nursing career, and a lot has happened. I’ve been blessed with amazing coworkers, physicians, and management. They have fostered my growth and helped me become the nurse that I am today. As a charge nurse I have the opportunity to help facilitate the workflow in the department as well as support staff members. Recently, I have been blessed with the opportunity to train and develop the next generation of nurses, as I orient new grads and students to a new and rewarding nursing career in the emergency department.

Nursing professors often teach students early on that nurses eat their young. It helps them understand the attitude and bullying that they may encounter when they start out. It also prepares them to develop thick skin and cope with the adversity that nurses encounter every day from patients, families, physicians, and management. I try to be cognizant of the difficulties I faced as a new nurse as I orient new grads. Sometimes it is exhausting to watch a simple nursing task overwhelm a new nurse, but we’ve all been there. I often take for granted my knowledge from the years of studying and questions that I’ve had answered repeatedly, because I didn’t understand.

I was recently watching a new nurse start an I.V. She made it look more difficult than inserting a peripherally inserted central catheter, which brought back memories. I recalled a time as a new grad when I would make the sign of the cross with the prep solution, as though I was invoking higher powers to help me with the I.V. Sometimes it also felt like I was making the sign of the cross as I aimlessly moved the catheter around the patient’s arm, while helplessly praying, with the conviction of a priest, for a successful insertion. It was a skill that was very difficult for me to learn, and I share my failures to break the ice for orientees. They often look up to us as though we have always had the skill mastered, not realizing that we too were new, once.

As a proficient nurse with an insatiable appetite for knowledge, I have always kept abreast of medications. I read about them and try to commit to memory all pertinent information. It’s one of the things I expect from the nurses I orient and the students I work with, because we need to understand what we are giving and why. One time as a young nurse, I was tasked with administering a medication I had never heard of. I diligently researched the medication, but although I found the pharmacokinetics, dosing, and administration routes, there was nothing to explain how fast to administer it.

I called the pharmacy, and they must have thought it was a joke as I didn’t receive and answer. I continued to do my due diligence and make sure that I understood what I was doing before I administered the drug. Eventually my preceptor got involved and questioned why I was delaying patient care. I had other patients to take care of, and I was so far behind that the physicians were getting frustrated. When I finally explained what was going on, it became obvious that I was a new grad—I was questioning how fast to push an intramuscular injection. Through his laughter, he quickly responded…it’s a slow push.

It’s been a pleasure training some of the brightest new nurses, Brittany and Billie Jo. They have grown so much in such a short period of time. While they have absorbed countless hours of instructions and mastered new skills, their enthusiasm has inspired me to share my own stories as a new grad. Perhaps it will lighten their load and set forth more realistic expectations as they continue their career. I recently started to volunteer for my local fire department and have a greater appreciation for the new grads I train in the hospital. I am extremely thankful for the patience and teaching from all of the staff of the fire department, especially Diane and Felicia.