Mentoring in the age of new nursing 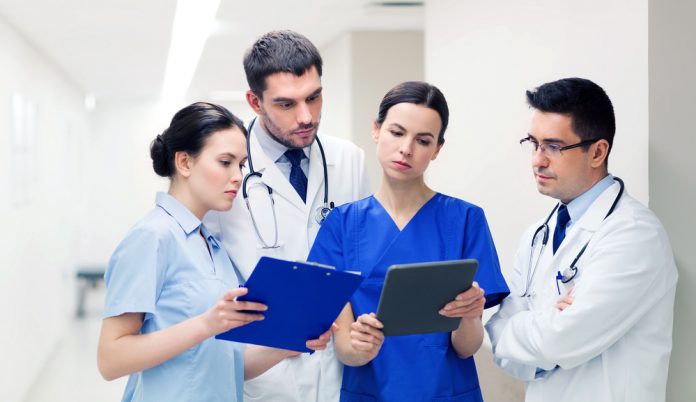 My first job in nursing was on a medical oncology floor where there was a lot of bullying. I was a new nurse so I didn’t know that bullying among nurses is common. I told this story in my first book, Critical Care, but it’s worth telling again in the context of discussing mentoring.

That medical oncology floor was an extreme example of what I’m calling “old nursing.” Two clinicians—essentially assistant managers—ran the floor by yelling at staff and selectively and harshly enforcing rules. I’m retelling this story here because there were times when I felt so defeated by the bullying on the floor that I thought about leaving nursing. I had gone back to school after getting a PhD in English, made my way through chemistry, genetics, and anatomy and physiology, and then completed the University of Pittsburgh’s one-year accelerated nursing program. I considered abandoning all of that because I had grown to hate my job, and no one told me a new nursing job might be very different.

However, I finally figured out that I needed to abandon that particular hospital floor, not nursing, and transferred to another medical oncology floor. The nurses on my new floor focused on the patients and the job, not on puffing themselves up by putting others down. I loved the work, and stayed in nursing.

The contrast between these two floors reflects the difference between old nursing and my aspirational definition of new nursing, and that difference can be applied to the idea of mentoring new hires. I’ve never had a clinical job with any kind of mentoring program, but I can imagine one. New nursing would build in mentoring for every new hire for a set period of time. Mentors could be other nurses on the floor, or nurses working on several different floors who are specially trained to help new nurses adjust. Mentoring is different from supervision. It involves giving new nurse hires the clinical and emotional support they need to succeed in the job.

Alternatively, mentoring could involve a supportive boost at the start of a job. On a tour of the Cleveland Clinic a few years ago I saw one possible model for this idea. New hires with clinical deficits were given an extra week of orientation doing focused work in the simulation lab. The simulations were designed to elevate their clinical skills to the level of a typical graduate nurse, and the extra simulation training was not seen as punitive, but as helpful.

The phrase “nurses eat their young” needs to be retired as a relic of old nursing, as does nurse-on-nurse bullying. New nursing emphasizes teamwork and that we all succeed together. Whatever form it takes, mentoring embraces the value in new hires, and works hard to keep them on as long-term members of the health care team.

In the emergency department, we’re well trained to recognize the signs and symptoms of serious infections—infections that start from an infinitesimally small and undetectable...
Read more
Inside Nursing from the Johns Hopkins School of Nursing

How to Rebuild America’s Trust During COVID-19

Start with Nursing The COVID-19 pandemic has sent shock waves across the nation. With devastation all around us, people’s lives and livelihoods have been on...
Read more
My Nurse Influencers

The newest CDC guidance: Operational Strategy for K-12 Schools through Phased Mitigation Updated Feb. 12, 2021, is hot off the presses and under intense scrutiny....
Read more